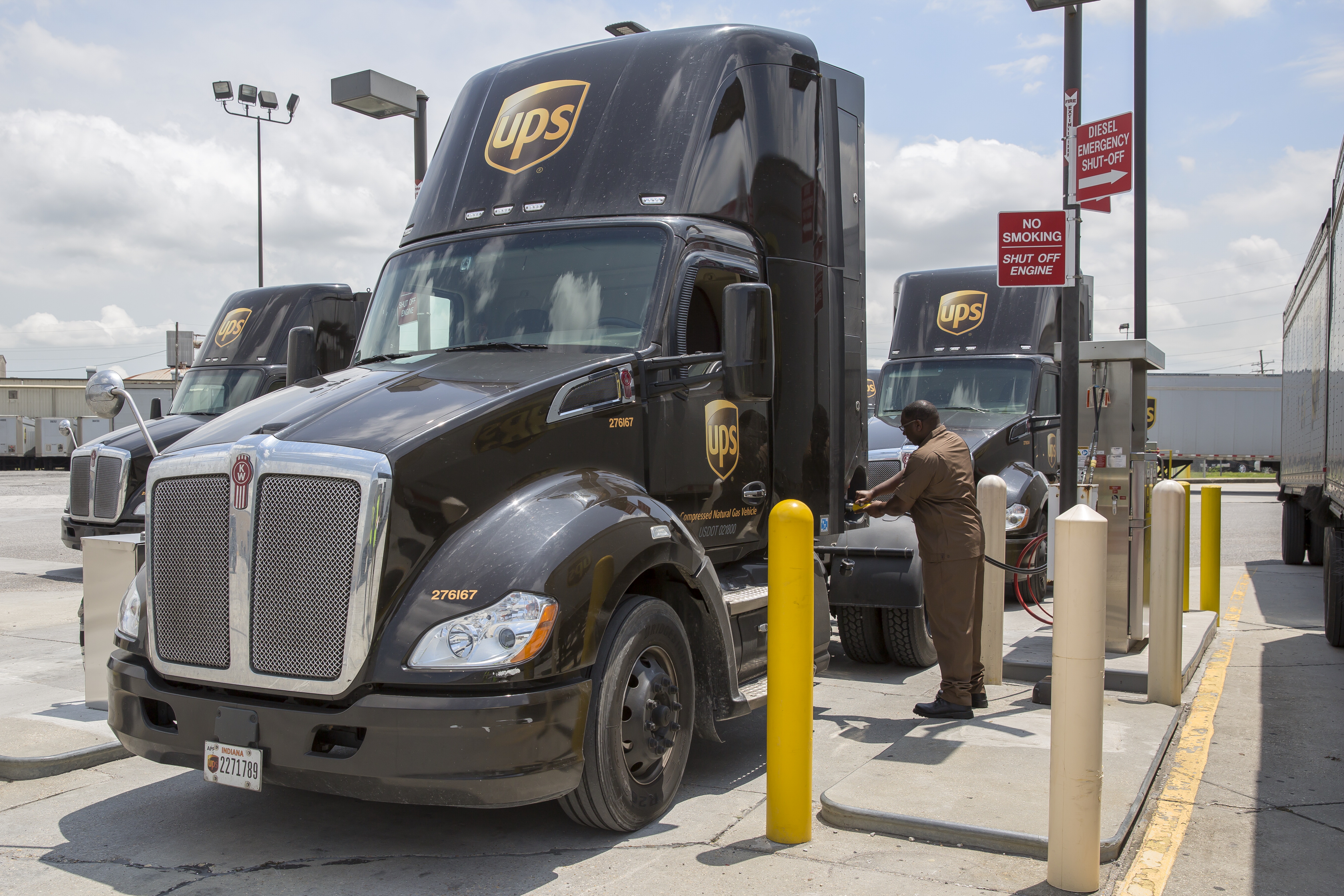 Companies and cities are increasingly adopting lower-carbon fleets — including trucks and buses that run off electricity, renewable diesel and renewable natural gas — according to a new report from the research team at Gladstein, Neandross and Associates (GNA).

It’s still early days for many of these markets, and sustainability goals remain one of the top drivers for fleets to buy these vehicles. But the metrics that fleet managers care about — total cost of ownership — are becoming more competitive for these lower-carbon vehicles, the GNA report found.

I read the analysis, which also covers diesel efficiency, natural gas and propane, and picked out these points that I thought were particularly interesting:

I’ll be highlighting zero- and low-carbon fleets during our upcoming VERGE 20 (virtual) conference, which will run the entire last week in October (Oct. 26-30).

Attention science: some people have only one name
Chasing bats at dawn
An Update to Plans for Artemis on This Week @NASA – September 25, 2020
Zoo Escape: 16-Year-Old Boy Arrested for Releasing 70 Monkeys
How FTC Commissioner Slaughter wants to make antitrust enforcement antiracist