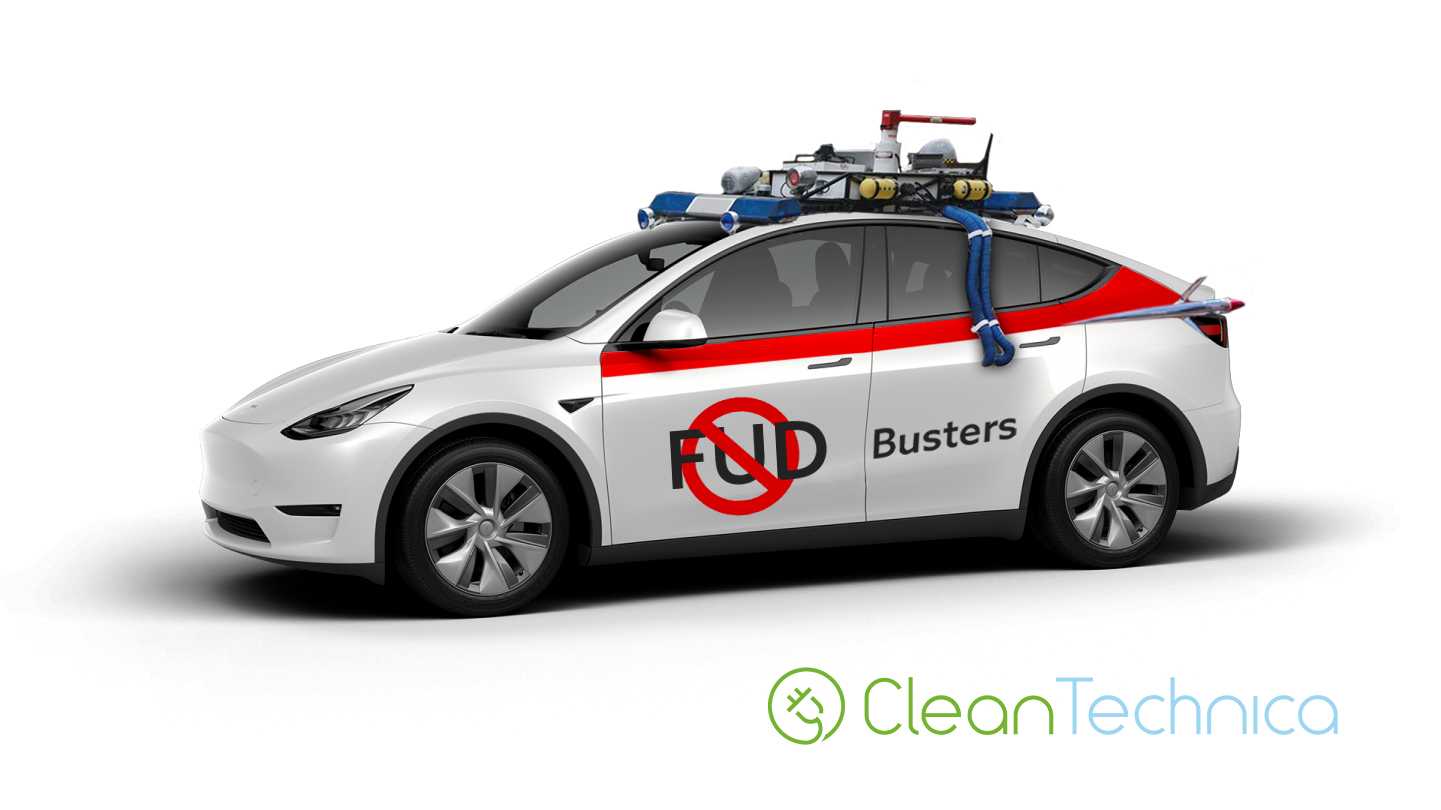 One of our best series in recent memory, Maarten Vinkhuyzen published a three-part analysis of plugin hybrids and the EU regulations that enable them. (See part one, part two, and part three.) Maarten also wrote about major Dutch leasing company LeasePlan recommending that its clients in the Netherlands not buy plugin hybrids.

Maarten also wrote a great analysis of Chinese electric vehicles starting to enter European and North American markets. This is a matter we’ll surely come back to routinely.

Jesper Berggreen updated us on his ongoing quest for net zero (financially) — quite interesting and meticulously tracked.

Regarding the vibrant discussion about Tesla reportedly deciding it doesn’t need a PR team, Chanan Bos offered an innovative and I think quite compelling case for what Tesla could do on the PR side.

A certain member of the Twitter Tesla community has electric dreams beyond Tesla — he wants to convert a 1982 Lada Niva into an electric vehicle.

We also published a thorough review of Electrify America fast charging stations in the US Southeast. On the other side of the Atlantic, Jacek Fior dove into the unusual EV charging approach ChargePolska is taking in Poland — inspired by Californian innovator Volta Charging.

Delving into vehicle-to-grid tech and its potential use with electric school buses, Joe Wachunas interviewed Marc Trahand of Nuvve.

We also published interviews with some of the first beta testers of Tesla’s new Full Self-Driving firmware.

We published a long, two-part interview with Anna Ziolecki and Brent Doberstein of the University of Waterloo regarding disaster risk reduction and managed retreat. Scott Cooney provided an analysis of how to charge and how much it costs to charge a Tesla Model 3 (or any other electric vehicle).

Vijay Govindan published reviews of the Jeda Wireless Pad V3 and Jeda USB Hub for use in the Tesla Model 3.

Vijay also wrote a financial analysis of Tesla’s Q3 numbers that critics/bears seemed to be missing.

I conducted an interview with Roger Atkins, founder of Electric Vehicles Outlook, about the future of electric vehicles, wireless EV charging, and EV supply chains.

After gleaning information from Tesla CEO Elon Musk on Megapack pricing (a jaw-dropping ~$200/kWh for the core battery tech and ~$300/kWh all-in cost), I published an analysis of Tesla Powerwall, Powerpack, and Megapack pricing.

Chanan Bos went through a deep-dive analysis of Tesla’s future based on Battery Day announcements. I highly recommend giving it a read, as do many of the people who pushed it to the #1 position among most-read articles of the past two weeks.

Chanan also contributed a thorough piece on Tesla’s potentially revolutionary new battery cell-to-car solution, which eliminates the use of battery packs and builds the batteries into the structural components of the car. Out of several transformational innovations presented at Tesla Battery Day, this was perhaps the most exciting and surprising one for many of us.

Maarten Vinkhuyzen published his take on the localized, mass-market electric vehicles that Tesla should gradually roll out. Speaking of long-term analysis of Tesla and expectations for its future, Johnna Crider interviewed Ross Gerber of Gerber Kawasaki about his unique experiences and insights exploring Tesla for several years. Gerber Kawasaki was far ahead of the broader stock market in terms of investing deeply in Tesla. (Full disclosure: I’m a long-term investor in Tesla/TSLA.)

Scott Cooney presented a comprehensive home energy efficiency 101 report for us, including how to save tons of energy and thousands of dollars by paying slightly more attention to your refrigerator, lights, plumbing, and more.

Another huge deep dive we published that I think is requisite reading in the United States is Mike Barnard’s thorough analysis of Obama/Biden climate policies, Trump/Pence climate policies, and the Biden/Harris climate plan. I also used that analysis to highlight some clear lies Mike Pence pushed out during the US vice presidential debate.

Alex Voigt wrote about the Holocaust, guilt, free will, and climate action in a deeply psychological and I think helpful op-ed.

Joe Wachunas contributed an interview with Oriana Magnera, an Energy and Climate Policy Coordinator for a community-based organization called Verde in Portland, Oregon. They conversed about equity in the context of the “electrify everything” movement.

A reader provided us with a personal report on what it would cost to upgrade his 2013 Nissan LEAF battery to one with decent range. Located in Florida, the LEAF owner found it was bloody expensive and not worth it, even though you can get a new battery much more cheaply in Japan.

Lastly, prompted by a couple of tweets from Elon Musk, I wrote up my idea of 17 different startups hiding under the Tesla name. Take a look and see if you can think of any others.

Now, on to the 20 most popular CleanTechnica stories of the past month:

Orbital Sidekick to develop daily pipeline monitoring tools
Ride1Up affordable electric bicycles on sale for up to $150 off
Goldman questions the future and purpose of OPEC+ ahead of a critical meeting
The Expanse Season 6: Amazon Prime Video Renews Sci-Fi Series for Final Season
Europe looks to crack open data encryption on messaging services like WhatsApp