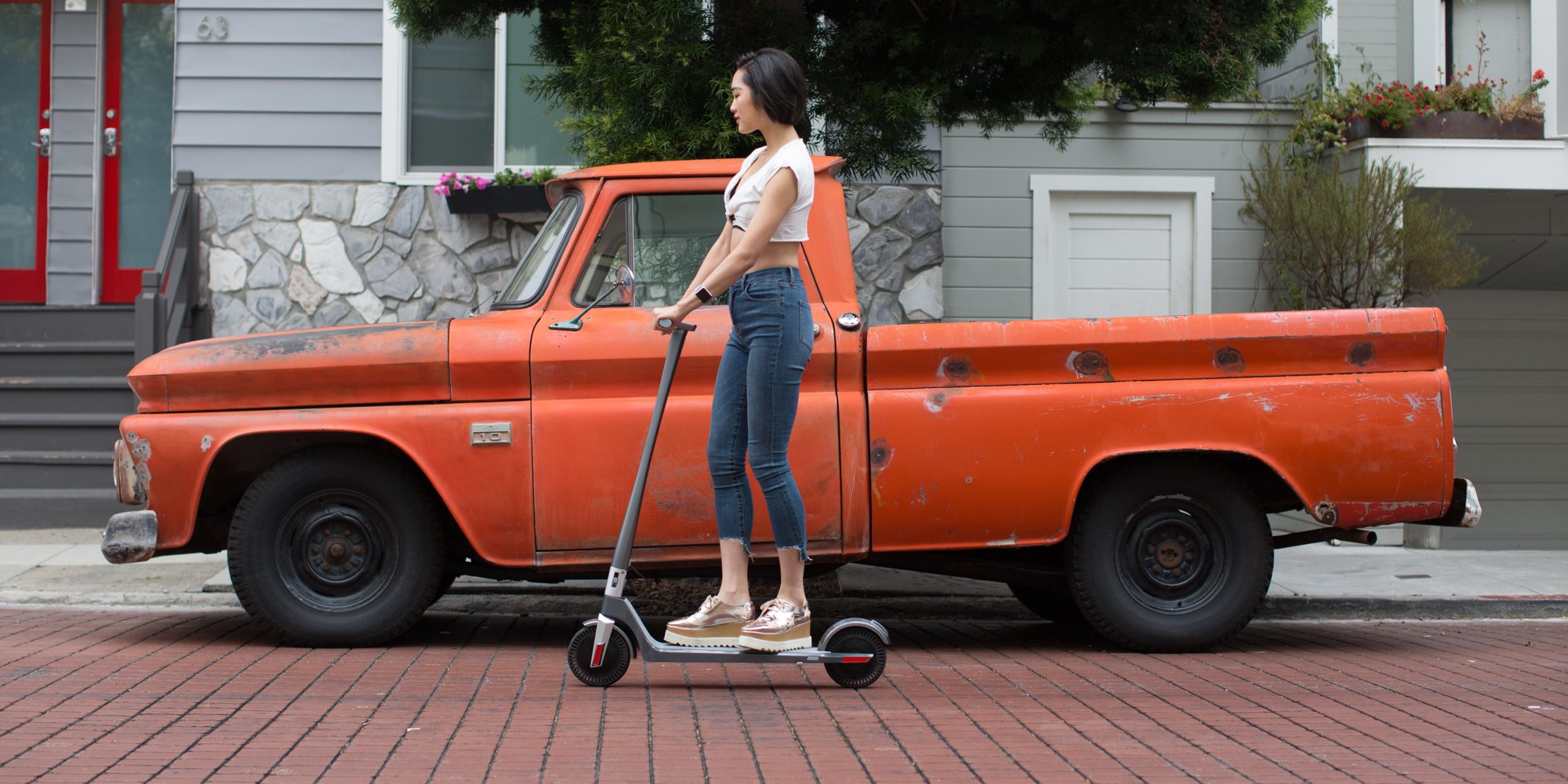 Most rental electric scooter services are built on the principle of forgoing the cost of ownership by sharing scooters with everyone else. However, Unagi’s new electric scooter subscription Unagi All Access may be much more interesting in the face of the COVID-19 pandemic, when sharing with strangers has become a lot less appealing.

Unagi has developed a reputation as something of the Apple of electric scooters: fancier and sleeker than everyone else, yet with a design that will cost you.

Their magnesium and carbon-fiber Model One electric scooter sports fancy lines and dual motors for all-wheel-drive scooting, but costs a cool $1,000 to make yours.

Plenty of people have paid the piper to own one of the sexiest electric scooters around, especially after the Unagi Model One was picked up by large retail stores like B&H and BestBuy.

But if you don’t have that much cash lying around, now there’s a more affordable option: Unagi’s new subscription service known as Unagi All Access.

Instead of plunking down $1,000 for an Unagi Model One electric scooter, riders can pay a monthly fee of just $39 (or an even lower $34 per month charge if paying annually), plus a one-time $50 startup fee.

If the scooter ever has an issue, a Unagi rep shows up within 24 hours with a loaner Unagi scooter for the rider to use while their Unagi gets checked out and repaired.

Insurance is included in the cost of the subscription. If the expensive scooter gets stolen or damaged, Unagi replaces or fixes it with an $85 deductible.

If the rider decides he or she doesn’t need a scooter anymore, an Unagi rep picks it up and the subscription is over. Easy peasy lemon squeezy.

The move comes as Unagi searches for a way to get its premium electric scooters into more hands, especially in light of the massive shift toward personal electric mobility triggered by the COVID-19 pandemic.

As Unagi’s founder and CEO David Hyman explained in a call with Electrek, he believes Unagi’s superior-quality scooter has what it takes to win over riders: “We think at the end of the day, it’s all about the product.”

For now, Unagi All Access is rolling out in New York City and Los Angeles. For those not lucky enough to live in the first two available regions (I feel your pain!), tell Unagi that they should come to your city next.

I think this is a smoking deal.

When I ride Bird or Lime scooters, my rides usually average in the $2.50-$4.00 range. For anyone who rides regularly, that can easily add up to $100-$300 per month. Plus you’re stuck with a heavy, clunky shared scooter that could be touched by strangers that don’t wash their hands as religiously as you do.

For less money, you get a better scooter and you don’t have to let anyone else ride it. What’s not to like?

Plus, it sure beats financing since you have zero commitment. In fact, David explained to me that Unagi actually surveyed their customer base and found that Unagi All Access drew 10 times the interest compared to financing options.

I would love to see Unagi All Access in more cities, but it sounds like it’s a bit labor intensive with the 24-hour in-person support, so I can see why they want to limit it to just two large cities in the beginning.

But with Unagi’s quality scooters and the company’s reputation for top-notch customer support, I can see this subscription service being a winner. I don’t know how they can charge so little, but they’ve done the math and it seems to check out.

Either way, less than $10 a week for a premium electric scooter is a pretty darned good deal!

The Not-So-Silver Lining: When Positive Thinking Backfires
Synthetic aperture radar finally shedding its mystique
RBG left these 4 lessons for the climate fight
Daily briefing: Songbirds didn’t have to shout during the ‘anthropause’
The Best Places For Solar Power If You Want To Clean The US Grid