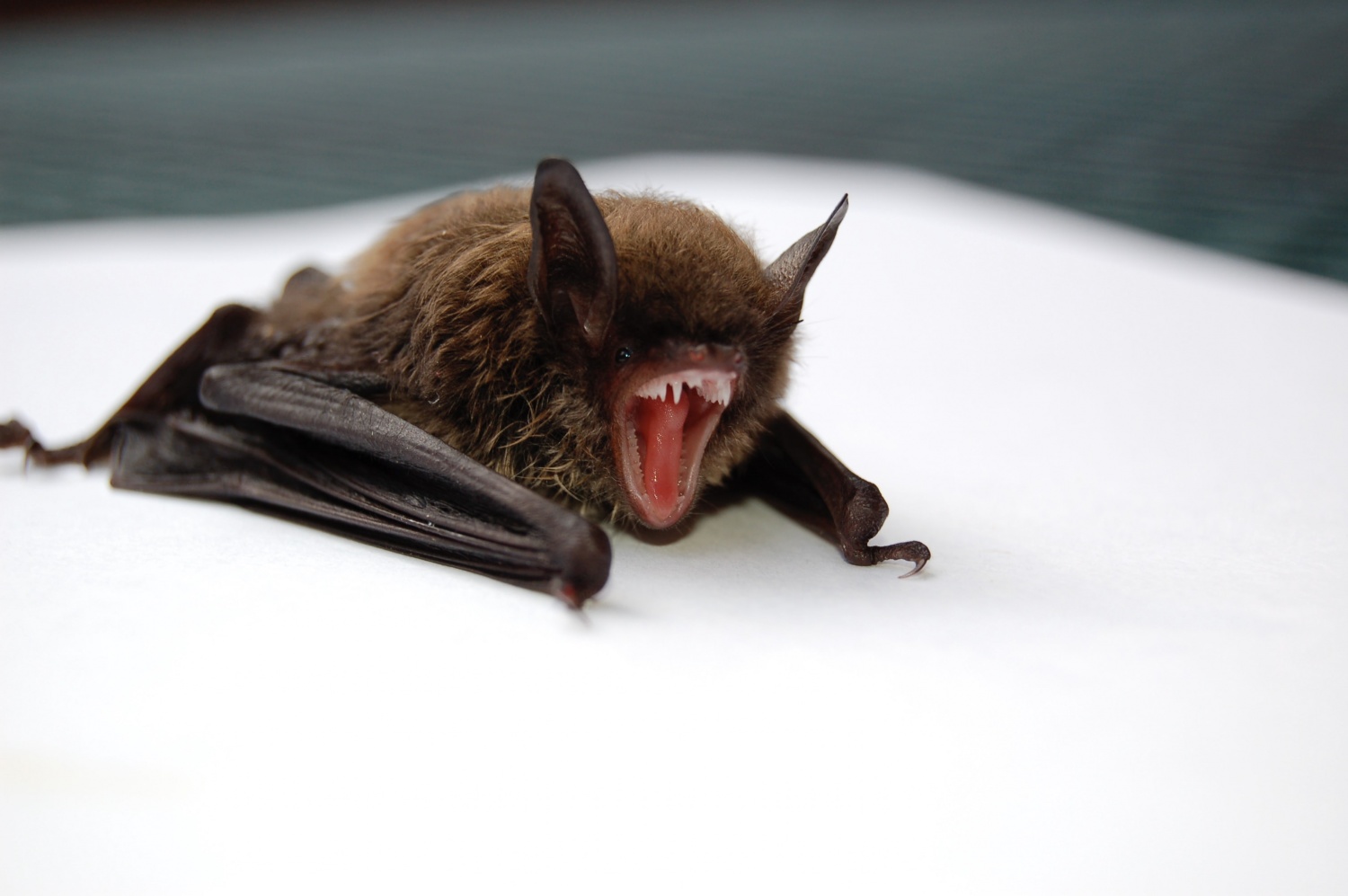 The entire year of 2020 was nothing short of bizarre, especially with the idea that a single Asian Bat caused a global lockdown. To call it weird would be an understatement. But, it’s not just the pandemic causing mammal that shook the world; there’s a plethora of freakishly weird natural stories and scenarios that happened in the year. Nature truly frightened everyone during one of the oddest chapters in modern-day history.

Here are five scary nature stories that scared everyone in 2020.

A swarm of massive hornets native to Asia has found its way to America, and they are ripping the heads of thousands of honeybees.

These deadly Asian giant hornets (Vespa mandarinia), otherwise known as “Murder Hornets,” have been spotted on US soil for the first time.

The hornets discovered in Washington are preying on American honeybees. And, they do so in a brutal fashion. They rip the heads off of their smaller preys before they start munching their insides.

Even the bravest insect enthusiast has their guts churned by the massacre these monsters left on their tracks.

4. Eel Bursts Out of a Heron Midflight

An American eel (Anguilla rostrata) was found bursting out of a heron midflight.

Along the Atlantic coast, a squirming animal pulled a move resembling the infamous chest-bursting scene from Ridley Scott’s Alien while fighting for its life.

Local wildlife experts stated that it is uncommon for herons to swallow eels that big, but what’s more bizarre is that it’s extremely odd for an eel to burst out of a heron. Brutal.

A real but extremely rare parasitic isopod seems to have grown in numbers in 2020.

These “vampiric” bug-like parasites, appropriately called the tongue biter or tongue-eating louse, are crustaceans known for eating and replacing their host’s tongue and living off their nutrients.

What’s scarier is that there are about 380 species and variants of these alien-ish isopods.

Their Modus Operandi is slipping through the fish’s gills and latches onto their tongues. They release an anti-coagulant to ensure that the blood flow of their unknowing host is kept regular.

Sounds like something straight out of a horror movie.

Everyone might have seen, or at least heard, of a cannibal movie or two. This is when a human eats its kind, be it for survival or just for the sake of it.

However, 2020 showed us that it’s not just humans capable of committing such grisly acts.

A baby capuchin monkey (Cebus imitator) tumbled to its death from its treetop home in a rare and horrible situation and what happened next was unimaginable.

When the baby monkey’s lifeless body lay on the forest floors, a number of its relatives gathered on its corpse and started eating its remains.

Of course, it wouldn’t be a 2020 bizarre natural story list without the most significant natural calamity of the year that shook the entire world. Who would have thought that it takes one measly little bat to start an international lockdown? This may not be as brutal as the others in this list; it might actually be one of the scariest.