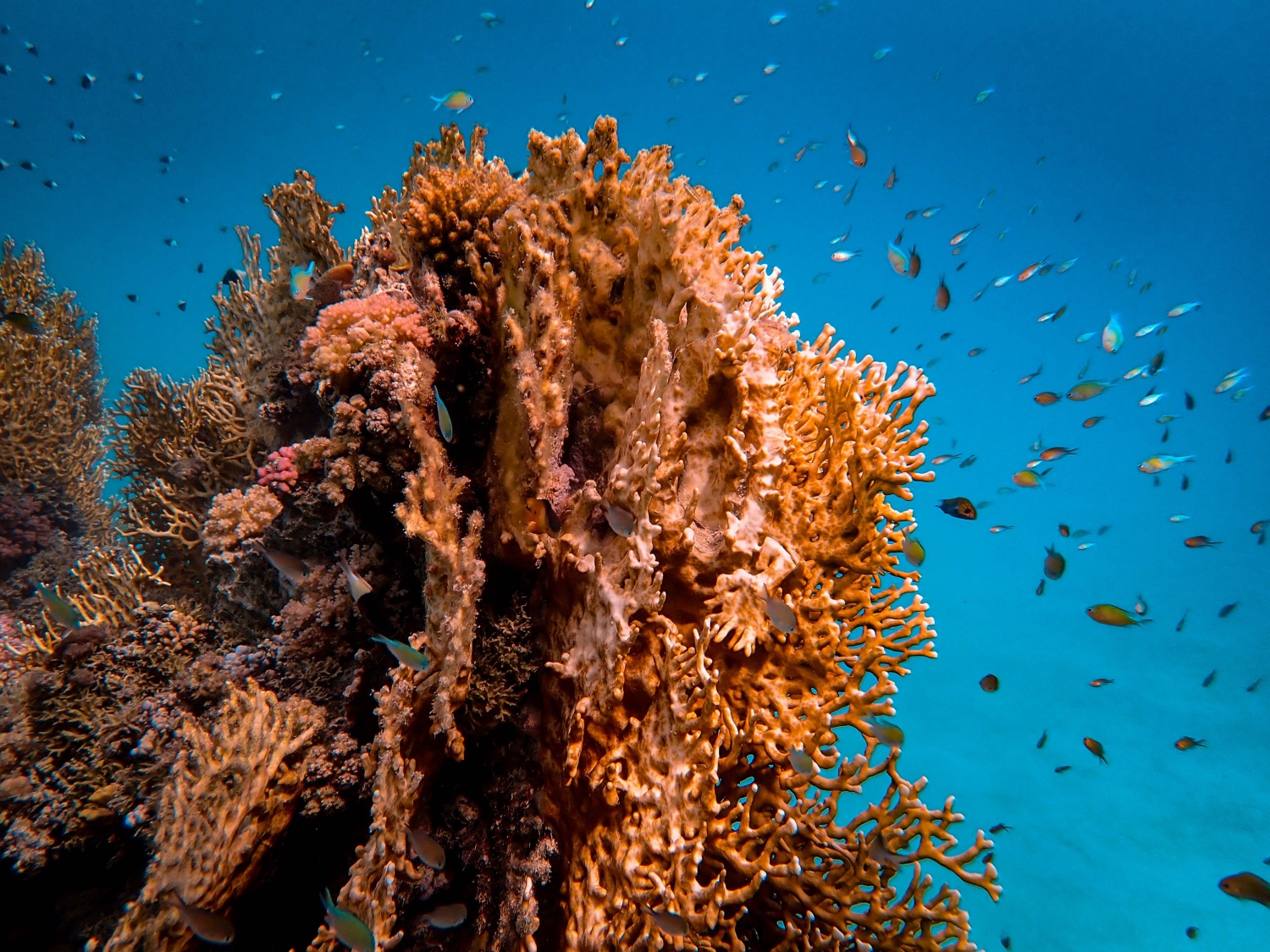 Marine scientists from the prestigious University of Hong Kong have turned to 3D printing to make human-made coral reefs off the city’s coast. The tiles are primarily designed to imitate brain corals and this will help to reform the reef population within Hoi Ha Wan Marine Park. 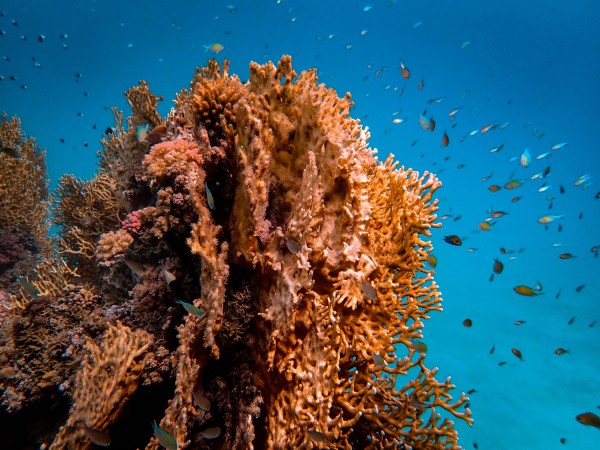 The marine park, which covers up to 2.6 square kilometers, is home to over 60 coral species. In 2018, a super-typhoon destroyed more than 80 percent of the corals in this local biodiversity hotspot.

The species of coral that survived the tropical cyclone were relatively few and if left to regenerate itself, it would take several decades to restore these coral species naturally.

Coral reefs are known to support up to 25 percent of marine life. They provide shelter, food, and a haven for other marine organisms to raise the next generation.

Up to 500 million individuals worldwide rely heavily on coral reefs for sustenance. They serve as sources of food for communities sprawled along the coast. They are also an excellent source of income via tourism and provide adequate protection from the elements.

However, reefs can be severely affected by global warming or climate change. Warming oceans results in frequent storms and mass bleaching events. And this could result in highly destructive damage.

According to a relatively recent study, up to 75 percent of coral reefs in the world are severely threatened by climate change, habitat loss, as well as other disturbances caused by man. 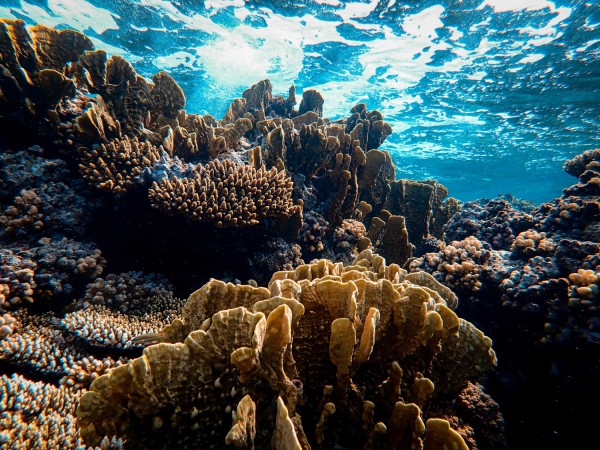 The marine scientists seeded the reef tiles with coral fragments and then installed them at 3 specific sites in July. As soon as the coral fragments are attached to the tiles, they are lifted off the seabed. This is done in order to bring them much closer to sources of nutrients and light.

The wide variety of seeded corals cover up to 40 meters square and have numerous growth forms. The primary goal is to create a biotically diverse environment for other marine organisms to flourish.

Coral fragments find it challenging to attach to the seabed due to its nearly constant movement. Moreover, the grains of sand on the seafloor are abrasive enough to cause severe damage to the reefs’ delicate tissues.

The intricately-designed reef tiles used in this research were 3D printed using clay. It was then fired for several hours in a kiln at 1125 degrees Celsius to harden.

The research team claims the reef tiles are eco-friendlier and the perfect option over concrete or metal. Terracotta will take decades to erode naturally. All that will remain are new corals, thriving and at home.

Continuous efforts at saving or preserving coral reefs worldwide will continue for a long time to come.