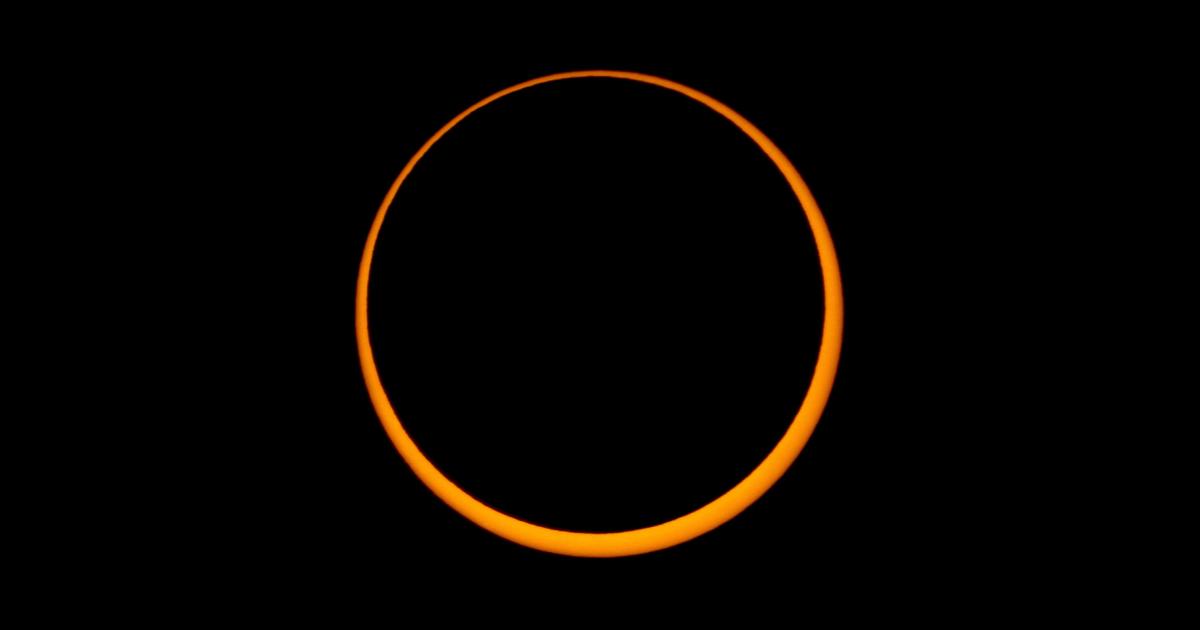 Good news to all the eclipse fans: An annular solar eclipse will grace our skies on June 21, the day after Summer Solstice in the Northern Hemisphere.

The eclipse’s path of totality is expected to move from Central Africa, the Arabian Peninsula, India, China, Taiwan, and the Pacific. Most of Africa, Asia, Southern, and Eastern Europe and Northern Australia will experience a partial eclipse.

The ‘Ring of Fire” is expected to commence at dawn in Eastern Africa on June 21 (3:45 GMT), and totality will start about one hour later. It will take four hours for the shadow of the moon to move across the surface of the Earth.

The annular eclipse is also known as the “Ring of Fire” because the lunar disk does not cover the sun completely. This leaves a bright circle around the moon, creating an image like a ring of fire. The moon is not able to cover the sun entirely because it is in its apogee or its furthest point from the Earth. Apogee makes the moon slightly smaller in appearance when viewed from the sky and allowing portions of the sun to be visible.

It is important that people use eclipse glasses when watching the “Ring of Fire ” as a glance at the event can cause your retina to burn.

Here are some precautions to take when viewing a solar eclipse:

People are advised not to stare at the Sun directly, even on a normal day. During a solar eclipse, NASA recommends special-purpose solar filters or ‘eclipse glasses’ to protect the eyes. In wearing eclipse glasses, near or far-sighted are advised not to take off their glasses when viewing the sun. Eclipse glasses may just be placed over the eyeglasses. If this feels uncomfortable, a hand-held viewer may also be used.

Regular sunglasses could not provide the necessary protection for your eyes during an eclipse and could be extremely dangerous.

Homemade filters or ordinary sunglasses are a no-no as even the darkest pair of sunglasses can still transmit too much sunlight that may cause eye damage. Scientists also advise against using a camera, telescope, or binoculars to get a closer view of the event-even with solar eclipse glasses on.

Driving during a solar eclipse is not advised

American Automobile Association, or AAA, recommends that people should drive with their headlights on. Should they opt to watch the event, cars should be parked safely before observing the event with the recommended protection and gear.

If on the road, AAA says to watch out for distracted drivers.

Welding glasses is another option, but there are some issues with this option. According to NASA, welding glasses and helmets are not safe to use to watch the solar eclipse. NASA says that the only ones safe for direct viewing with your eyes are those of Shade 12 or higher. Even at shade 12, many people still find the sun so bright. Shade 14 makes the Sun too dim, and Shade 13 filters are not very common.

NASA recommends trying the DIY pinhole projection. This allows one to enjoy the majestic nature of solar eclipse without looking at the sun directly.

It takes less than ten minutes to do, and the materials are easily found at home.

Here is a video on how to make a Pinhole Projection :