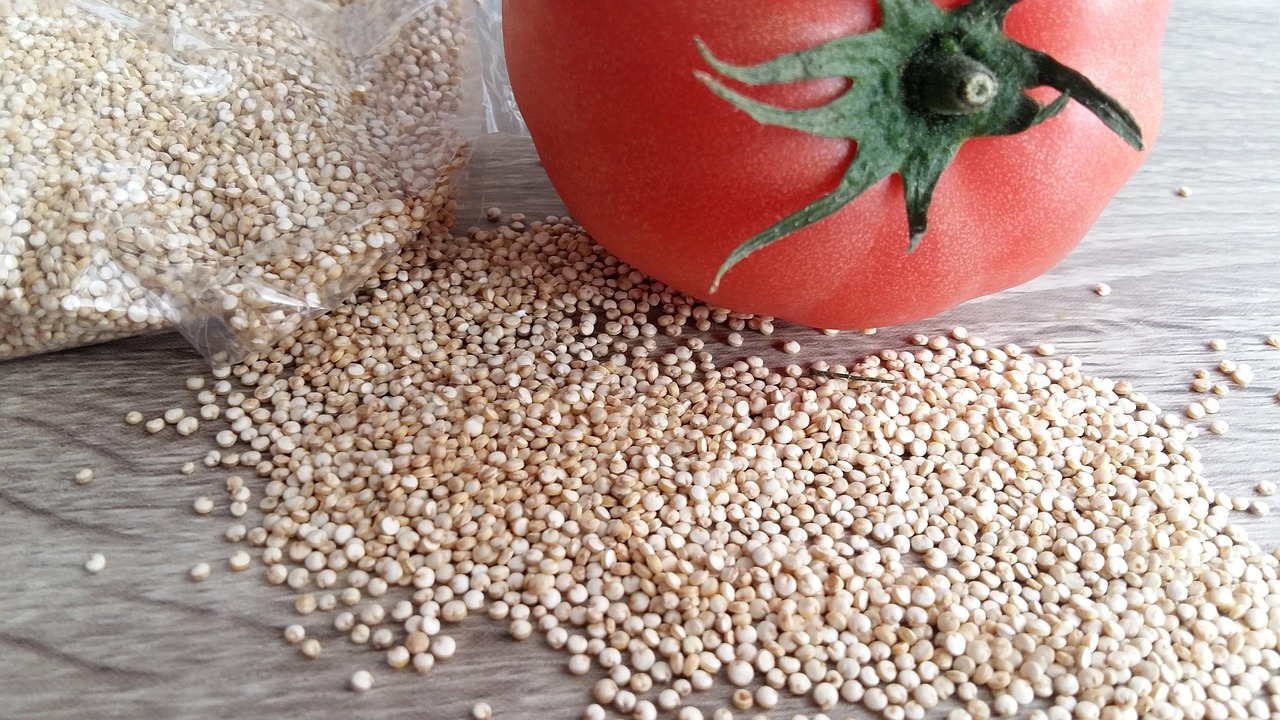 Andean communities are turning to quinoa during today’s pandemic and climate change crises, with traditional quinoa preserving the heritage of local biodiversity in this region.

Indigenous Andean communities have planted quinoa for seven millennia, and the deserted highlands that serve as their home have been declared by the UN as a GIAHS, or Globally Important Agricultural Heritage System, with farmers surviving frost, drought, frost, and even severe solar radiation. 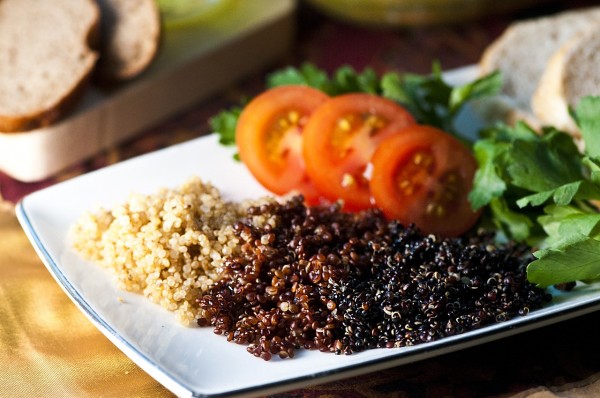 (Photo: Pixabay)
Andean communities are turning to quinoa during today’s pandemic and climate change crises, with traditional quinoa preserving the heritage of local biodiversity in this region.

The last four decades have seen a boom in quinoa in Peru. This prompted the declaration of 2013 by UN’s FAO as the International Year of Quinoa.

Due to being perceived as being a superfood, quinoa became popular in North America and Europe, increasing its demand. Peru is traditionally the leading producer worldwide.

This increased quinoa’s price from 2012’s three dollars per kilo to over five dollars per kilo by 2014. In between these boom years, Peruvian land used for quinoa production almost doubled from the initial 35,000 hectares to over 65,000 by 2014. Then its price got back to its 2012 prices.

Cashing in on Quinoa

This boom drastically altered the agricultural system of Peru with the entry of large producers in coastal areas and areas of lower elevation. These producers used intensive and mechanized systems, including chemical fertilizers, pesticides, and cheap labor in their farming practices.

Other countries then also started growing their own quinoa. China is notable in its efforts to take its share of the market, implementing agricultural policies that encouraged cultivating diversified and nutritional crops like quinoa.

These new quinoa producers created intense competition with the small farmers of Peru, even though quinoa remains to be an important Peruvian commodity locally and globally. It helps farmers have an additional income source as well as food on their tables.

As of 2018, Peru is still the world’s leading quinoa exporter, providing 60% of the world’s supply. 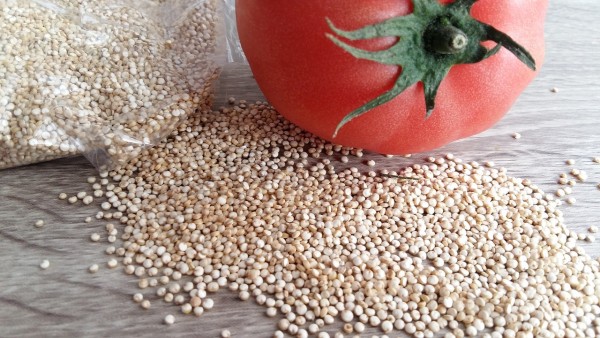 (Photo: Pixabay)
Andean communities are turning to quinoa during today’s pandemic and climate change crises, with traditional quinoa preserving the heritage of local biodiversity in this region.

The quinoa boom caused the production of yellow and black quinoa in the Andean region to decline. Their small grains, as well as the worldwide demand for the white variety that has larger grains, led farmers to abandon the production of traditional varieties.

At the Puno region of Peru, which is one of the Andes’ centers for the production of quinoa, farmers now prefer planting improved varieties in place of traditional varieties.

Improved varieties are not only larger but are also resistant to mildew, have quicker maturity, and have lower saponin content.

For farmers who continue to plant traditional varieties, they are more focused on food security instead of mass production and exportation.

In this time of the pandemic, many young workers and students who are originally from Puno and reside in Lima went back to their home region and helped in farming. Some of these farmers started to produce only the volume needed for their family’s consumption and self-sufficiency.

Traditional varieties can grow even with scarce water. This makes them more able to resist the negative effects of climate change, compared to popular, intensively-farmed varieties. It is an advantage that gives small farmers better food security.

It also emphasizes the respect for the local Andean communities that maintain traditional quinoa varieties that support local biodiversity in this time of climate change.

Check out for more news and information on Soil Conservation on Nature World News.