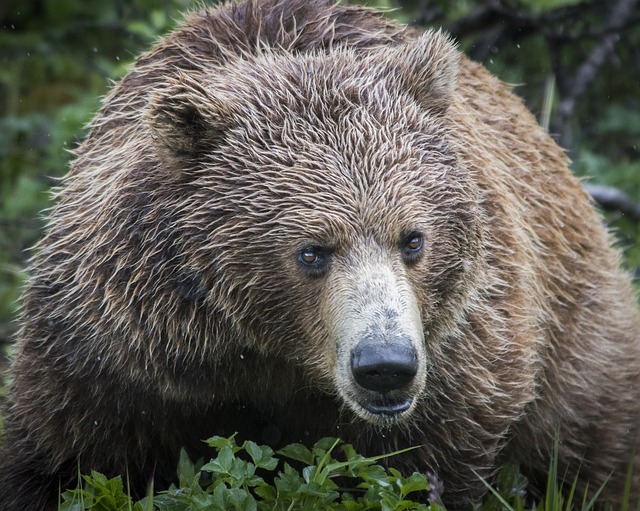 A video showed a bison charging a woman and a man with the woman tripping, falling seconds later, and was then seen playing dead. The report said that the incident happened at Nez Perce Creek in Yellowstone National Park and that the woman got away unscathed from the incident. No information yet if the victim got too close to bison, which may have triggered the attack.

On June 25, a bison gored a 72-year old woman in the same park as the victim approached the animal at a distance of approximately ten feet several times to take its photo. She sustained numerous goring wounds from the unfortunate incident. She was given immediate medical care and was later sent to Eastern Idaho Regional Medical Center via helicopter.

Also, in Yellowstone National Park, an adult female black bear walked in a backcountry campsite where five backpackers were camped. The incident caused minor bruises and minor abrasions to an adult woman. The bear then ate the food under a storage pole.

The bear was still at the campsite eating the camper’s food when the rangers arrived.

The rangers had to resort to killing the bear due to human safety concerns, breaching an occupied campsite, harming one of the occupants, and receiving a considerable food reward after the behavior.

So what to do when animals attack?

As for the woman who played dead, she was lucky as “she knew to play dead in that situation.”

Through the years, people have indeed survived an animal attack by playing dead. Even animals use this survival tactic to avert their predators. Possums, for example, are known to fake death so perfectly: their heartbeat and breathing are reduced, and they even secrete a fluid that emits the smell of death. Birds and bugs play dead too.

Scientists from the University of Bristol said that playing dead for “unpredictable periods” is the key to survival for some species. The predator will have to wait for their prey to be mobile again, but they can’t stay all night not eating something so they would tend to move on and look for other active prey.

But for humans, wildlife experts caution that it is not always the case.

It may work for bears that are protecting their cubs, but never use the play the dead card when the bear is hungry, or you come across that beautiful mountain lion. These animals are not a bit concern if you trespassed their territory or not. All they see is that you are dead meat.

A bear who plans to make a meal out of you will stalk on you, and they’d be so sneaky about it that you won’t know until it is too late, wildlife experts warn.

Should this happen, expert advice to fight for your life? Be on a combat mode. “Kick, punch, hit the bear with rocks or sticks or any improvised weapon you can find, ” the Great Bear Smart Society (GBSS) said.

Wildlife experts and wildlife park management also give this advice to prevent and when faced with a wild animal attack: