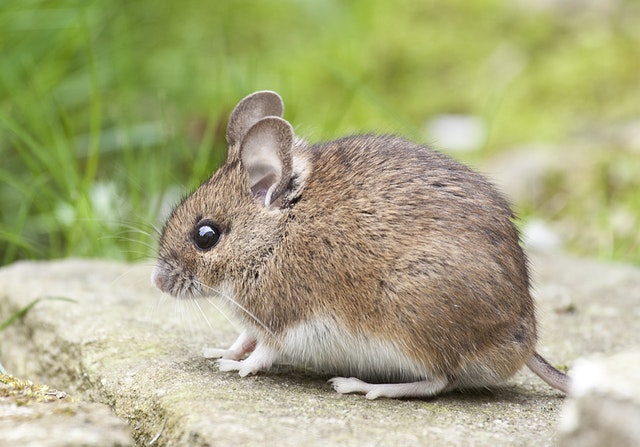 An organization in Los Angeles with animal experimentation is suing the University of Southern California (USC) over alleged abuse of animals in the university’s research.
USC is being charged with animal brutality after unofficial staff members allegedly chopped off the ears of multiple mice in acts that were not related to scientific experiments, excessive dose of painkillers was used on other mice leading to their deaths, and imposed excessive stab wounds in the necks of pigs during surgeries, as reported by a watchdog group on Wednesday. 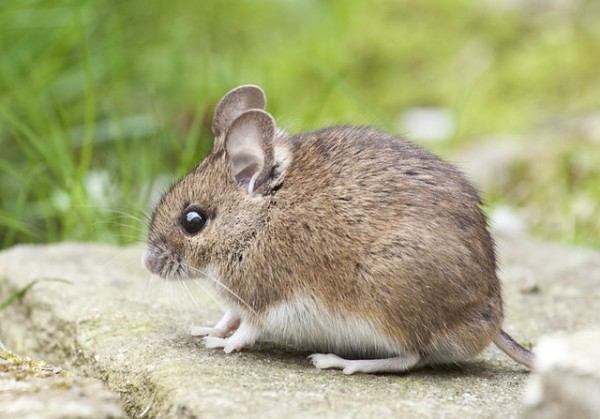 The group Stop Animal Exploitation Now (SAEN)  said it obtained internal USC reports through a Freedom Of Information Act request, which showed the three separate violations. As stated in the reports, school officials placed the lab’s animal use protocols on deferment in December for at least 90 days, denying them access to the animal facility for the individuals involved with the amputations, and deferred all animal use activity at the lab where the mice overdosed.

Suspension Is Not Enough

The Stop Animal Exploitation Now officials said that is not enough until the individuals involved in the acts are fired and they have filed a complaint with the United States Food and Drug Administration for a clear breach of “Animal Welfare Act”
Michael Budkie, executive director of Stop Animal Exploitation Now, wrote in a letter to the President of USC, Carol Folt on Tuesday. “Suspension protocols and barring staff from the facility was nowhere near satisfactory.Body parts of four animals were simply chopped off for no reason, this wasn’t part of an experiment”.The act of chopping off the ears of the mice had no veterinary or scientific justification. There was no legal reason for this action to take place. I am very bothered that it was simply a violent act of abuse. I see no other reason.”

Even though USC did not instantly respond to request for comment from City News Service, the Stop Animal Exploitation Now (SAEN) also revealed letters obviously written by USC to the National Institutes of Health’s Office of Laboratory Animal Welfare in which the school reported the violations and the steps they had taken to remedy them. 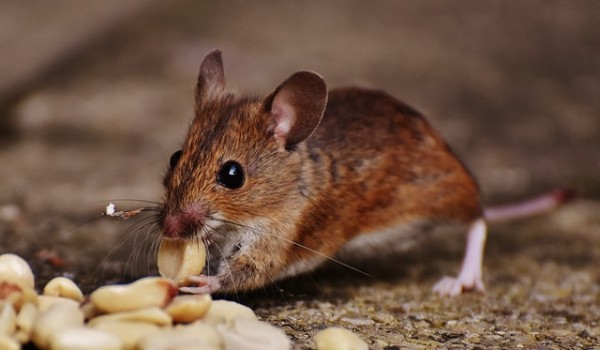 Letter To The National Agency

As stated in one of USC’s letters to the national agency, the laboratory where the mice were given the overdose was previously under probation for a similar disobedient from July 2019 where the incorrect form and dose of buprenorphine was conducted to post-operative rodents, resulting in deficient analgesic coverage of multiple animals.

Stop Animal Exploitation Now has lodged similar complaints against other universities, which includes Harvard Medical School, the University of Utah, and the University of Pittsburgh, for the alleged misuse of animals in the schools’ research laboratory.

U.S. agency tells consumers to stop using Peloton’s Tread+ treadmill
Here’s who just got rich from the Coinbase debut
Danish energy giant Orsted is pivoting to onshore wind in new $684 million deal
What Happens When a Venomous Snake Bites Itself?
Amazon’s ‘Lord of the Rings’ series will cost at least $465 million for first season