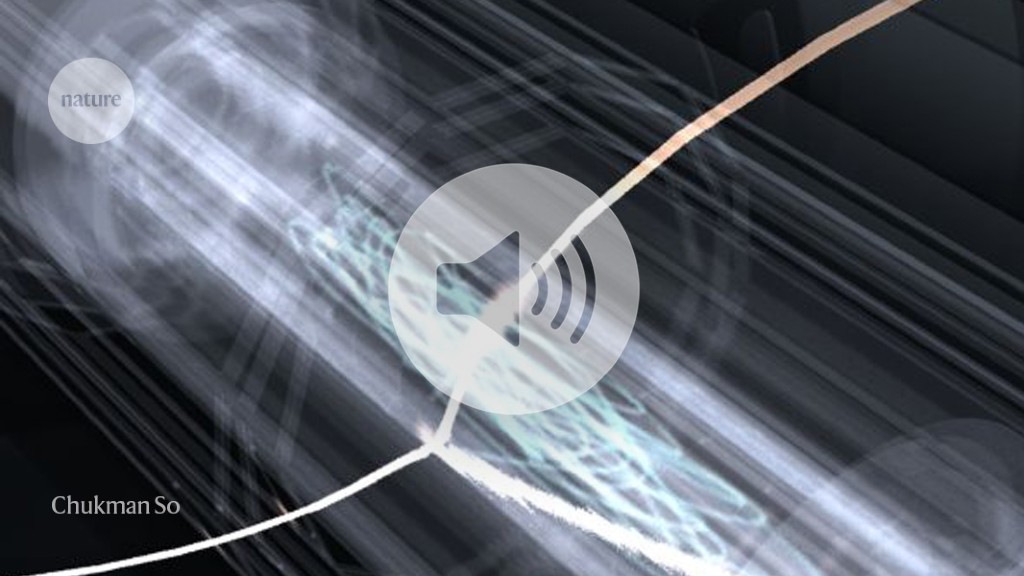 Listen to the latest science news, with Benjamin Thompson and Nick Petrić Howe.

00:44 Cooling antimatter with a laser focus

Antimatter is annihilated whenever it interacts with regular matter, which makes it tough for physicists to investigate. Now though, a team at CERN have developed a way to trap and cool antihydrogen atoms using lasers, allowing them to better study its properties.

Research Highlight: Rabbits that do ‘handstands’ help to find a gene for hopping

Invasive alien species are organisms that end up in places where they don’t really belong, usually as a result of human activity. These species can cause loss of biodiversity and a host of damage to their new environments. This week, researchers estimate that the economic impact of invasive species to be over US $1 trillion.

We discuss some highlights from the Nature Briefing. This time, the physics that might explain how a ship blocked the Suez Canal, and a new insight into octopuses’ sleep patterns.

The Financial Times: The bank effect and the big boat blocking the Suez

Subscribe to Nature Briefing, an unmissable daily round-up of science news, opinion and analysis free in your inbox every weekday.