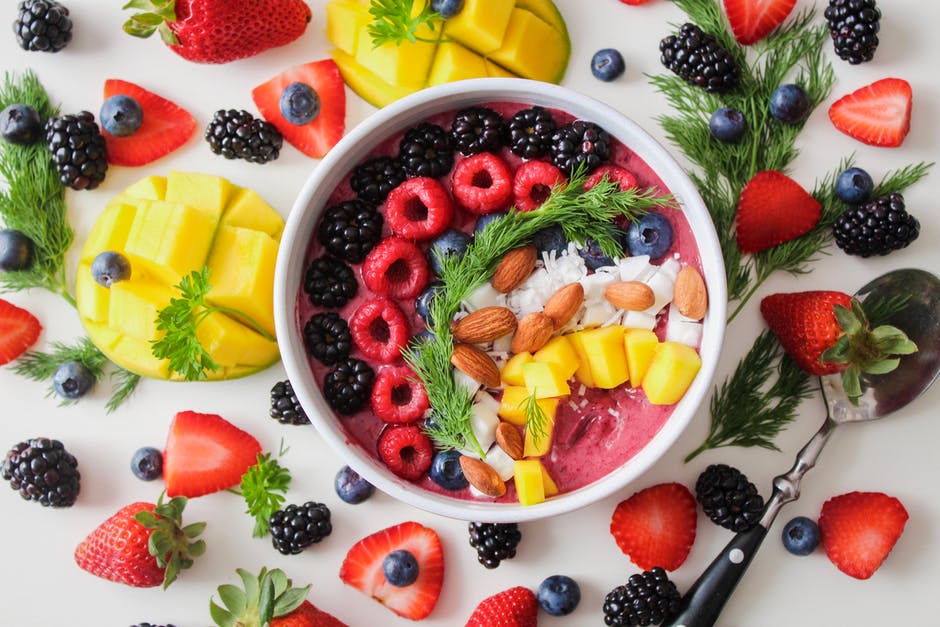 Scientists from the Tufts University Jean Mayer USDA Human Nutrition Research Center on Aging has published a study in the American Journal of Clinical Nutrition showing how older people who used little amounts of tea, apples, and berries, or flavonoid-rich food, were 2 to 4 times more susceptible to Alzheimer’s disease as well as other dementias over 20 years, compared to people with higher intake.

Flavonoid substances are naturally found in fruits and vegetables, including apples, pears, onions, and berries. They are also found in beverages derived from plants such as wine and tea. These plant substances have been associated with several health benefits, such as reducing inflammation. Flavonoids are also found in dark chocolate.

The researchers have determined how a low intake of 3 types of flavonoids was associated with a higher risk for dementia as compared to the highest intake. They specifically found that low flavonol and flavonoid polymer intake, particularly those found in pears, tea, and apples, was linked to the twice the risk of getting ADRD. Also, low anthocyanin intake, found in red wine, strawberries, and blueberries, was linked to four times the risk of having ADRD.

They had the same findings for AD.

USDA HNRCA nutritional epidemiologist and study senior author Paul Jacques shared how the study provides a picture of the effect of a diet with time, concerning cognitive decline. He said that they were able to observe flavonoid intake for many years before the study participants were diagnosed with dementia. According to Jacques, preventing the disease through diet is essential because there are currently no drugs that are effective against AD.

In the study, a comparison was made regarding the long-term levels of intake of six kinds of flavonoids and diagnoses of AD and ADRD decades later. It found that a low intake of 15th percentile or less of three types of flavonoids led to a higher risk of having dementia, compared to an intake of higher than 60th percentile.

A low intake of 15th percentile or less corresponds to no intake of berries/anthocyanins in a month, around 1.5 apples (i.e., flavonols) per month, and no tea (i.e., flavonoid polymers). Meanwhile, a high intake or 60th percentile or more corresponds to around 7.5 cups strawberries or blueberries (i.e., anthocyanins) per month, eight pears and apples per month (for flavonols), and tea in the amount of 19 cups per month (for flavonoid polymers).

Berries and tea, particularly green tea, are good flavonoid sources, according to Esra Shishtar, first author and former Tufts University doctoral student in the USDA HNRCA Nutritional Epidemiology Program. She says that some berries and a daily cup of tea twice or thrice per week are adequate. She also adds that those who have the lowest intake are the ones who will benefit the most.

Jacques adds that even at 50 years old, it is not yet too late to benefit from dietary changes, as dementia risk only starts to really increase after age 70. He says that when you are around 50, you must begin to think about having a healthier diet.

#AskNASA┃ Who Is Going with Us?
Are women publishing less during the pandemic? Here’s what the data say
Google plans to stop making A.I. tools for oil and gas firms
Coronavirus vaccine safe in early trial, hydroxychloroquine may increase death risk
Daily briefing: Bees bite plants to make them flower