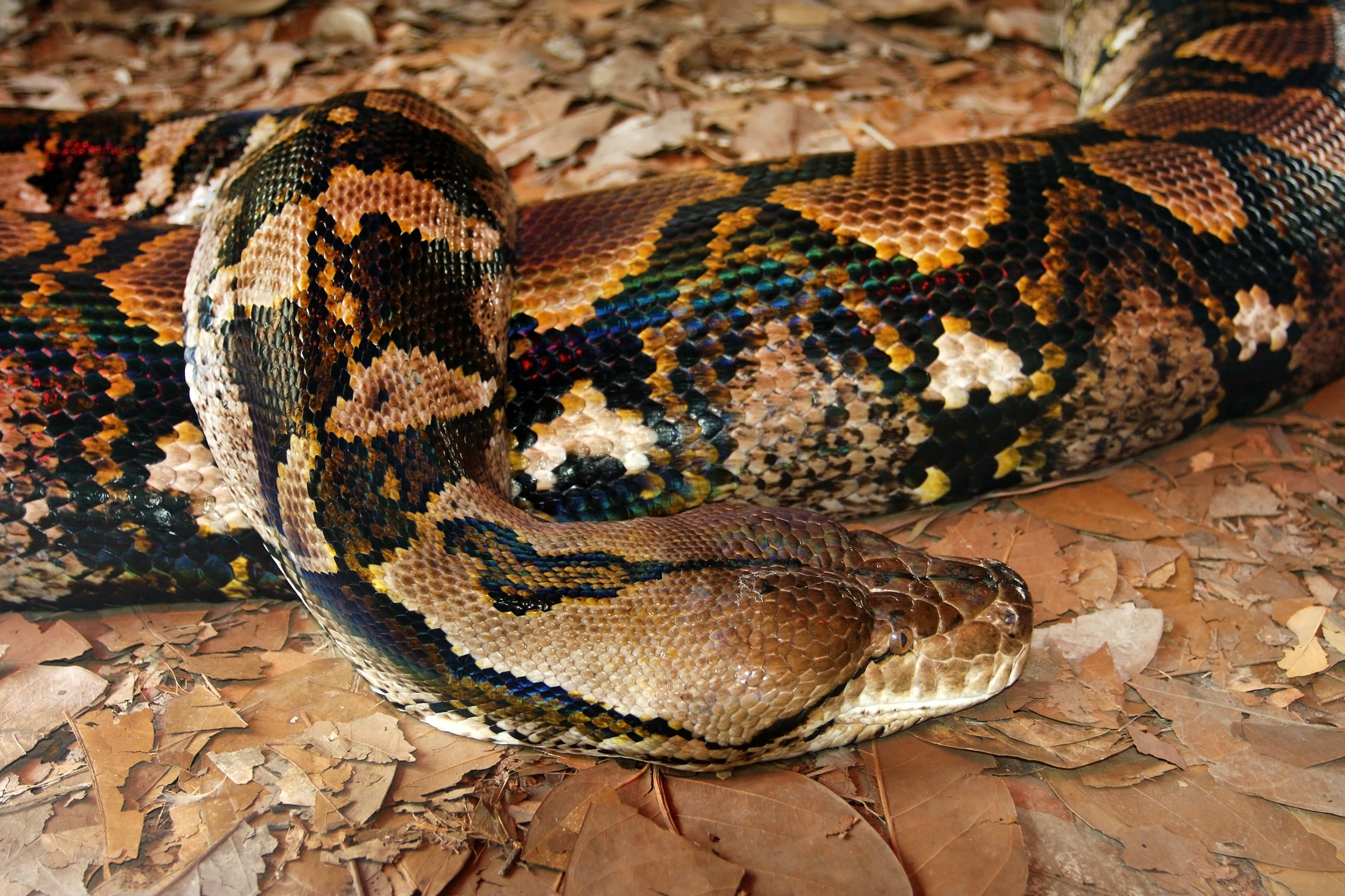 Two massive carpet snakes came crashing through the kitchen floor from the ceiling of Australian Retiree David Tait’s home in Brisbane on Monday. The enormous serpents then slithered away to the bedroom and living room.

According to Steven Brown, a snake catcher, the two snakes were male and are believed to be fighting over a third, female snake. 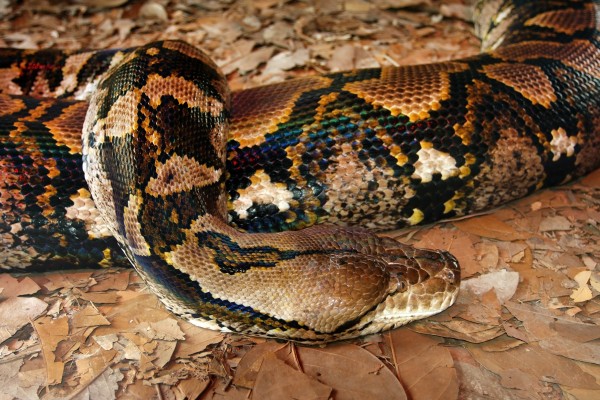 The carpet snake measured 2.8 m and 2.5 m long and weighed 22 kg. Brown said the snakes were “some of the biggest and fattest” he had ever seen.

The third female snake was not located and may still be somewhere in the house. Meanwhile, the two male snakes were transferred to the nearest state forest.

Tait said he had seen snakes around his before but not as massive as the captured carpet snakes.

He said that since there is a lot of bush around, thus one would typically see snakes but not of that size.

READ: Scientists Solve the Mystery of the Movement of Flying Snakes

Australians must take the necessary precautions for more snake sightings are expected as warmer weather is approaching. Warm temperature is the period where snakes come out of hibernation.

According to Raymond Hoser, a snake catcher in Melbourne, people will have more snake encounters in the coming weeks.

“Because people are at home and they’re not out and about … we’ve got a perfect storm where people will see more snakes,” Hoser added.

As spring in Australia approaches, snake-catcher calls are usually 20 to 30 calls a day by October.

READ ALSO: New Green Pitviper from India Named by Scientists After a Character from Harry Potter

Hoser warned that snakes could be dangerous and one should not deal with it without professional help.

In Melbourne, most of the snakes are dangerous. Thus, Hoser urged caution.

He also advised people not to go near a snake if you see it. “Nine times out of 10 if they’re in your garden they’re passing through.”

In the case of snake bites, arms should be bandaged, and he said it is crucial to go straight to the hospital.

Snake bites without the appropriate treatment may cause death, he stressed.

Perhaps Tait would be relieved to know that carpet snakes or carpet pythons are non-venomous. However, tetanus protection is necessary following the bite. It is active both day and night and is generally on grounds, trees, and buildings especially near chicken, barns, and attics, and it consumes frogs, lizards, birds, and mammals.

Females usually lay eggs in early summer, and its eggs are usually found in sheltered areas like beneath building materials, in between hay bales, or a depression in the ground. Females incubate the eggs by shivering to generate the necessary heat. Females bask in the sun in the morning and return to her nests before there is too much heat.

Carpet snakes are prevalent and found in northern, eastern, and southern Australia.

READ NEXT: The Friendly Personality of Snakes, Some Have Actual Friends

The maternal microbiome modulates fetal neurodevelopment in mice
Light-driven post-translational installation of reactive protein side chains
The Hot Mess That Was the Mir Space Station
2035: Clean Grid 90%, Electrify 50%
NASA 2020: Are You Ready?