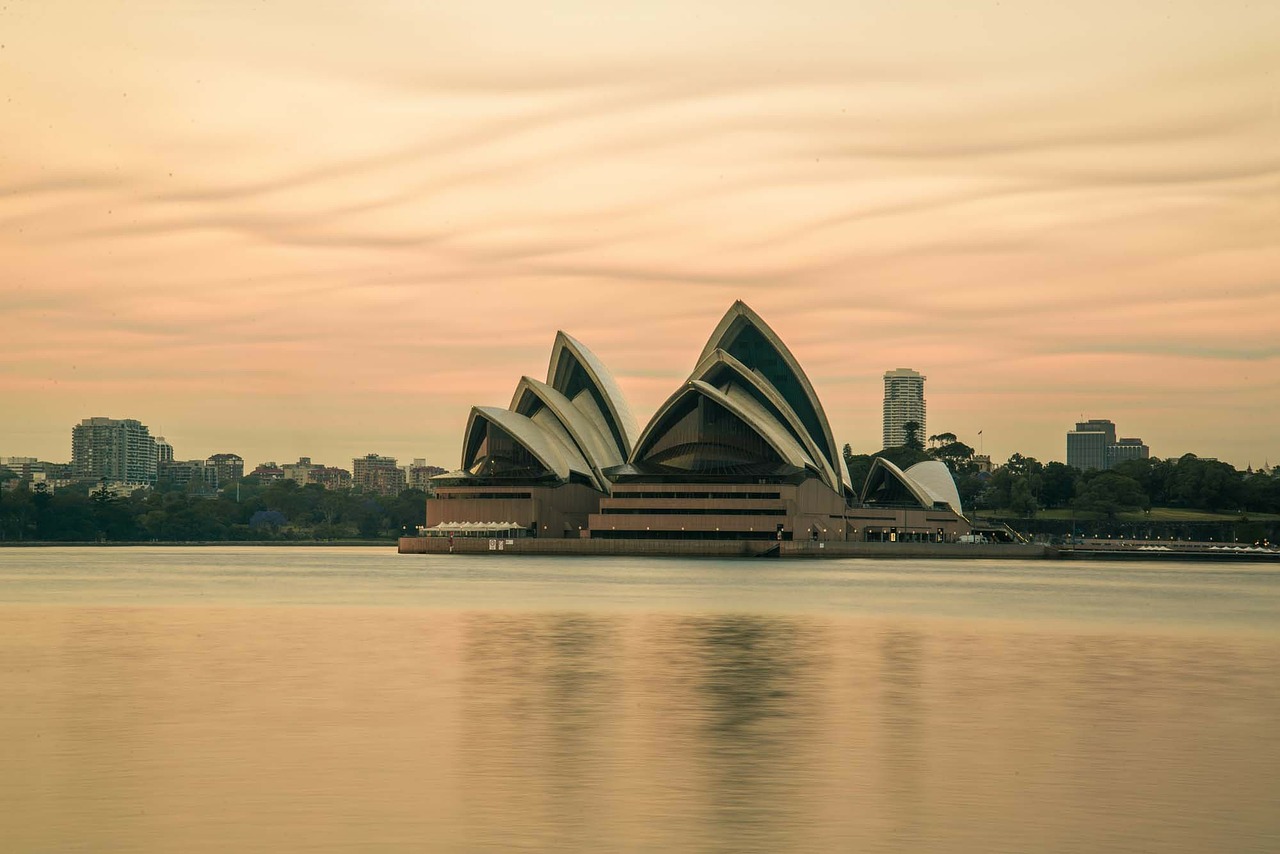 A law student filed a lawsuit against the Australian government due to its failure to clarify the risks of climate change to government bond investors. This is considered to be the first case of this nature ever anywhere in the world.

Investor Katta O’Donnell vs. the Government

Twenty-three-year-old Katta O’Donnell filed a civil action suit last Wednesday in the Australian Federal Court. A spokesman of the Treasury of Australia has stated that they were aware of this lawsuit, but they were not able to expound on the specific details of the case.

Entities can invest in government bonds, wherein they lend money to their government. Then the government, in turn, promises to return the invested amount at some stated future date together with a previously agreed-upon interest rate.

Regarding climate change, the Australian government has outlined its policies and targets up to the year 2030. Climate change caused by human activities has been blamed as the cause of the many disasters plaguing the country as well as the rest of the world. 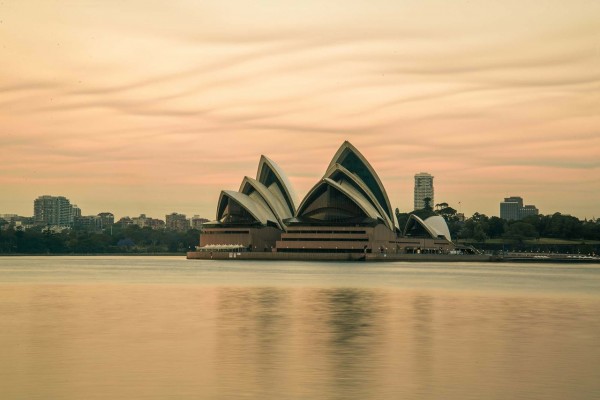 (Photo: Pixabay)
A law student filed a lawsuit against the Australian government due to its failure to clarify the risks of climate change to government bond investors.

Wildfires have decimated whole areas of forest, destroying millions of plant and animal life and killing at least 33 individuals in 2019. Kangaroo Island has also been a victim of these wildfires. The student filed the lawsuit after the wildfires had taken their toll.

READ ALSO: A River of Black Sludge With Debris Flooding Through Arizona

What does the lawsuit cover?

According to a statement issued by the Victoria Australian Federal Court, the country is susceptible and exposed materially to the risks of climate change. In the statement, it said that the economy of the country and its reputation as a nation in the international financial markets are going to be affected significantly by the response of the government of Australia to climate change.

These risks are critical to the decision of an investor if they will trade-in and buy government bonds. It also says that such investors are entitled to be aptly informed of these risks.

The law student complainant seeks a declaration admitting that the Australian government has breached its inherent duty to provide disclosure, and she is pursuing an injunction to suspend the further promotion of these bonds before the government had complied with this duty.

According to the complainant’s lawyers, “O’Donnell vs. The Commonwealth” is distinct for being the first case in the whole world to consider climate and climate change to be a material risk to sovereign government bonds and their market. They posted this statement on their website.

Who is Katta O’Donnell?

Katta O’Donnell is a law student currently in her fifth year. She is studying at La Trobe University, and she has bought government bonds. She came from Healesville, at the center of Yarra Valley’s food and wine district, in Victoria.

The forests in this region are vulnerable to impacts from climate change; in particular, it is susceptible to reduced rainfall and increased temperatures. According to O’Donnell, she wants her government to acknowledge and communicate the risks we are facing from climate change. She adds that she is not looking forward to a future in which we suffer from common occurrences of the kinds of bushfires the country is currently experiencing.

READ NEXT: AI Predicts Wildfires by Mapping Dryness of Forests