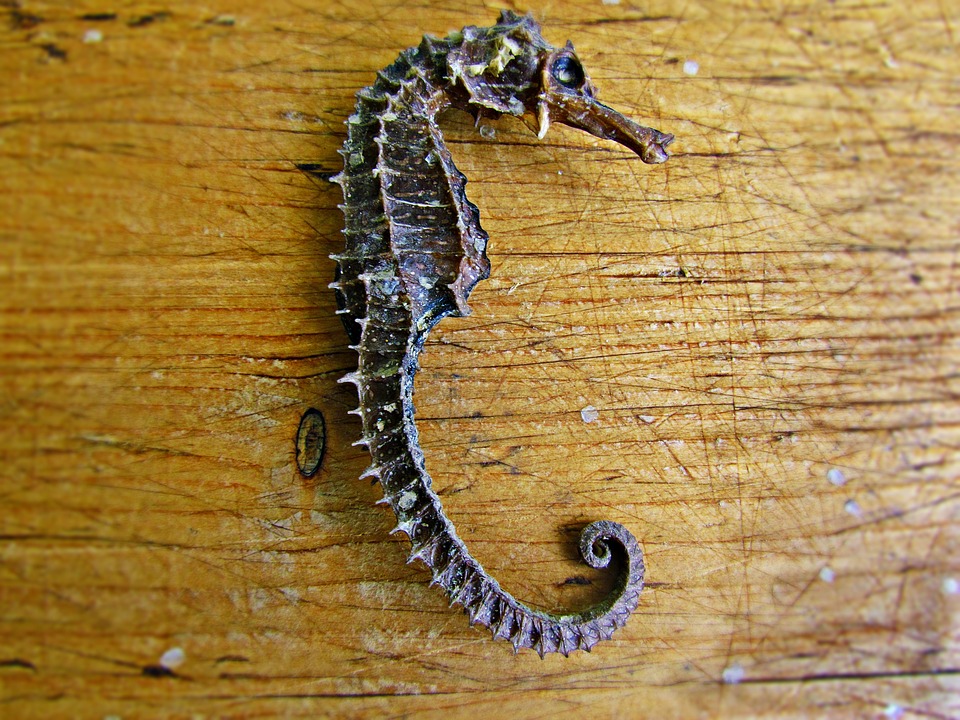 A 63-year-old man was arrested for what the Hongkong Customs officers describe as their biggest seizure of endangered seahorses in two years as authorities found 75 kg of dried seahorses, valued at HK$1 million (US$129,000) during an operation against illegal wildlife trade on Wednesday.

The operation against the illegal wildlife trade

The authorities found that 25 kg of the dried seahorses were airmailed in Hongkong from Indonesia through a logistic hub in Shenzen and were discovered in a Hongkong truck at the Lok Ma Chau border checkpoint.

The dried seahorses were found in two boxes and were declared carrying body scrub, the customs official said. The parcel was to be delivered to a public housing flat in Tuen Mun.

The next day, a customs officer posted a courier and delivered the package to Tuen Mun, the law enforcer said.

According to the customs officer, a 63-year-old male tenant was the consignee. He was then taken into custody after he got the package from the undercover agent on Thursday night.

While inside the consignee’s flat, the customs officers found another four boxes with a total volume of 50 kilograms of dried seahorse.

The total volume of dried seahorses that were seized for this case totaled 75 kg, which had an estimated street value of almost HK$1 million or (US$129,000).

The man was released on bail, as further investigation is on-going.

In Hongkong, the Protection of Endangered Species of Animals and Plants Ordinance Hongkong stipulates that import or export of an endangered species without a license has a maximum penalty of 10 years in jail and a fine of HK$10 million.

Earlier this year, customs officers have also confiscated 43kg of the dried seahorse. In June 2018, authorities were able to confiscate 138 kg of the endangered species.

A source said it is possible that the seized seahorses were mean to be shipped to neighboring areas such as mainland China as seahorses are commonly used in Chinese medicine.

A paper by Chia-hao Chang, which was published in ScienceDirect.com in 2013, described the varied medicinal values of the dried seahorses in traditional Chinese medicine. It is known to treat erectile dysfunction. Moreover, dried seahorses exhibit antitumor, antiaging, and anti-fatigue properties. Seahorses are also known to suppress neuroinflammatory responses and collagen release. 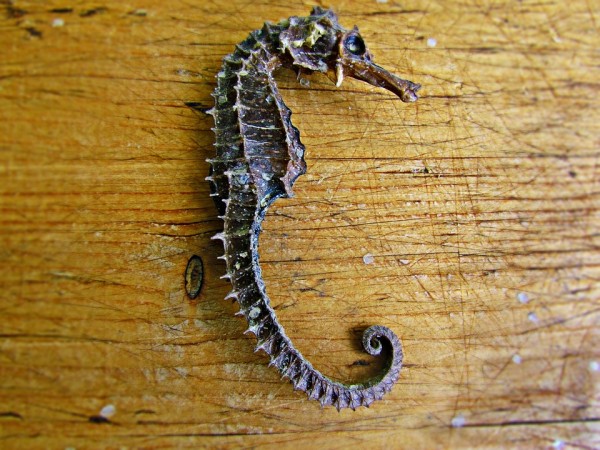 (Photo: Pixabay)
A 63-year-old man was arrested for what the Hongkong Customs officers describe as their biggest seizure of endangered seahorses in two years as authorities found 75 kg of dried seahorses.

Thus, despite restriction of seahorses as listed in Appendix II to the Convention on International Trade in Endangered Species of Wild Fauna and Flora, and the Protection of Endangered Species of Animals and Plants Ordinance of Hongkong, the increased demands of TCM “predicts that seahorses will face deleterious conditions in the future,” the paper reports.

Dried seahorses are of great mainly consumed and of great demand in China, Hong Kong, and Taiwan.

Check out more news and information on Wildlife Species on Nature World News.

What If Dark Energy Doesn’t Exist?
How Much Is A Bird in The Hand Worth?
Energy firm outlines plans for major hydrogen project that will use UK’s largest electrolyzer
China preparing Tianzhou-2 cargo mission to follow upcoming space station launch
Ducati backtracks on past commitment to electric motorcycles, touts ‘synthetic fuel’ instead