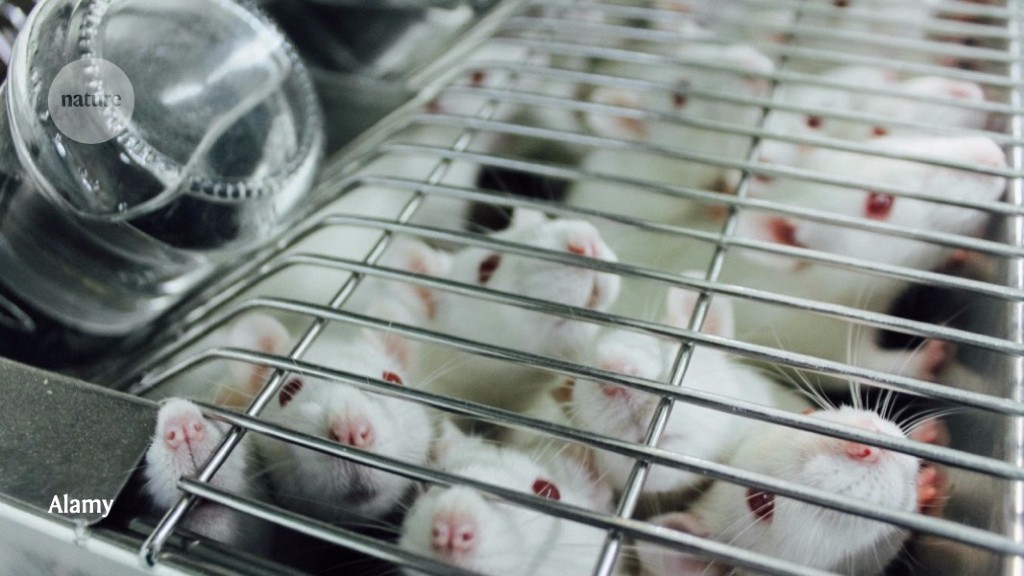 Mice witnessing another mouse in fear or pain, or even gaining relief from pain, mirror those emotions in their brain circuitry.

Robert Malenka at Stanford University in California and his colleagues sought to study the neurons involved in empathy, the ability to share the feelings or mood of others. The team treated mice to induce various emotions: a series of electrical shocks roused fear, chemical injections triggered pain and morphine produced pain relief. The mice experiencing these emotions were then observed by untreated mice.

In all of the observing mice, a brain region called the anterior cingulate cortex (ACC) was active. But other brain patterns varied with the emotion that observers witnessed. In observers seeing and experiencing their partners’ fear, ACC neurons had to communicate with a region called the basolateral amygdala. But in observers feeling their partners’ pain and pain relief, ACC neurons had to communicate with the nucleus accumbens brain region.

The authors suggest that their results could contribute to the development of psychiatric drugs to enhance empathy in people who lack it.

Why Eating Disorders Are Way More Common Than You Think
Space Force needs sensors to distinguish weapons from benign objects
Parler CEO says app will be offline ‘longer than expected’ because of Amazon, Apple and Google
New clues and details surface ahead of Super Soco’s electric motorcycle unveiling
What Can You Learn from Your Dreams?