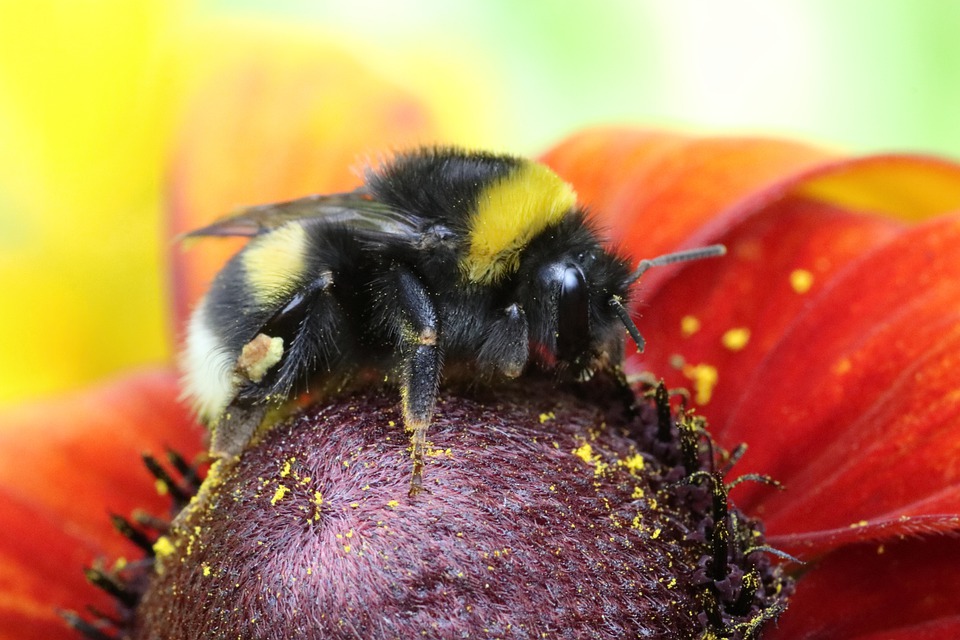 Bumblebees have complex interactions with their environment. Researchers from Cornell University in Ithaca, New York have recently found that pumpkin and squash pollen have chemical, nutritional, and physical properties for defense that are not beneficial to bumblebees. A recent study suggests that cucurbit plants may have evolved an evolutionary means of repelling bumblebees from getting and ingesting their pollen.

The study is about the negative impact of squash and pumpkin pollen defenses on the fitness and foraging of generalist bees. It was published in the Nature Scientific Reports journal. According to the study’s senior author and entomology professor Bryan Danforth, bumblebees experience many problems when they ingest cucurbit pollen. Their digestive tracts get distorted and damaged, and bumblebee colonies that also fed on the pollen fail to produce offspring. The bumblebee lifespan is also decreased.

Although bumblebees still visit squash and pumpkin flowers, they only get the nectar and do not collect their pollen. They are unlike squash bees, which only subsist on cucurbits. Bumblebee visits to cucurbits flowers still cause pollen to inadvertently stick to the bumblebees’ legs, making them good pollinators for squash and pumpkin because stray pollen that are carried away on the insects’ bodies could potentially pollinate other flowers of the same kind.

Kristen Brochu is a former doctoral student in Danforth’s laboratory and is currently a Pennsylvania State University post-doctoral researcher. She is the first author of the current study. She states that bumblebees actually use their legs to wipe off the pollen on leaves and remove it from their bodies. She adds that bumblebees hate the pollen.

Brochu and her colleagues set up the study by creating cucurbit pollen diets with various defense mechanisms, to determine which of the pollen’s characteristics serve as the bumblebee deterrent. It also helped determine what do bumblebees eat and what they avoid.

The authors set up bumblebee microcolonies with five bees each, and these were given separate treatments. As expected, the bumblebees that were given pollen from wildflower thrived. However, when they were given a natural diet of cucurbit pollen, the chemicals, pollen’s defenses, and low nutritional content of the pollen cumulatively caused the bees to eject their offspring from brood cells, thus killing them. Brochu stated that bumblebees have been observed to do this when they are stressed. In this case, they probably realized that they could not take care of their larvae.

In another treatment, the authors extracted cucurbit pollen chemicals and included these in the control diet of the very nutritious pollen of wildflowers. They gave crushed pollen, thus removing the pollen’s physical. In this treatment, they observed a failure of the eggs and the larvae to mature.

In the entire 50-day duration of the study, the bumblebee colonies given diets containing both natural and crushed cucurbit pollen failed to produce adult offspring. In addition, those given crushed pollen had a higher adult mortality rate, which is possibly caused by the release of chemicals toxic to the bees.