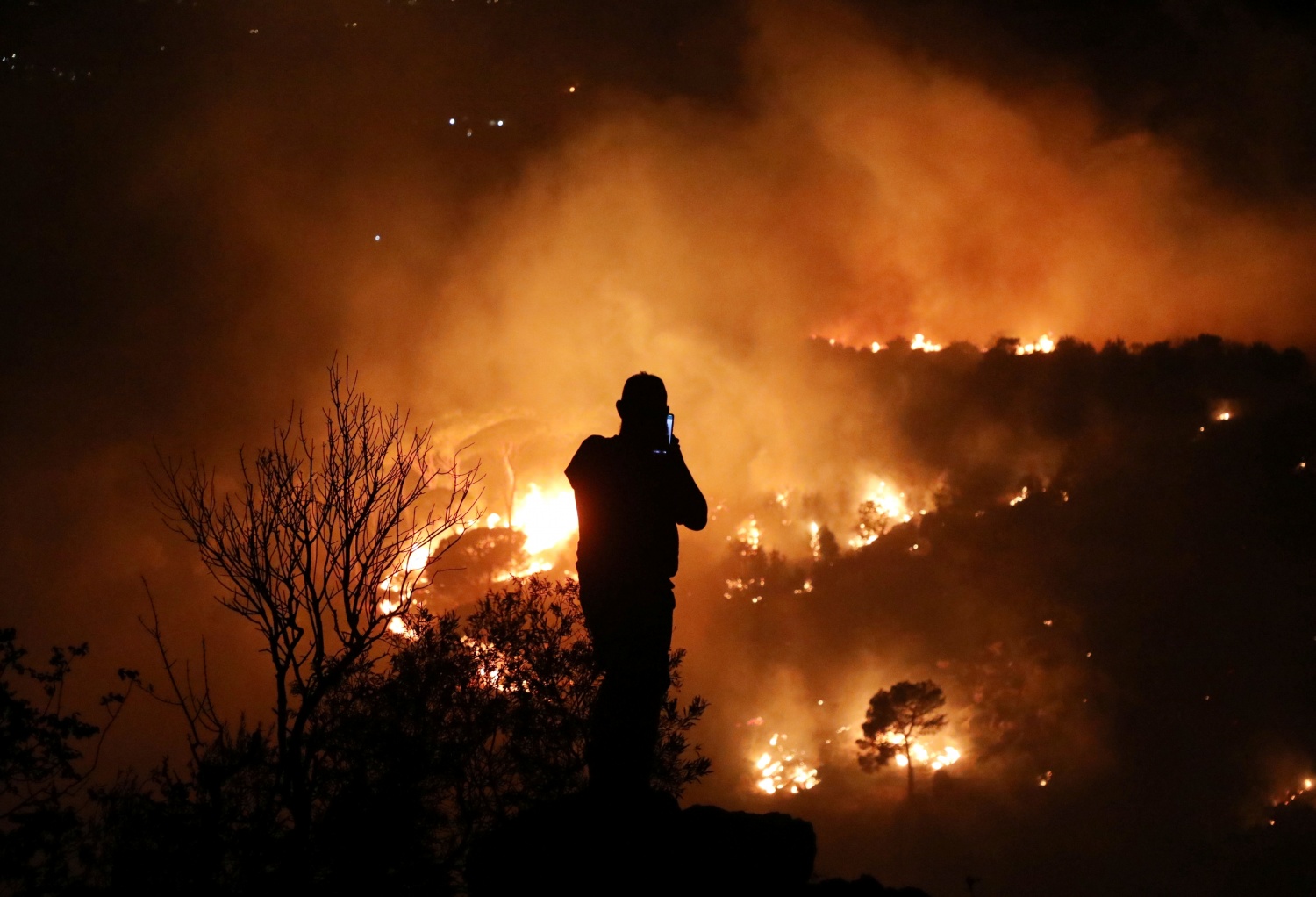 The devastating California wildfire season now enters into full force, with a new alert for conditions that can reach levels of elevated up to critical, known as “critical wildfire danger.”

Residents can expect these conditions to come to most areas in California starting Wednesday up to Friday.

Climate change is making wildfires more difficult to suppress and contain. To date, the biggest wildfires are those occurring in California, Washington, and Oregon.

According to experts, the combined effects of various factors contribute to the continued spread, frequency, and intensity of these fires. These include dry air and high winds, which spread existing fires and ignite new ones that rapidly expand and show extreme behavior. 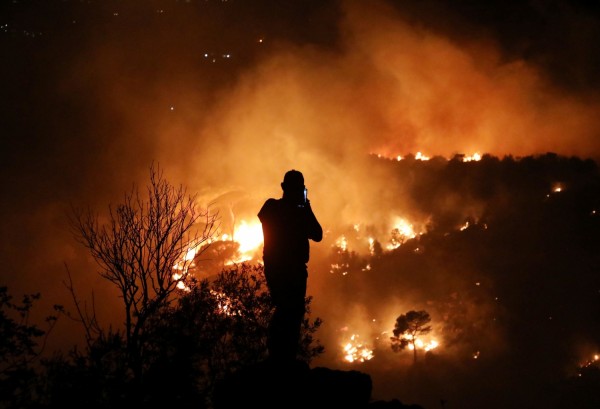 Heat and Fire in the West

In the West, attention is now focused on the developing heatwaves, which, combined with strong, gusty winds, are starting to create the danger of wildfires from places starting in California up to Colorado. The western states currently have a minimum of 48 large, uncontained, and uncontrollable fires burning.

Most states in the region of the American West currently have some kind of fire, air quality, or wind alert occurring. For instance, in southern California, a heat advisory recently has been announced for two days now, as temperatures are expected to reach the level of 90s to even 100s in some inland places. There is also an expectation that some record levels will again be reached.

The presence of offshore gusty winds may also contribute to the elevation of the danger of critical fire. This may increase the heat in most parts of California in the coming number of days.

North California is expected to have temperatures in the 90s level, and more record-high levels are deemed possible as the week progresses. A critical fire danger alert is also developing in this region, where the gusty winds can reach 30-50 miles per hour in the areas starting from the east Bay Area up to Sacramento.

READ: Wildfires’ Negative Impacts on the Health and Economy of California

According to the California fire agency Cal Fire, the state is entering into a period of critical risk. It has currently recorded 14 major fires that still burn now in California. In 2020, over 8,400 California fires have already burned areas exceeding 4.1 million acres. This is twice the existing record, setting a new record high for 2020.

So far, the fires have already caused 31 mortalities and caused the destruction of over 9,200 homes, establishments, and buildings.

The firefighting force mandated to put the fires out currently totals 12,600, who are alert and ready to face the blazes.

In other developments, after the Northeast has had its share of windy and rainy conditions, the remaining parts of Delta are going to be pushed out finally from the region by an approaching cold front. Delta caused some flooding as well as beach erosion on the coast in areas starting from Long Island stretching to Maryland.

With the searing heat in the West combined with the critical wildfire danger from the California wildfire season, the contrasting cold and wet are experienced in the East.

READ NEXT: Wildlife Species Being Threatened by Continued Wildfires in the Western US

Check out more news and information on Wildfires on Nature World News.

Fighting fires to save a natural preserve in Brazil
San José’s bold new plan for climate-friendly transit
Inside the world’s first VR circular fashion summit: 4 key takeaways
Apple is about to hold ‘the most significant iPhone event in years’
3 Ways Pi Can Explain Practically Everything