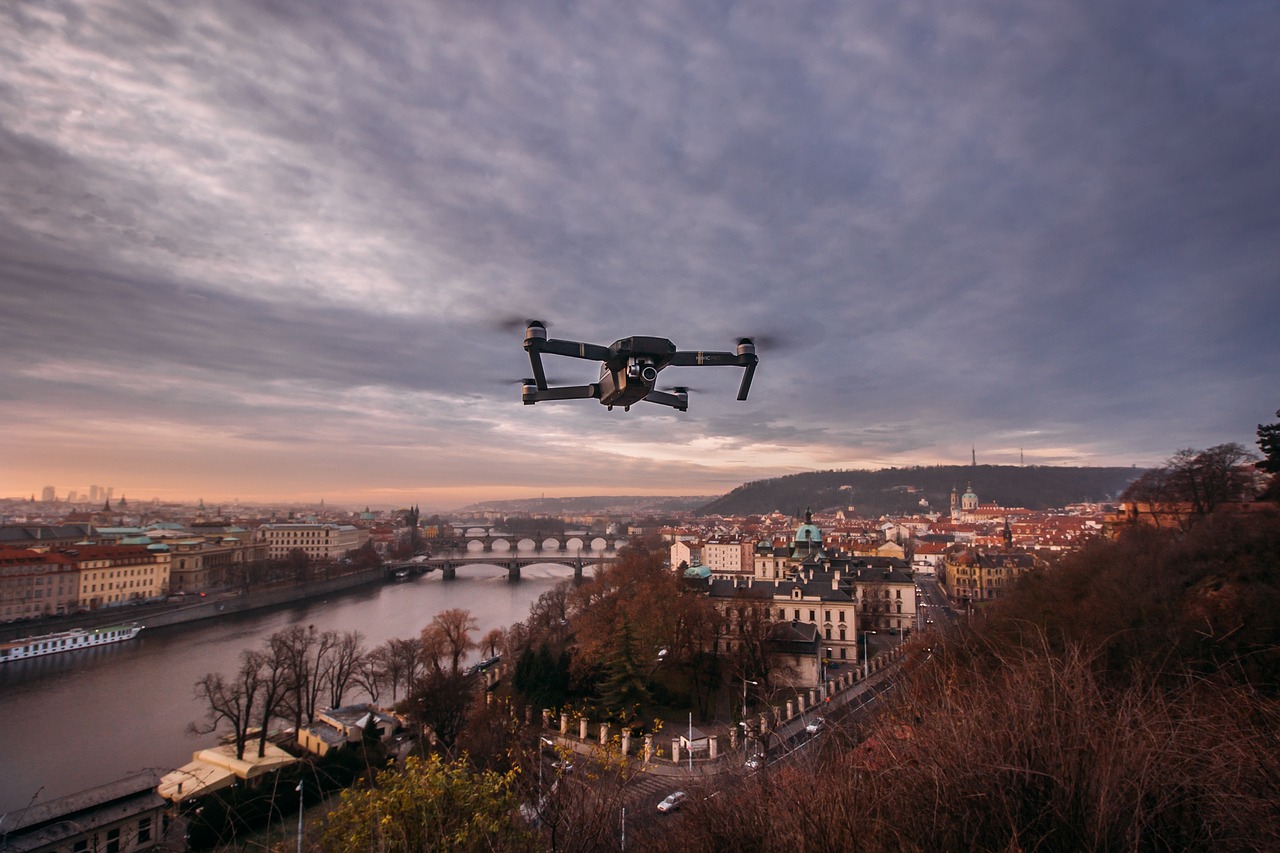 A Canadian startup company, Flash Forest, will maximize the use of drones, specially designed seeds pods, and accelerated seed germination process for tree planting to grow 1 billion trees by 2028.

The company aims to plant 40,000 trees on a land north of Toronto that has been burned by a previous wildfire. By the end of the year, the company plans to expand to other regions to plant hundreds of thousands of trees.

Flash forest is among the handful of companies that use technology like tree-planting drones to help attain the ambitious goal of restoring the forest to curb biodiversity loss and mitigate the impact of climate change.

According to the Intergovernmental Panel on Climate Change, planting 1 billion hectares of additional forest, equivalent to an area as big as the entire United States could limit global warming to 1.5 degrees Celsius. Thus, it is essential to protect existing forests and plant new trees in deforested areas. This target, however, is not going well as planned.

Angelique Ahlstrom, the Flash Forest co-founder and chief strategy office, said that despite various attempts to reforest, efforts are still futile with a net loss of 7 billion trees per year.

Before a drone tree planting activity is done, Flash Forest sends a mapping drone to assess the area using software that aids in identifying which areas are best places to plant, based on the soil and the existing vegetation.

When the area has already been mapped out, the drones are again used to drop seed pods on the precise location. The seed pods are designed to store moisture to enable the seedlings to survive even with a prolonged drought.

For areas with hilly terrain or in mangrove areas, the drones use a pneumatic firing device that ensures that the seed pods are planted deeper into the soil. “It allows you to get into trickier areas that human planters can’t,” Ahlstrom explained.

Ahlstrom said they usually return to the area two months after, and then a year or two, and then three to five years after to monitor the progress of the trees. Should the number of trees grown fall below the target, the company comes back to ensure that the goals are met.

READ NEXT: Was T. Rex Designed Specifically for Scavenging?

Since the company uses native species and maximizes the seed pods to protect the seeds from drought, human labor is not required to keep the seedlings alive. The company’s strategy is to plant a large number of trees and let it survive naturally.

The company reports of high rates of survival in their controlled studies and hopes to replicate this in a real-world setting. Drones, according to her, are necessary to hit the target of global carbon sequestration. “when you look at the potential of drones, we plant ten times faster than humans.”, she added.

Ahlstrom said their company wants to prioritize biodiversity; thus, trees native to the area are more preferred than monocultures. The company works with local seedbanks and takes into account the changes that climate change may bring, such as temperature rise and changes in climate as the tree matures.

As summer driving season kicks off, it’s unclear just how many people will take to the road
When will we get haircuts again? Beauty experts weigh in on the future of self care
#AskNASA ┃ Special Episode #AskBrad
Kondo effect induces giant negative thermal expansion – Physics World
Northrop Grumman gets $2.3 billion Space Force contract to develop missile-warning satellites