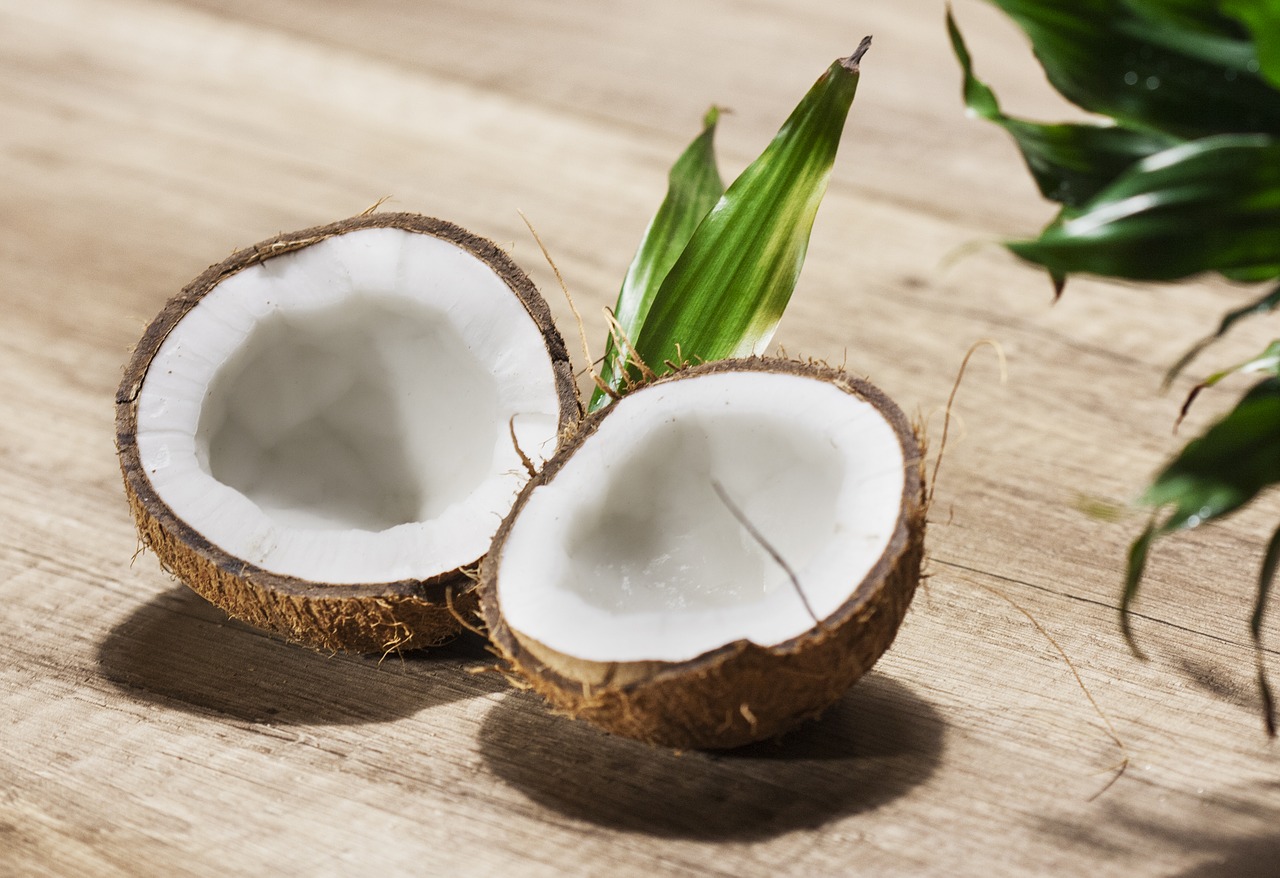 It has been found that the production of biodiesel and bioethanol from coconut waste is possible with specific chemical processes.

As an environmentally attractive alternative to diesel fuel, biodiesel can be produced using the method of transesterification, with the use of alcohol to react with edible and non-edible oils, assisted by a catalyst.

(Photo : Pixabay)
It has been found that production of biodiesel and bioethanol from coconut waste is possible using some chemical reactions and steps.

There have been at least two studies that demonstrated the use of solid coconut waste to produce biodiesel as well as bioethanol.

In the first study, solid coconut waste was produced by extracting coconut milk. This left an extractable amount of oil content that can reach up to 24 percent weight. In the study, the biodiesel was produced by the method of transesterification. The researchers added co-solvents, petroleum ether, and n-hexane to increase production and reduce production costs.

The optimization of the transesterification in situ method was attempted by varying different factors. These include the co-solvents; temperature effect (at 55 to 65° C); the mixing intensity (at 500 to 800 rpm); the n-hexane amount based on the volume of methanol (at varying percentages of 5, 7.5, 10, and 15); and finally, the methanol and waste (at 7.5:1 to 10:1) ratio.

ALSO READ: Honeybee Pollinators of the Almond Industry Experience Die-Offs by the Billions

The results showed that the highest yield had been attained at 97 percent with the catalyst at 2 percent; the n-hexane at 15 percent; the mixing intensity at 700 rpm; a ratio of 10:1 methanol-to-waste; and a 55° C reaction temperature for three hours.

For the second study, coconut meal was collected as the waste product from processing coconut. It was used as the raw substrate for producing biofuel.

The study used various methods of oil extraction. These are: dry processing, chilling and centrifuging, and fermenting.

The researchers found that the highest yield was attained through dry processing (at 42.2 percent). The WCO or waste coconut oil’s moisture was 0.1 percent, while its free fatty acid content was 0.3 to 0.5 percent.

The study, therefore, concluded that it is ideal to use WCO as the substrate in producing biodiesel. Its highest yield was attained at 98.1 percent with the use of the alkali catalyst.

The fuel properties of the biodiesel that the researchers produced from WCO was consistent with the standards of the US and Europe.

The next step is hydrolyzation with cellulase that was extracted from the fungi Aspergillus niger and Trichoderma viride. The SCW hydrolysate was then used as a medium for fermentation without having to supplement with nutrients.

Ethanol yield increased constantly and reached the amount of 8.5 grams per Liter (or 82.4 percent theoretical yield) upon reaching 60 hours.

These two studies demonstrated that it is possible to produce biodiesel and bioethanol relatively cheaply from coconut waste, and shows promise as an alternative for fossil fuels.