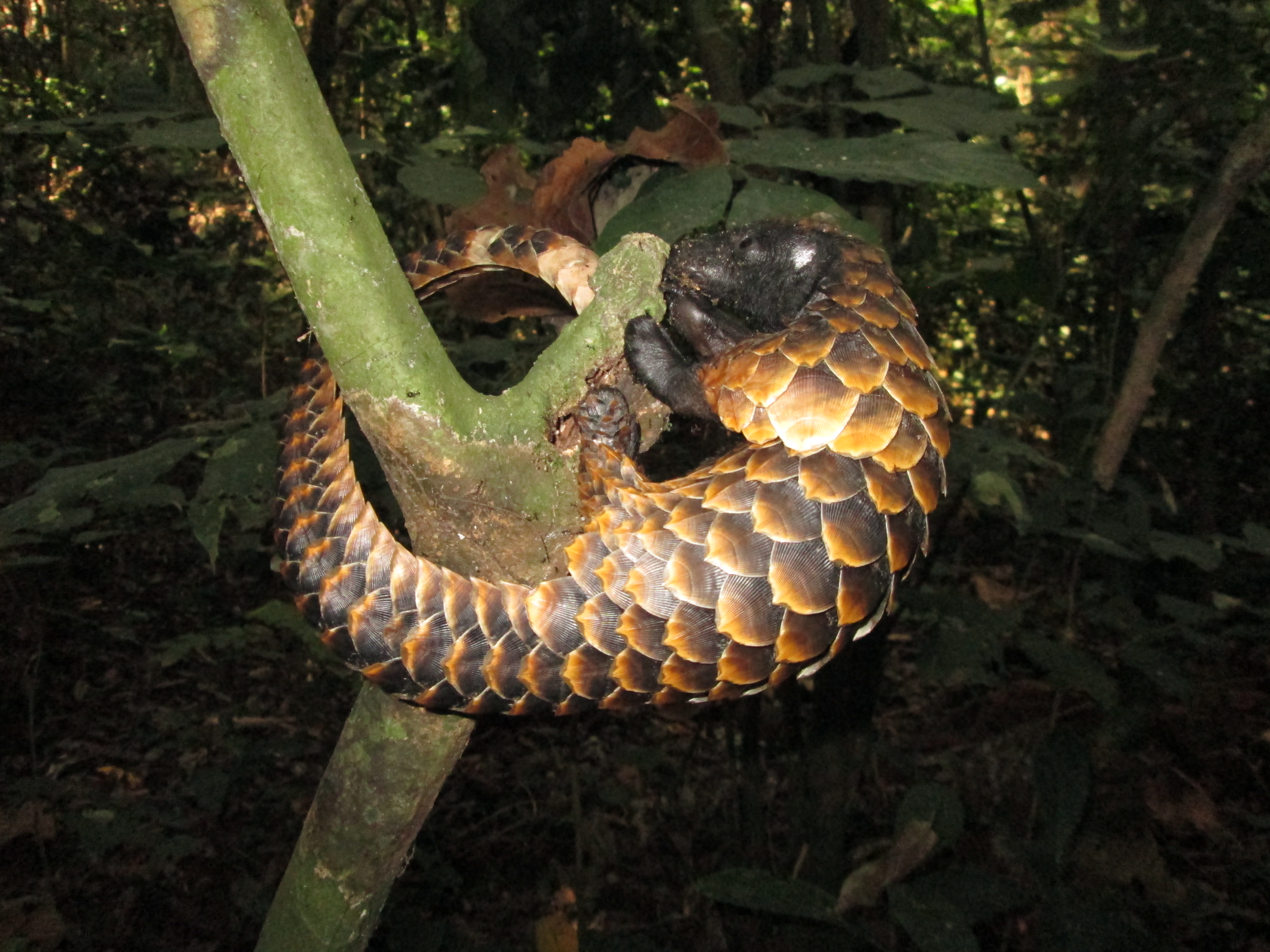 An alternative forensic method is being applied to bring poachers, wildlife traffickers, and criminals to justice and strengthen the conservation and protection of the pangolin, through fingermark visualization on scales using gelatin lifters.

University of Portsmouth scientists and investigators are working to conserve the pangolin with the use of techniques of forensic fingerprinting which lift fingermarks from pangolin scales.

About 2.7 million pangolins get poached and illegally traded each year, which makes them the world’s most illegally traded mammals. The pangolin is thought to have spread COVID-19 because it was sold in Chinese wildlife markets. Its meat is highly prized in Vietnam and China, and its scales are utilized as traditional medicine.

The University’s working group on international wildlife crime partnered with the Wildlife Conservation Society, the Zoological Society London, and wildlife law enforcement officers in India, Kenya, Benign, and Cameroon for the study. The study relates to the two-year project’s success and was recently published in the Forensic Science International Journal.

The newly applied method makes use of gelatin lifters with gelatin layer adhesive on one of their sides. These are used by forensic investigators to lift trace materials, fingermarks, and footwear marks from objects in detective work.

The study proved that gelatin lifting is suitable in visualizing fingermarks on the scales of pangolins. The lifter can easily be applied, removed, and then scanned. Afterward, the fingermarks can be graded for ridge detail. The researchers found clear fingermark details on 74% of the lifts.

The first trial using this method was conducted in 2018, and it has been further developed since then. Training and workshops in Asia and Africa enabled wildlife personnel to share their experiences and apply the method in their jurisdictions. They worked together with the researchers to enhance their capability in using the methods that are most suitable in their areas and circumstances. With these, law enforcement institutions became more proficient in identifying traffickers and poachers, enhancing their capacity to serve justice.

University of Portsmouth Institute of Criminal Justice Studies senior lecturer Brian Chappell said that wildlife officers in Asia and Africa have proficient knowledge and expertise in wildlife, wildlife crimes, and trafficker, and poacher behavior. However, they had almost no experience in forensics. The full potential of forensic evidence is not being utilized due to a lack of resources. Intricate methods and technologies are unsuitable in the environment that enforcement officers work in, and thus, inexpensive methods were needed.

The forensic experts’ research team, with the help of the UK’s Border Force and DEFRA, helped train enforcement officers and acquired sufficient understanding regarding their hard working conditions and harsh environments in order to develop the applicable concepts that will work in their situation.

University of Portsmouth Forensic Innovation Centre Director Paul Smith says that the adhesive gelatin lifters have routinely been utilized in crime scenes and forensics for more than a century. In the current situation, they adapted with bespoke packs, which proved to be successful in lifting prints from pangolin scales. It was an easy, suitable, and effective technique. It is useful in the fight to help conserve the pangolin.