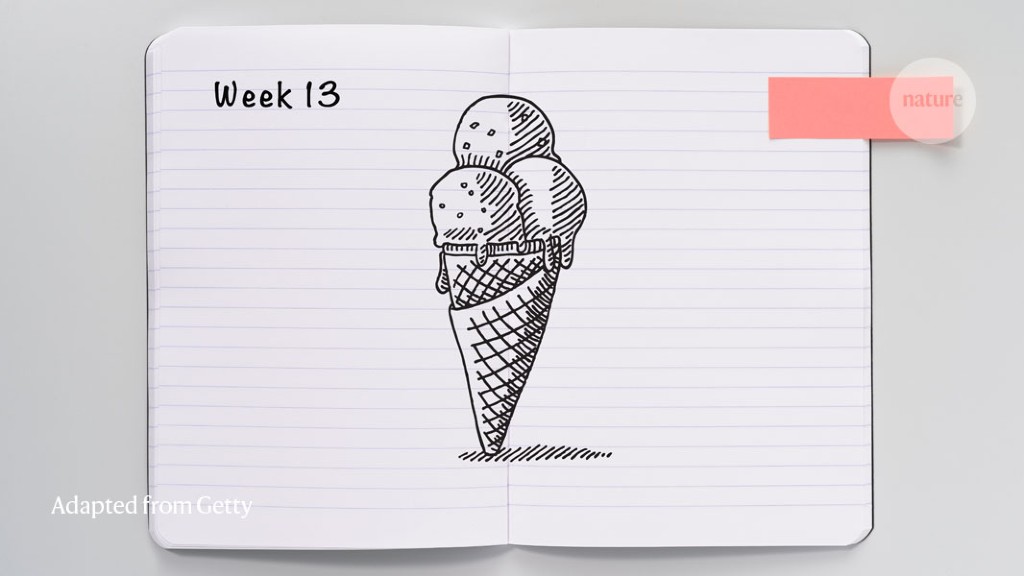 After months of lockdown and further months of not-quite-lockdown-but-not-back-to-normal, I’ve been on a holiday. And not like the fake holiday that I had before, but a real, going-away holiday. I went to Cornwall in South West England, where, once upon a time, my ancestors mined for tin, hence my impossible to pronounce surname; it might also explain why I chose a career that requires you to spend long periods in the dark, figuratively at least.

Taking real time away from the laboratory has been good for me, and I feel it is essential, particularly in terms of scientific productivity. It is only by stepping back from the immediate pressures of the now and the ‘must-do’ list that your brain can get the space to start making deeper connections. Staying home and not working is OK, but in this new era where work and home are basically the same space, getting the separation is that much harder. 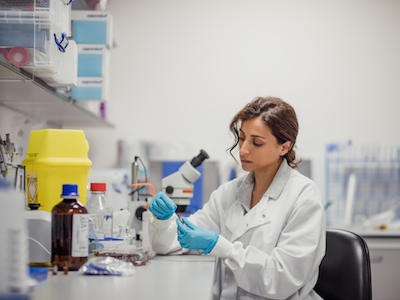 If you are reading this and thinking, “I can’t take a holiday, there is too much to do,” then I strongly urge you to rethink. I know academia can feel like a relentless race to the bottom in terms of hours worked and days contiguously spent doing science, with influential voices shouting about their 100-hour working weeks. I know that there are more tasks than can possibly be done in a day. And I know this has been worse during the pandemic when there have been even more tasks and even less time. But without a break, you can end up in a frenzy of plate-spinning in an endless cycle of online meetings and household tasks.

And I am not just advocating for a long weekend here and there. It needs to be a substantial period of time off, ideally two weeks. In my experience, one week is not enough, because by the time you have eventually wound down, you are thinking about going home again. Two weeks is enough time to just do nothing, which is a balm.

This, unfortunately, won’t be possible for everyone. I know I have been extremely fortunate in being able to get away. I was lucky enough to choose somewhere that wasn’t shut down over increased COVID-19 restrictions. And not everyone can afford to get away, both in terms of time away from the lab and money.

What was a bit surprising was how different being on holiday was from being at home. Having spent nearly every one of the last 112 days in the same house as my family since 27 March, I didn’t think that spending another 14 days with the same 3 people would have felt that much different. But it is all about context — days filled with ice cream and beaches rather than home-schooling and work are considerably nicer.

In addition to the benefits of the holiday itself, one important role of vacation for me is bracketing periods of time. It’s nice to say it’s only X weeks until holiday — the anticipation of the countdown relieves the monotony. This is particularly valuable now, when every day is exactly the same.

Another benefit of going away is that it changes how you feel when you get back. However, this year, re-entry to work has been a bit muted: after returning, nothing really had changed. If anything, with a possible second wave in the United Kingdom coming and pockets of increased restrictions, it feels like we have gone back a few steps. Particularly concerning is the new school year, which, at the time of writing (August 2020), was still feeling quite fragile in the United Kingdom. I don’t think things are necessarily going to return to normal for parents any time soon. This feeling of a muted re-entry is emphasized by returning not to working at work, but to working from home. And, this year, I don’t get to physically see my team right after my holiday: bragging about how nice being away has been while sharing token gifts bought in the airport is normally one way of prolonging the holiday glow! Nevertheless, it’s good to be back and refreshed.