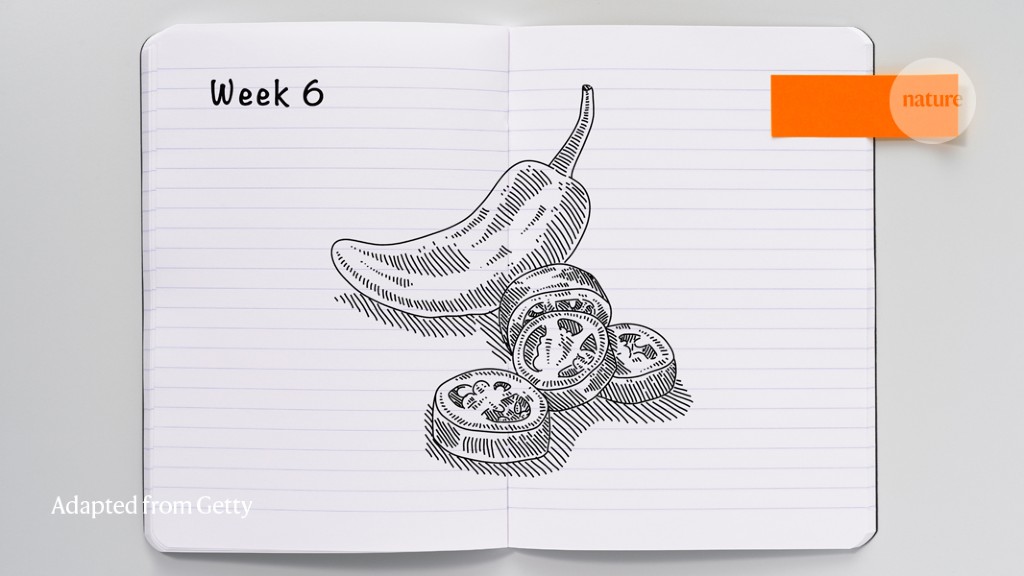 I was fortunate enough to go into the laboratory recently — on vaccine-related coronavirus research that we hope might inform studies about the minimum dose of vaccine that can be used. This research is very much a tiny cog in a huge global wheel. By the time I had aliquoted the third tube of colourless liquid, I realized that it wasn’t the lab work that I missed while working from home — it was the people. This feeling was made worse because the work did not need the whole team to be present, so I was in a familiar place without the familiar people.

I miss my friends in the department. Normally, I spend quite a lot of my day walking around the building, chatting with colleagues. These random walks have led to a handful of direct collaborations and many more ideas. Most importantly, it’s good to have a sounding board of people who are facing the same issues, be it moaning about the difficulties of both managing and being managed, or parental problems.

But most of all, I miss my group — yes, they do watch some rubbish television (and talk endlessly about it), and no, they don’t laugh at enough of my terrible jokes. But I do miss them. I also miss the data they generate. One of the great things about running a group is that you multiply the number of hands, and brains, working on a problem. So, rather than just me failing to get an experiment to work, there are five of us, all failing together. I love the kinship that being part of a team generates: my lab group feels like an extended family, which grows over time. I have been running a group for 12 years, so I now have an intergenerational family of lab alumni and have been to several of their weddings — although there is yet to be a lab baby.

Not being able to see my team also has an impact on how I manage it. My team’s days usually revolve around doing useful, practical, hands-on lab work, so not having access to the lab is a big transition for them all. The transition to homeworking has been difficult enough for me, and my job is not materially that different from before. I sit at a desk, drink tea, think and write about the mysteries of the universe — more specifically, that part of the universe that revolves around infections in the lung. I also try and get money from people so I can keep doing that.

One of the biggest management problems I have, both now and previously, is miscommunication. A lot of these misunderstandings occurred because I was nearly always in a rush to get everything done in time to get home before school shut, so failed to properly explain myself. Although collecting the children from school is no longer a problem, communication is still an issue. If I have learnt one thing on lockdown, it is that communicating with people through the magic of videoconferencing is difficult. Even applying hilarious backgrounds on the Zoom app or, failing that, changing the pictures on the wall behind me, stops being fun after a while.

There are, of course, technical issues; missing half a sentence because of time lag or needing to log on to three different accounts to get the system to work. I missed half of my own lab meeting the other day because I accepted the wrong invite that I’d sent. Beyond the technical issues is the social impact. Nuance is lost when your face is reduced to a 2×2-centimetre image on a screen. If I have mis-spoken, I am not able to gauge the responses of my team. So a problem that would normally be lanced in a couple of days because I have finally realized why no one is speaking to me, now festers. 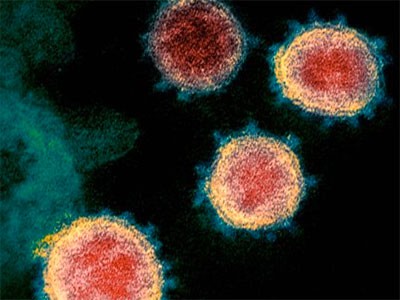 Sadly, I don’t have many answers to these problems. Using the questions or chat features on videoconferencing so that people can ask questions helps a lot. As can leaving longer pauses after asking a question — a small amount of awkward dead time is better than a cascade of follow-up e-mails.

But videoconferencing has its upsides, There are comical moments — one colleague ate a whole chilli by mistake midway through a lab meeting and alternately laughed and cried for the rest of the call. It is also nice to say hello to everyone’s families, pets and partners, especially when my students’ parents gatecrash lab meetings, take phone calls, make tea and generally ignore the vital science that their offspring are doing.

Hopefully, my team misses me, too. The good news for them is I have been building up my stockpile of dad jokes ready for my triumphant return. With continued social distancing, though, I’ll have to shout them down the lab corridor.