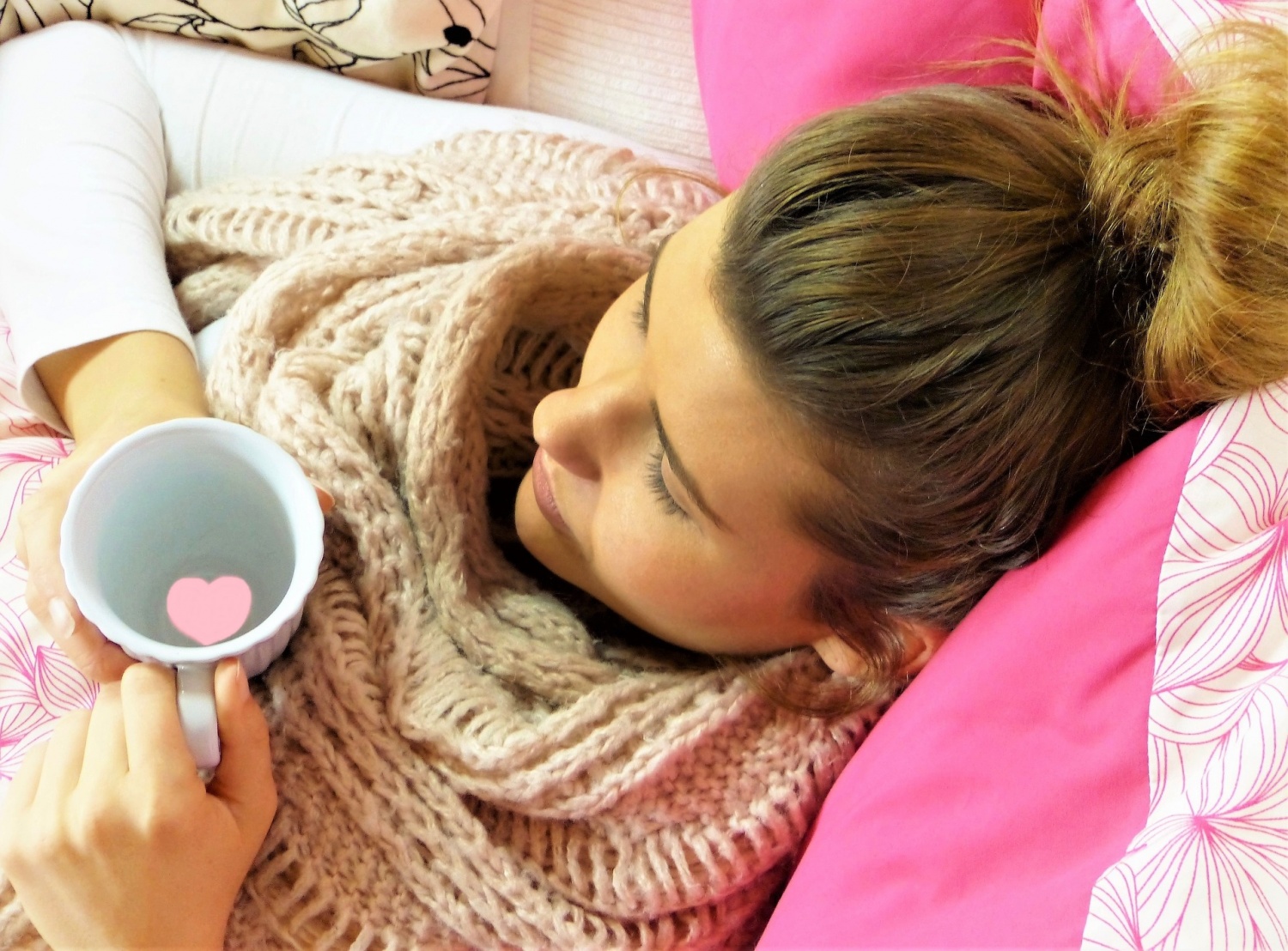 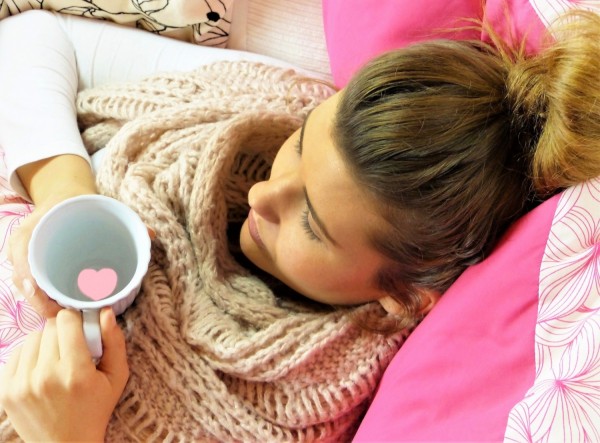 This recent flu season could potentially be one of the deadliest in decades, according to the new data released by federal health agency.

Based on the new statistics provided by the US Centers for Disease Control and Prevention on Friday, at least 2,900 have died this year. About 800 of these happened just last week.

This early indicators are hinting that this season could be just as deadly, said Dr. Anthony Fauci, director of the National Institute of Allergies and Infectious Diseases.

The graph below is retrieved directly from CDC. The red line indicates the flu activities between late September to late December. It can be seen that it has surpassed the peak of 2014-15 and is close to hitting the deadliest season.

(Photo : US Centers for Disease Control and Development)
The 2019-20 influenza activity has exceeded the second deadliest and is close to hitting the deadliest season.

Since the season began in October, CDC has estimated that at least 6.4 million has suffered from the flu, where 55,000 of them were hospitalized.

Experts have also predicted that most states in the U.S. will witness a moderate to high level of activity for the next several weeks. But they warned the states of Washington, New Mexico, Minnesota and Tennessee that it could be worse in those areas.

Yet despite this, Dr. Fauci was still hopeful that it will not go as bad as during the 2017-18 season since flu activity is practically “unpredictable.”

Hopefully this comes down soon because if it did not, it’s not going to be good, Dr. Fauci also said.

Children are particularly the most common fatalities, with 27 deaths recorded on December 28 alone. This is primarily because they are more susceptible to influenza B, a strain common during winter.

Adults do not normally suffer from flu B due to their immunity as the virus do not change frequently. However, the CDC reported that flu B is “unusually high” for this time of the year, with 70 percent of the total flu cases reported.

Because of this, the CDC advised parents of at least six months old children to get them vaccinated.

It is not too late to get vaccinated, said Scott Pauley, a press officer for CDC. So far, at least 170.3 million doses of the flu vaccine were already distributed all over the US.

Pauley also said that antiviral medications were also been proven to be effective against the common strains. However, he stressed that it must be administered early, especially to “very sick” people and those who are highly susceptible like pregnant women, children and elderly.

H1N1 viruses and H3N2 viruses were also found in circulation but on very low levels.

The CDC defined influenza as a highly contagious viral disease that can cause mild to severe respiratory illness and at times, death. Common symptoms include fever, sore throat, body aches, fatigue, and diarrhea for children and some adults.

Because of the similar symptoms, people often cannot differentiate flu with colds. But these two are caused by different viruses. Colds usually have slower symptoms onset and are milder. It also generally does not lead to more severe complications and hospitalization.

Since it is a viral infection, antibiotics would not work on flu. However, antiviral medications are administered and can cure people within two days.

ALSO READ: Common Winter Illnesses and What to Do with Them

This developer was surprised that Apple Card didn’t let him download spending data, so he built a fix
Fast two-qubit logic with holes in germanium
Why It’s Good To Keep An Eye On Your Health For 2020
Crucial Steps to Stay Healthy in a College
Data judo, the interconnected self, and the dystopia in Silicon Valley: Books in brief