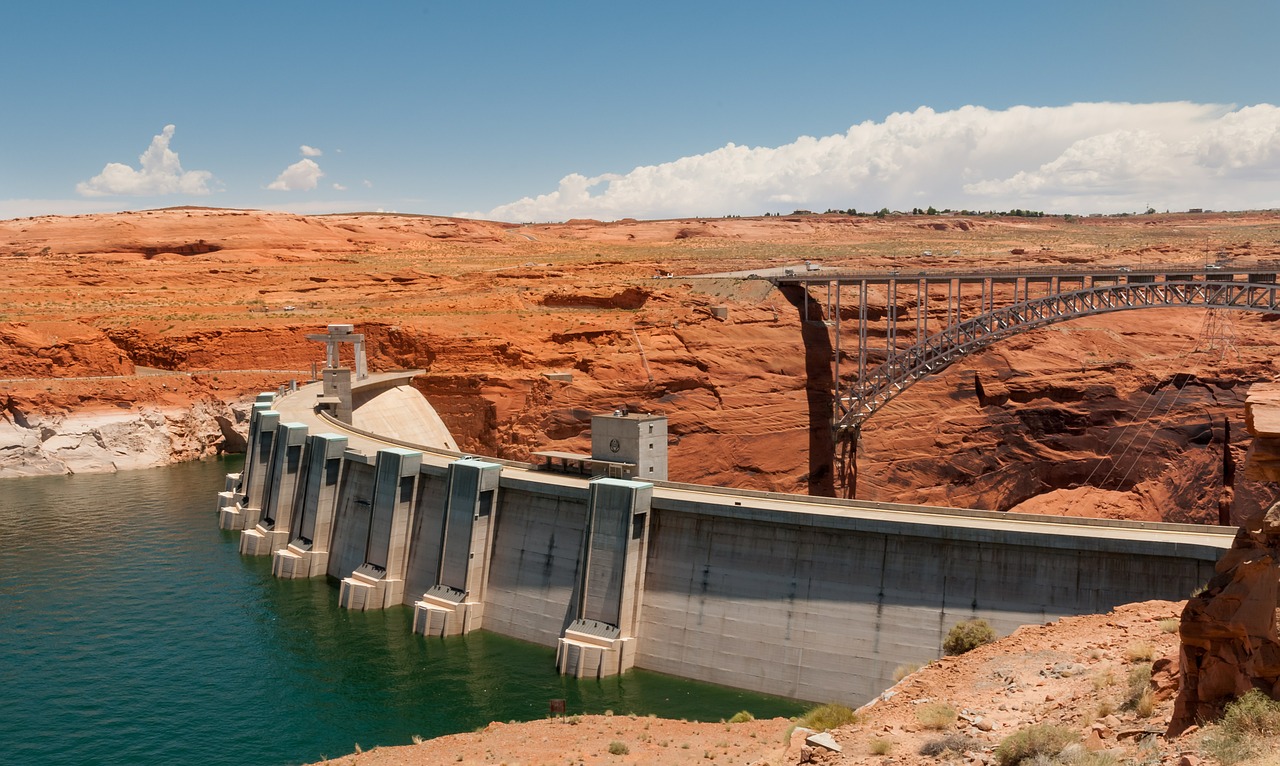 New research has found that in the Grand Canyon, two species influence mercury’s flow in the marine ecosystem. The study was published in the journal Science Advances, and it weds ecotoxicology to ecosystem ecology in tracing mercury flow through food webs up to its contamination into the land.

Co-author and Cary Institute of Ecosystem Studies aquatic ecologist Emma Rosi explains that they combined data on concentrations of mercury in organisms with established food webs to reveal how it moves within an ecosystem. The team found that an invasive organism and flooding influenced its flow.

The team developed a mercury-based ecological food web in six sites, which were along Colorado River’s 225 miles up to Glen Canyon Dam of Grand Canyon National Park.

They conducted seasonal food web sampling for two years, measuring fish, invertebrates, and algae to know what eats what, and its implication for mercury exposure in each stage of the food webs.

They examined the stomachs of fish and invertebrate to identify food items and feeding amounts. Detritus, animals, and algae were also assessed for mercury content. Researchers then estimated mercury amounts the organisms consumed per year.

The complexity of food webs varied between study sites. Below Glen Canyon Dam, they were simple with few connections. Downstream, there was higher diversity with more links. Regardless of complexity, there were few critical players in mercury’s flow.

Detritus and algae were responsible for 80% of the flow of mercury into invertebrates. Invasive mudsnails were dominant for sites near the dam. The only trout existed there, which do not eat mudsnails. The accumulated mercury in the snails cycled back to the detrital food web after death.

Blackfly larvae accounted for 56-80% of mercury in fish. Fish preferred eating these larvae, and these insects had higher contaminations than other invertebrates. Blackflies that are not eaten move the mercury into the land and possibly expose bat and bird predators.

The amount of mercury transferred to land would depend on the number of hungry fishes in the river. In some sites, the fishes nearly ate all blackfly larvae, so that only a few become adults. In other areas, there were more larvae than fish can eat. Adult blackflies transferred mercury to the food webs on land.

After one year of sampling, flooding occurred due to dam water release. This enabled the team to explore the flood’s effects on the movement of mercury in food webs.

Near the dam, flooding washed away many mudsnails, leading to exploding blackfly growth. Rising blackfly numbers caused more mercury to flow into the trout, and since trout ate almost all of the blackfly larvae, so little mercury was transferred into land by blackfly adults.

Rosi said that population changes affect mercury flow. Flooding changed the pathways of mercury near the dam’s simple tailwater food webs, in downstream complex food webs, not so much. Rosi adds that flooding changed species composition and number; along with it, mercury shifted its flow.

Co-author David Walters from USGS stated that if the factors controlling mercury movement in food webs are understood, resource managers can better protect the ecosystems susceptible to pollution from mercury.

Rosi concludes that the study shows what can be achieved by merging ecotoxicology and ecology. Various factors influence the movement of contaminants in our environment, and understanding of this complex interplay advances measures for risk management for animal exposure.

Silicon Valley is going crazy for Clubhouse, a social media app with 1,500 users that’s already worth $100 million
Michigan governor declares emergency after dams collapse
Oil market is re-balancing, but path to ‘next normal’ not a straight line, says energy CEO
Satellite Galaxies Can Help Us Understand Dark Matter’s Nature
What happened to all the plastic we released into the oceans? – Physics World