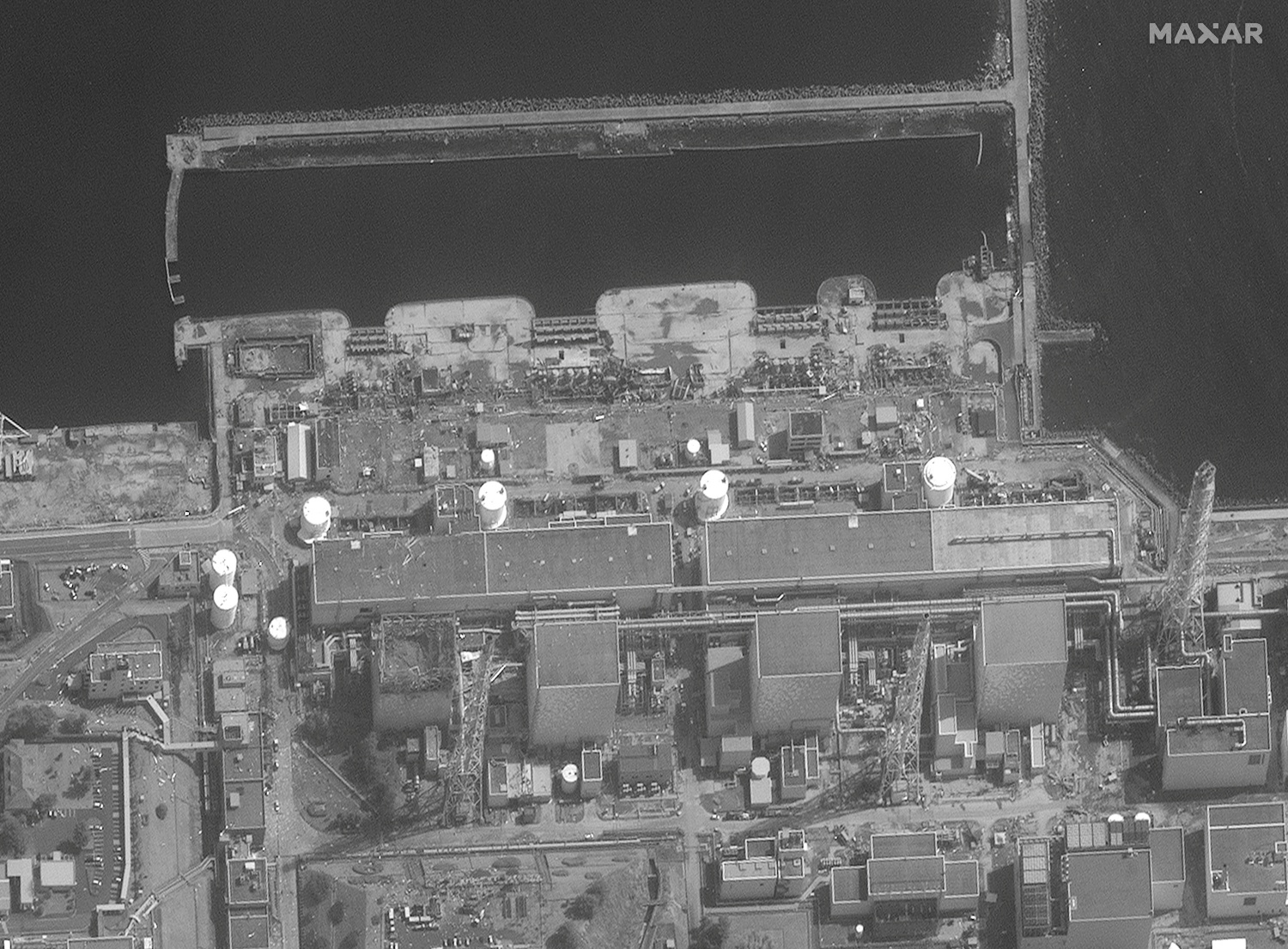 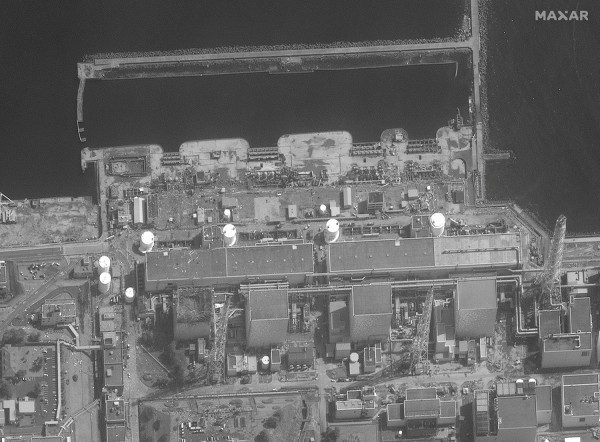 (Photo : Reuters)
The Fukushima Daiichi Nuclear Power Plant as seen before an explosion. Handout satellite image taken on March 14, 2011 and released on December 24, 2019 by Maxar Technologies.

The local government unveiled its plan to make the Fukushima fully dependent on renewable energy.

Eleven solar and 10 wind farms will be constructed on an abandoned farmland and in mountainous areas starting on March 2024, Nikkei Asian Review reported. Once completed, the plant can produce 600 megawatts of electricity, about two-thirds of the output of an average nuclear power plant.

State-owned bank Development Bank of Japan and Mizuho Bank will fund the ambitious project that can cost up to 300 billion yen ($2.75 billion). The plant will also provide electricity to the Tokyo metropolitan area, which was once heavily dependent on its two nuclear power plants. Currently, only 40 percent of the total power generated in Fukushima came from renewable energy sources.

The prefecture situated in the north-east of Japan called the world’s attention after the triple meltdown at the Fukushima Daiichi nuclear power plant in 2011. The said accident was triggered by a powerful earthquake and tsunami, forcing more than 150,000 residents to flee.

This disaster has been considered the world’s worst nuclear accident since the 1986 Chernobyl crisis. This also prompted Japan to shut down all but nine total reactors in the country. Despite that, the Japanese Prime Minister Shinzo Abe announced that he wants to restart the 30 reactors by 2030. This has drawn a lot of criticism.

The recently appointed environment minister, Shinjiro Koizumi, said that nuclear reactors should be scrapped altogether to prevent another nuclear accident especially since Japan is known as an earthquake-prone country.

In September, Tokyo Electric Power announced that they have no choice but to release the radioactive water into the Pacific Ocean to dilute it. This sparked protest from local fishermen and neighboring South Korea.

Prime Minister Abe also said that he wants the atomic plants to comprise up to 22% of the overall energy mix by 2030. He claimed that it will help the country achieve its targeted carbon footprint through reducing its dependence on gas and oil, which made the campaigners frown and call it insufficient.

Koizumi’s father, the former prime minister Junichiro Koizumi, has accused Prime Minister Abe of being fooled by lobbyists’ lies about the safety of nuclear plants. The older Koizumi, who has always been a vocal opponent of nuclear power, also said that the current federal leader made a false pretense that the situation in the disaster site is under control.

Japan ranked after India and China as the biggest coal importers in the world, according to the US Energy Information Administration. The country was also criticized after announcing at last month’s UN climate change conference in Madrid that it will not discontinue its coal-fired power plants. The Climate Action Network called them the “fossil of the day” because of this.

Japan is a signatory of the 2015 Paris Agreement.

ALSO READ: Radiation in Parts of Marshall Islands is Higher than Chernobyl

Tropical Storms Hanna and Douglas Approaching; NASA Animation Tracks Progress of Hanna
Google extends its coronavirus work-from-home order to summer 2021
NASA Mars Rover Perseverance Is Brawniest and Brainiest One Yet, to Lift Off on July 30
Are we on the cusp of the ‘Age of Freedom’?
Scientists Develop New Model for Tropical Cyclone Forecasting for Disaster Preparedness in the Pacific