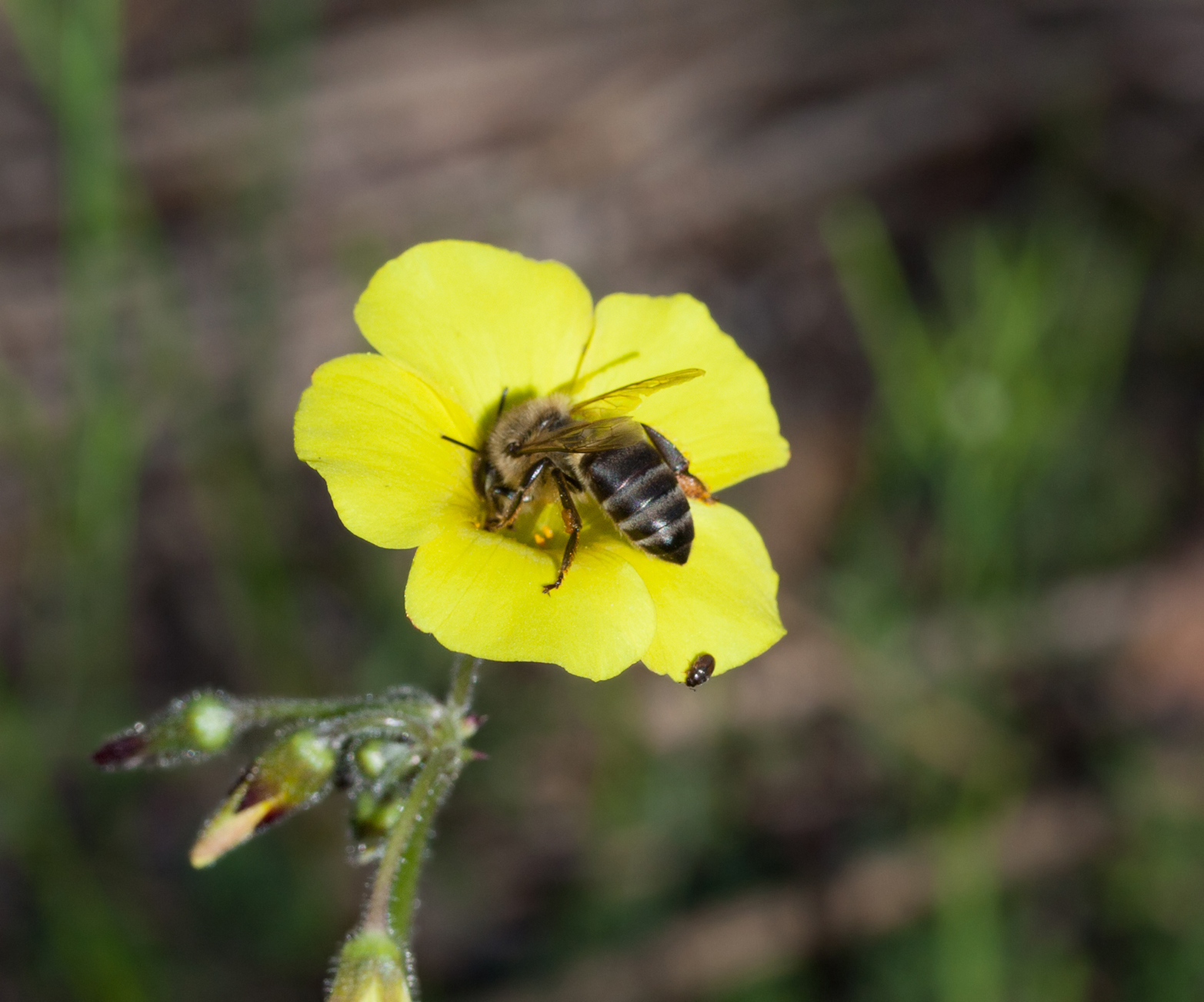 The virgin birth is possible, at least for Cape Honey Bees.

Researchers from the University of Sydney were able to identify the single gene on Cape Honey Bees that enables then to reproduce sans the sex. The one gene responsible for the virgin birth is GB45239 on chromosome 11, the researchers reported.

Behavioural Geneticist Professor Benjamin Oldroyd of the School of Life and Environmental Sciences said that scientists have been searching for the gene for the past 30 years. “Now that we know it’s on chromosome 11, we have solved a mystery,” Oldroyd said.

Sex, according to Oldroyd, is the most common form of reproduction for animals and plants on the planet. It is also a weird way to procreate. Olroyd said that “asexuality is a much more efficient way to reproduce, and now and then we see a species revert to it.”

Bees are known to be social insects with distinct social structures. In most bee colonies, roles are clearly defined and distributed. This includes the male drones, the infertile female worker bees that look after the queen. The queen produces the colony’s entire offspring. The male drones are born from her unfertilized egg, while the female bees from the fertilized ones. A new queen emerges when the colony divides, the previous queen has died or is too old to produce new offspring.

The South African Cape Bee, on the other hand, can produce female offspring from unfertilized eggs. In most of honey bee species, bee workers do everything except for lay eggs and mate. The Cape Honey bees, however, can lay eggs. Moreover, the ovaries of cape worker bees are larger, more readily activated, and can produce queen pheromones, enabling them to assert reproductive dominance in the colony.

The scientists discovered that in the case of Cape Honey Bees of South Africa, the gene, GB45239, on chromosome 11 makes it possible for worker bees to lay eggs that only produce females. Other bee species produce male workers from unfertilized eggs. This phenomenon, known as thelytoky, makes evolutionary sense because when a queen dies suddenly, this will save the colony, according to Dr. Denise Aumer of the Institute of Biology at MLU.

According to biologist Dr. Eckart Stolle of the Institute of Biology at MLU, the phenomenon whereby worker bees have fully developed ovaries, and the ability to produce offspring from unfertilized eggs is called parthenogenesis.

These traits of South African Cape Bees, however, lead to social parasitism or behavior where cape bee workers invade colonies, reproduce and persuade the host colony workers to feed their larvae. In South Africa, 10,000 colonies of commercial beehives die from this social parasite behavior every year.

The most exciting prospect arising from the discovery of the gene behind virgin birth is to understand exactly how the gene works. “If we could control a switch that allows animals to reproduce asexually, that would have important applications in agriculture, biotechnology, and many other fields,” Professor Oldroyd said.