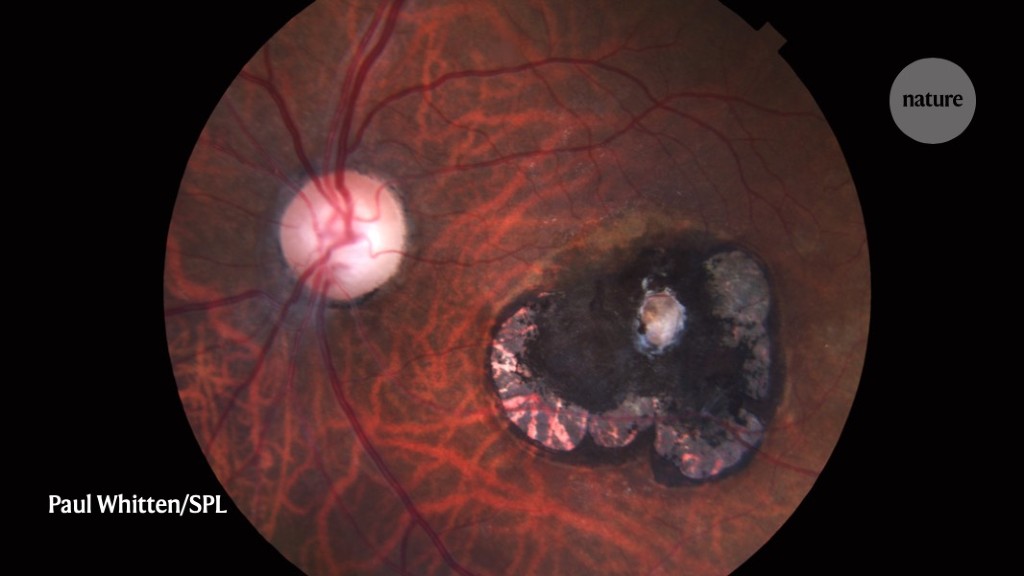 About one-quarter of the world’s population is chronically infected with an inactive form of the parasite Toxoplasma gondii, which when active can cause blindness and even death. Now, researchers have found a genetic switch that helps Toxoplasma to hide from the immune system and remain in the body for life.

Infected cat poo and undercooked food can both spread Toxoplasma. After infection, some Toxoplasma parasites convert into inactive forms called bradyzoites that reside harmlessly in the body, and many people never realize that they are carriers. But bradyzoites can re-activate and cause symptoms, which pose the biggest threat to individuals with weakened immune systems.

Sebastian Lourido at the Massachusetts Institute of Technology in Cambridge and his colleagues identified a gene called BFD1 that appears to be necessary for Toxoplasma to enter the semi-dormant state. Parasites lacking BFD1 could not become bradyzoites, and therefore could not create Toxoplasma-filled pods in the brains of mice. Providing the BFD1 gene to these parasites was sufficient to turn them into inactive forms.

The researchers say that targeting BFD1 could help to prevent and treat Toxoplasma infections.

Mars to Disappear Behind the Moon on February 18
China quietly rolls out new rocket to launch mystery satellite
Why Charlie Munger’s ‘bulls–t earnings’ metric is used by so many tech companies
No rush on bill to allow mining on Brazilian indigenous lands, speaker says
OPEC slashes oil demand outlook for 2020 as coronavirus outbreak stifles China