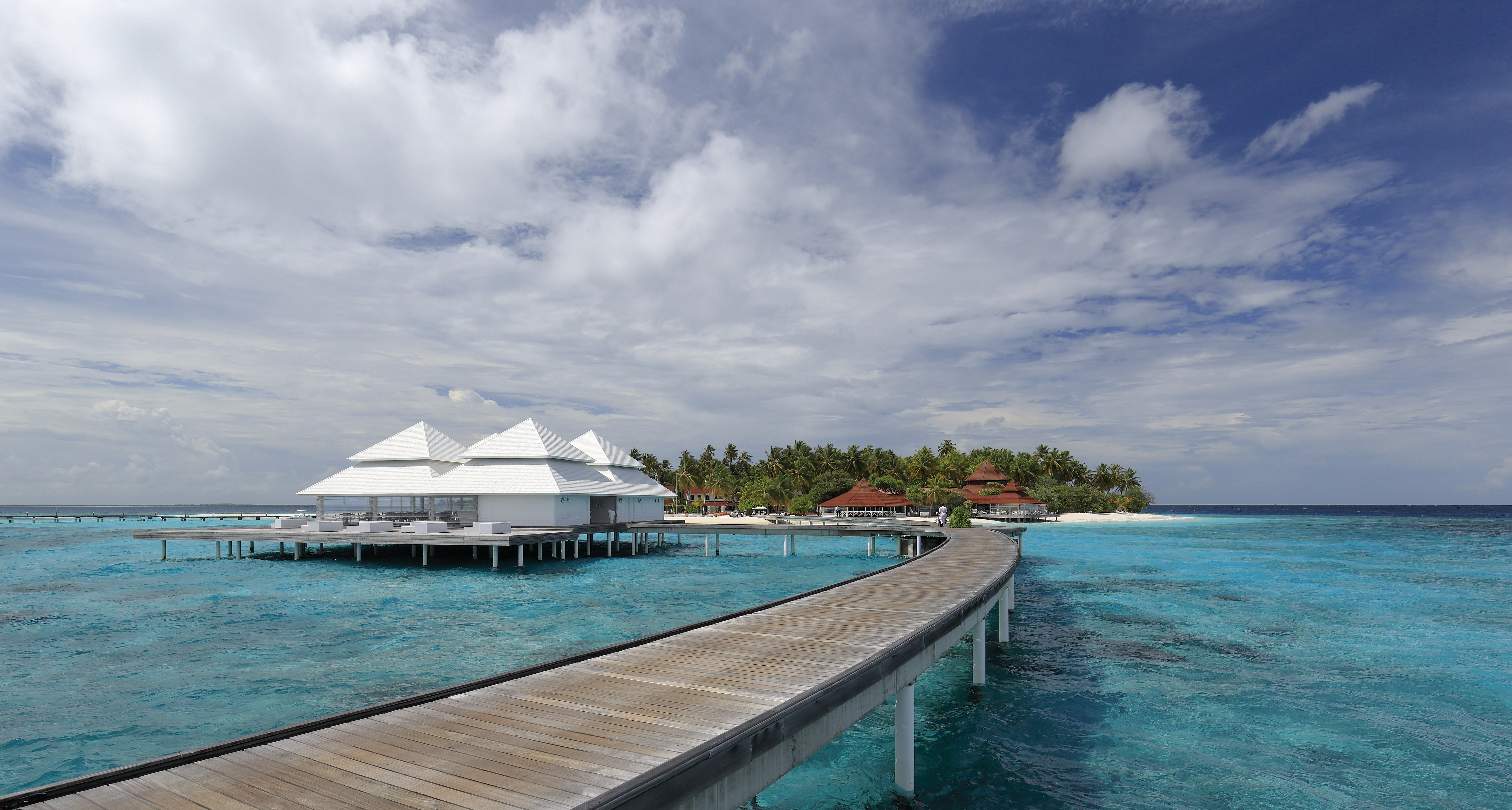 By 2100, almost 50% of the world’s beaches may be gone, if nothing happens to alleviate the effects of climate change. These are the findings of a research by Vousdoukas et al. published recently in the Nature Climate Change journal. The study predicts that the densely populated coastlines of the world may experience significant erosion. Satellite imagery that tracked changes in beaches over the last 30 years has shown this trend.

The study states that a substantial portion of the Earth’s sandy coastlines is eroding and may be exacerbated further by climate change. Ambient trends in the dynamics of shorelines, along with recession in the coasts due to sea-level rise, can result in erosion by more than a hundred meters by this century’s end.

We need beaches not only for tourism and recreation. It is also a habitat for a lot of wildlife species and is an important natural barrier protecting coastal communities and areas from storms and waves. Extreme weather events from climate change will most probably negatively affect economic and environmental conditions to an unprecedented degree.

Coastal areas and beaches around the world have already been heavily affected by human encroachment and activities, including the construction of inland dams, infrastructure, and general pollution. These reduce the silt that flows into the oceans, which are critical for beach recovery. According to the study, a substantial portion of the threatened shorelines occurs in areas that are densely populated, which underlines the need for designing and implementing effective adaptation measures.

It will be worse for some areas than in others. The research team estimates that West Africa, particularly in Guinea-Bissau and Gambia, may lose more than 60% of their sandy beaches. For Australia, the worst is expected, with more than 12,000 kilometers of sandy coastlines lost. Furthermore, Chile, Argentina, the U.S., Mexico, Canada, China, and Iran also risk losing significant coastlines.

The research considers many variables, including a rise of 2.4°C in worldwide temperatures, as well as a scenario that is double that figure. In a similar vein, another study suggests that the next fifty years will see a 0.5°C rise in global temperatures that will wipe out half of the world’s plant and animal species. If temperatures reach 2.9°C, 95% of all species would be gone.

Vousdoukas stated that the Paris Climate Agreement signed in 2015 was not considered by their team because it cannot be realistically achieved. Early November saw the Trump administration formally withdrawing from this agreement, which was signed by almost 200 countries and has a long-term goal of limiting global temperature levels to 1.5°C. The study reiterates, however, that there is still hope. Even a slight reduction in gas emissions may prevent 40% of sandy shorelines from being lost.

Skeptics have mostly dismissed the impact of global warming, stating that climate change has occurred ever since the world began. They claim that the warnings from scientists are extremely exaggerated, and they also doubt the impact on climate change of fossil fuel burning.