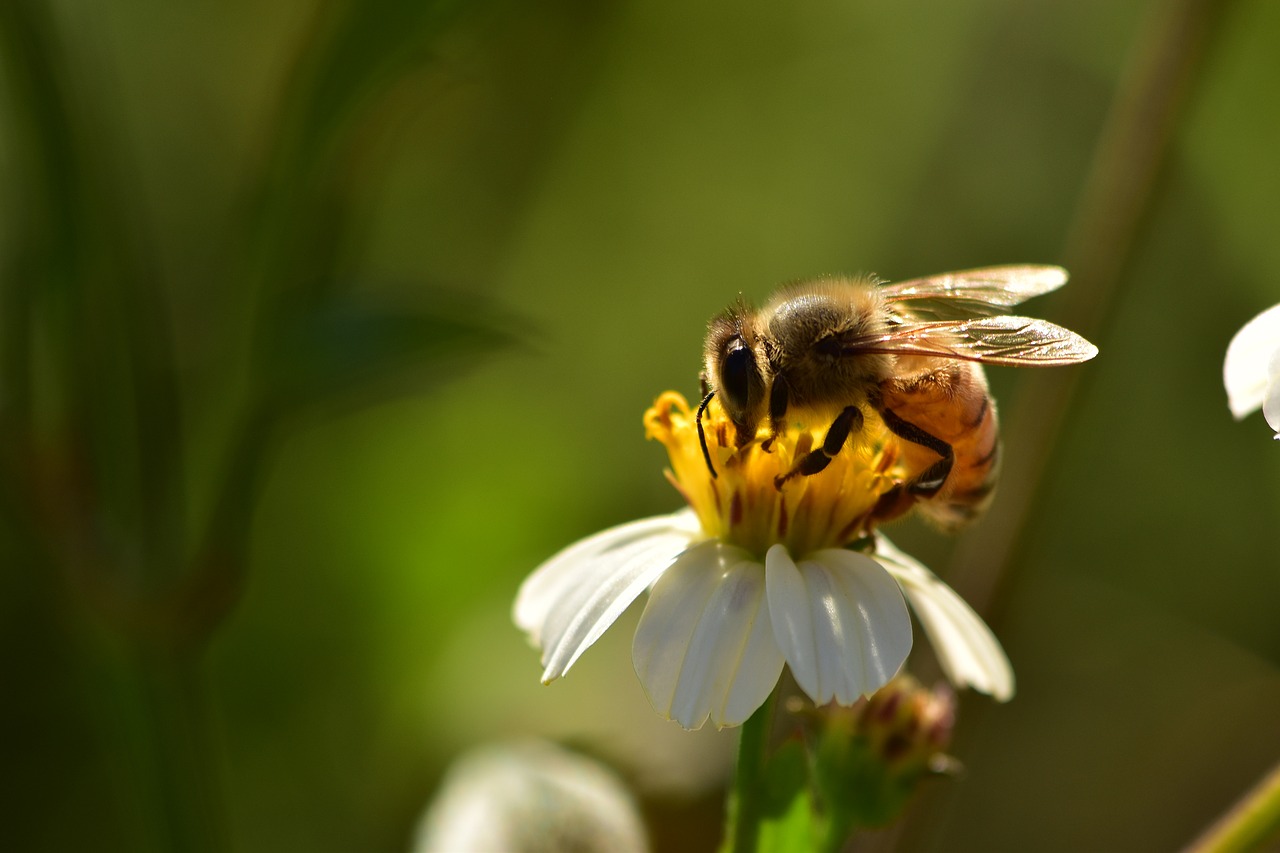 Honeybee pollinators of the almond industry are experiencing die-offs by the billions.

Dennis Arp is a commercial beekeeper, at least half of whose income is derived from almond pollination. He rents his bee colonies to almond mega-farms in the California Central Valley, where 80 percent of the global almond supply comes from.

Last winter, 150 of Arp’s hives were killed due to mite infestation. His bee population got fewer by a staggering 12 percent. This happens to many commercial beekeepers whose bees pollinate almond farms. 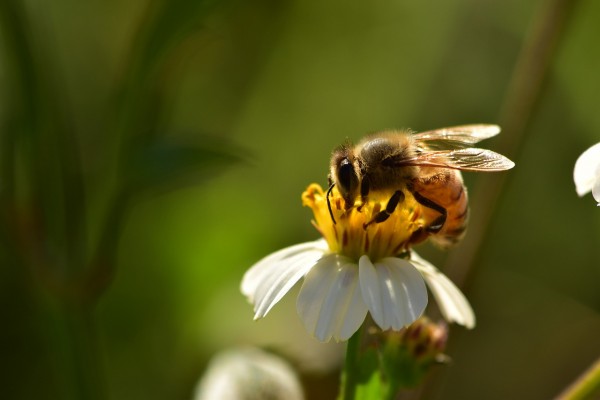 (Photo : Pixabay)
Honeybee pollinators of the almond industry are experiencing massive die-offs by the billions.

READ: Tiny Robot Swarms Could Contribute to Eliminating the Need for Pesticides

During the winter of 2018 up to 2019, a record-breaking 50 billion honeybees died out in only a few months, which is over a third of all colonies in the US.

According to organic beekeepers and environmentalists, this is mainly due to the massive use of agricultural methods that are primarily applied in large almond farms. This consists of large-scale farm mechanization, which disrupts many environmental processes.

According to environmental advocates, the commercially driven influx of European honeybees as pollinators undermines the natural ecological balance in the area, which comprises native bee species that are out-competed for resources. These endangered native insects are already stressed by global warming without the additional burden of billions of foreign competitors.

The industry of US almonds creates a monocropping landscape that destroys biodiversity and promotes large-scale ecological imbalance. Honeybees are considered livestock, but they die each year than the slaughter of all other livestock combined.

READ ALSO: Milkweeds and Butterfly Gardens to Save Butterfly Monarchs

The almond industry in California is worth 11 billion dollars. Currently, the area occupied by Central Valley’s almond groves is as large as Delaware, which has an annual yield of 2.3 billion pounds or 1 million tons.

An American consumes 900 grams almonds per year, and sales of almond milk grew 250 percent in the last half-decade, which is now 1.2 billion dollars. This is four times more than other types of plant-based “milk.” And the almond industry is getting even bigger due to its versatile use, according to the Almond Board of California CEO and president Richard Waycott.

Almond orchards cannot produce when there are no honeybee pollinators.

Almonds are massively treated with glyphosate (Monsanto’s Roundup), a herbicide fatal to bees, and cancer-causing in humans. Another threat is the danger posed by the pesticide neonicotinoids.

Pollinating almonds is very stressful to bees since they are disturbed from their dormant wintering period and are made to work a couple of months earlier than usual.

Considerably massive bee concentrations in one area increase their susceptibility to infectious diseases.

In 2017, the Xerces Society launched the program for Bee Better certification, which aims to increase biodiversity in acres of almonds for natural pest control and to support honeybees.

The certification aims to project an image similar to the organic, dolphin-friendly, and fair trade consumer labels, which promote environment-friendly production methods; in this case, bee-friendly farming.

Xerces and almond growers plant mustard, clover, and wildflowers between native flower hedges and trees at the almond orchard perimeters to keep the bees safe. Bee Better is already being promoted by Häagen-Dazs brand ice cream, whose products sport a Bee Better seal.

Other solutions also increase and maintain biodiversity for bee health, such as the system espoused by organic almond grower Glenn Anderson.

A large-scale reform must be made to save honeybee pollinators of the almond industry from dying even more, and effectively present and future solutions cannot be undervalued.

READ NEXT: Biological Insect Pest Control Saved Farmers in the Pacific and Asia Billions of Dollar