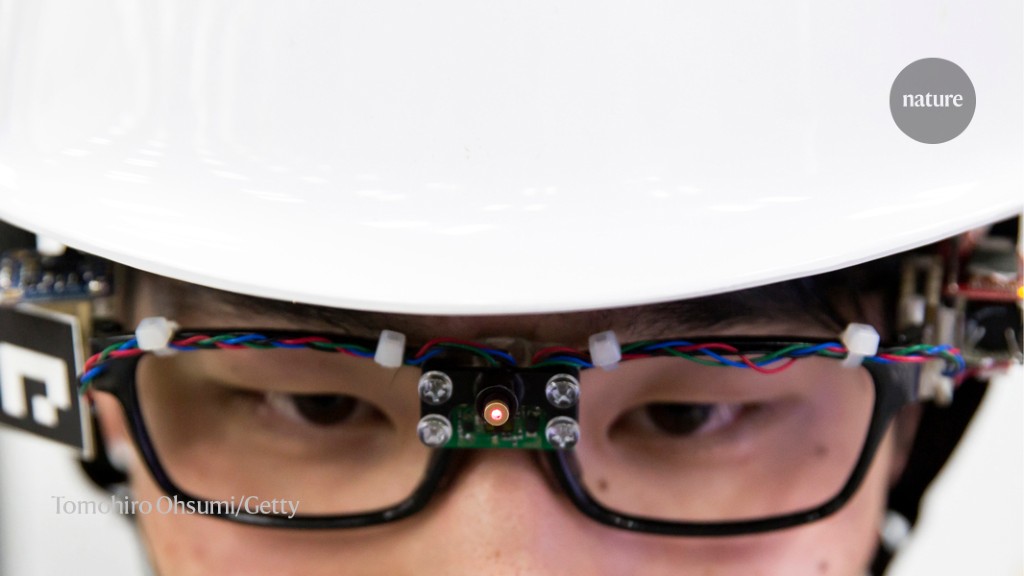 The Japanese government is considering tougher rules to address the risk of foreign interference in scientific research, such as more-thorough vetting of visa applications from international students and researchers, and requiring institutions to declare foreign sources of income.

Last month, Japan’s cabinet approved an innovation strategy for 2020. This asks government agencies, research institutes and companies to strengthen codes of conduct around research integrity and conflicts of interest, and to prevent the outflow of sensitive research and technologies linked to national security, such as artificial intelligence and semiconductor manufacturing. It also proposes that government agencies consider withholding funding from institutions that fail to declare foreign income.

No countries are named by the strategy, but researchers say the government is concerned mainly with the activities of Chinese institutions, including those with ties to the military.

The government is now considering drawing up guidelines on these issues, says Takahiro Ueyama, an executive member of Japan’s Council for Science, Technology and Innovation (CSTI), which is chaired by Prime Minister Shinzō Abe. “This is a very sensitive issue,” Ueyama says.

The development follows crackdowns by US science agencies on researchers who do not disclose foreign ties, mainly with China. In the past two months, four ethnic Chinese researchers working in the United States have been charged with visa fraud for failing to declare links to China’s military.

The Japanese government feels under pressure to strengthen its research-integrity guidelines and safeguard its scientific relationship with the United States, says Atsushi Sunami, a science-policy analyst at the National Graduate Institute for Policy Studies in Tokyo. “When the US and other Western countries started talking about these issues, it was natural that Japan would also address them more clearly.”

The strategy’s language mirrors that of a 2019 report by the science group JASON, which advises the US government. The report was commissioned by the US National Science Foundation over concerns about foreign governments acquiring US science and technology.

An explosion in Beirut’s port has killed at least 220 people, injured more than 5,000 and left an estimated 300,000 people homeless.

Lebanese authorities say that the explosion on 4 August was caused by 2,750 tonnes of ammonium nitrate, a chemical compound commonly used as an agricultural fertilizer, which had been stored for 6 years at a port warehouse. An investigation into what triggered the explosion is under way, and early reports suggest that it was probably a nearby fire.

The blast is one of the largest accidental ammonium nitrate explosions ever recorded (see ‘Explosive chemical’) — so powerful that it was heard more than 200 kilometres away in Cyprus.

Ammonium nitrate is cheap and usually safe to handle, but storing it can be a problem. Over time, it absorbs moisture and forms clumps. When a large quantity of compacted ammonium nitrate is exposed to intense heat, it can trigger an explosion.

The disaster comes as Lebanon is struggling to cope with the coronavirus pandemic and an economic crisis. Efforts to treat injured people have been hampered by damage to hospitals, and the explosion destroyed grain silos and much of Beirut’s port.