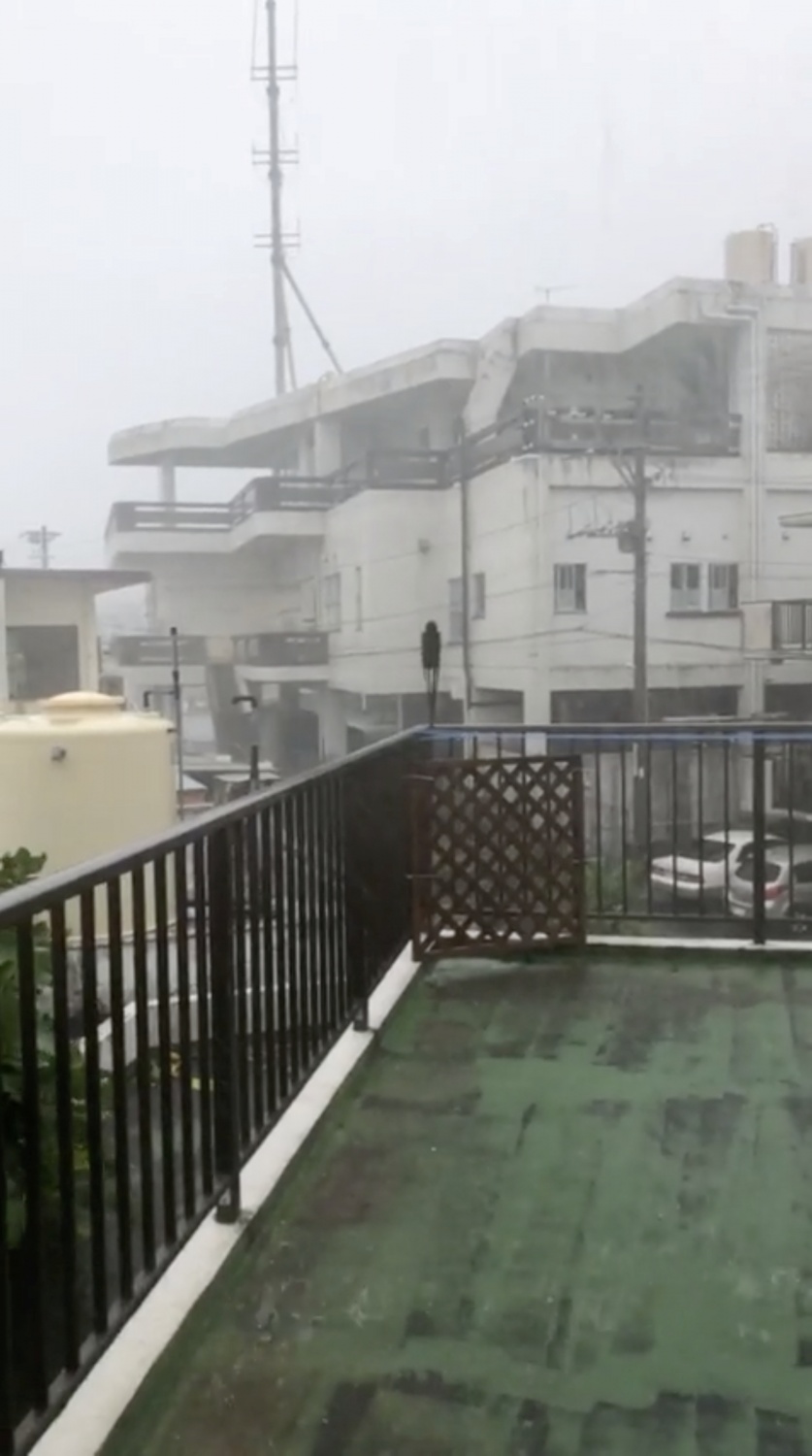 North and South Korea are bracing for two powerful typhoons, Typhoons Maysak and Haishen. Typhoon Maysak was expected to make landfall on  Thursday morning, local time in the west of Busan, and is packed with 101 miles per hour gusts of wind-whipped waters.

The powerful typhoons threaten to bring more rains and damage to areas that have already been experiencing heavy flooding from one of the wettest monsoon seasons in recent history.

Typhoon Maysak, which is a type of tree in Cambodia, is the fourth named storm in Korea this year.

But the story does not end there. A tropical storm named Haishen is also expected to develop into a typhoon in the next 24 hours and eventually a Category 4 hurricane by the end of the week.

Haishen is forecasted to sweep over Japan’s southwestern Kyushu region Sunday and hit the Korean Peninsula on Monday. Japan has also raised warning that Haishen could be the third biggest hurricane in 70 years.

South Korean Prime Minister Chung Sye-Kyun said that they are “especially concerned” as the coming storms are similar to the powerful Typhoon Maemi in 2003, which claimed 131 lives and caused damage amounting to 4 trillion won ($3 billion).

Preparations for the Powerful Typhoons

In South Korea, government officials have been deployed to regions that will be affected by Typhoon Maysak.

More than 300 domestic flights were grounded earlier this week, and storm warnings were widely issued.

The municipality of Busan deployed tens of thousands of sandbags around the city’s port to prevent intrusion of floodwaters.

In North Korea, the state-run Korean Central News Agency (KCNA) reported that “urgent measures are being taken for minimizing the damage.”

Officials are providing information for people to “understand the importance of work for preventing typhoon damage and methods of coping with its crisis.”

Preparations for the looming typhoons, such as the stabilizing of roofs and moving ships to safer areas, were also done along with other precautions, including a survey of dangerous spots and infrastructures, including railways and tunnel roads.

Typhoon Bavi and the Seasonal Monsoon

In August, the seasonal rains caused massive flooding and claimed dozens of lives in North Korea, while many are still missing. The International Federation of Red Cross and Red Crescent Societies reported that more than 22,000 hectares of arable land were damaged.

In South Korea, flooding and landslides left more than 40 people dead or missing, prompting the government to evacuate thousands into facilities.

Check out more news and information on Typhoons in Nature World News.