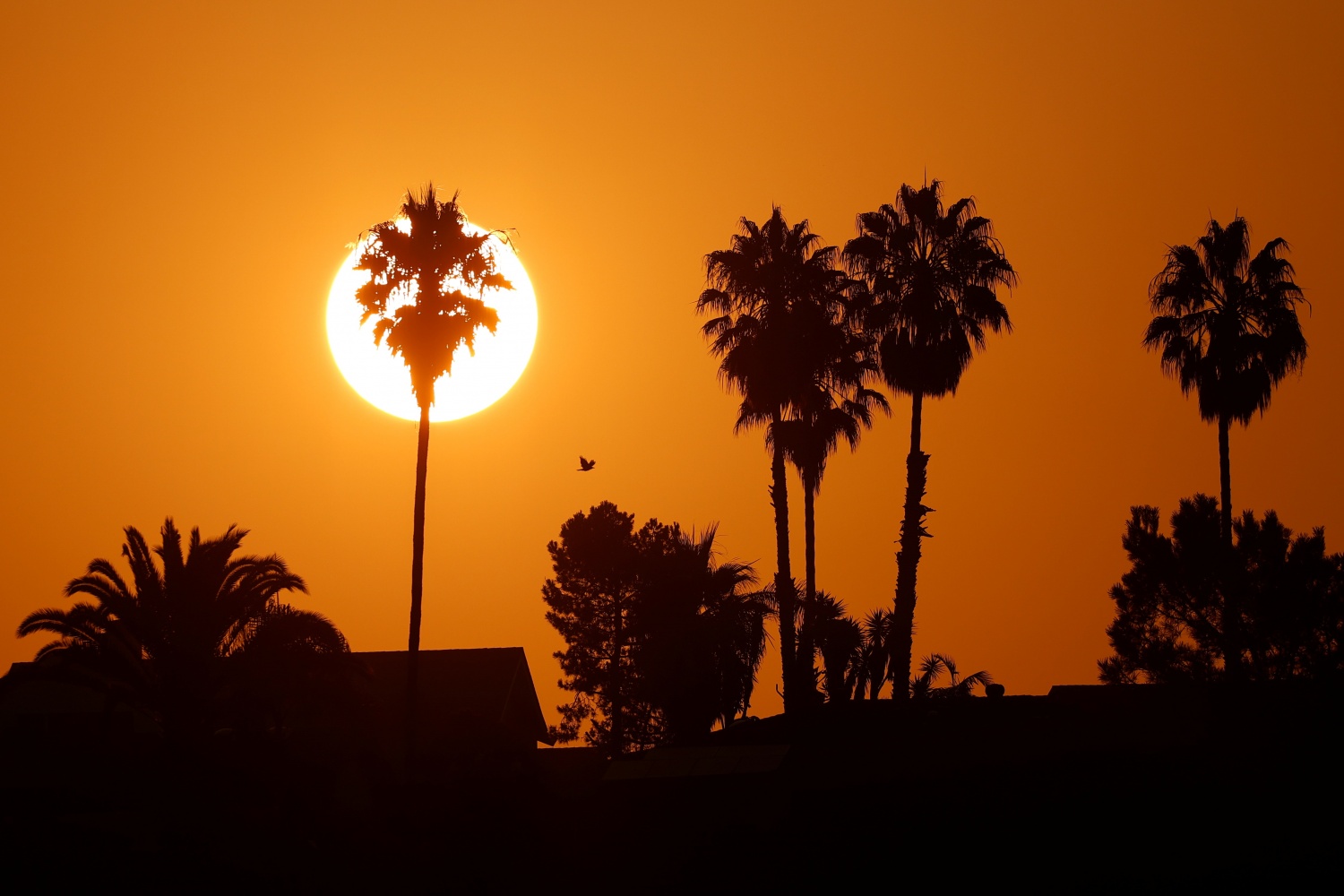 The coming Labor Day holiday weekend will register record heat temperatures, which will be felt by more than 50 million in more than a dozen different states in the US.

All the states west and along the Continental Divide are expected to experience extreme heat this coming September 5 to 7. Meanwhile, the continent’s eastern part will experience cooler temperatures. 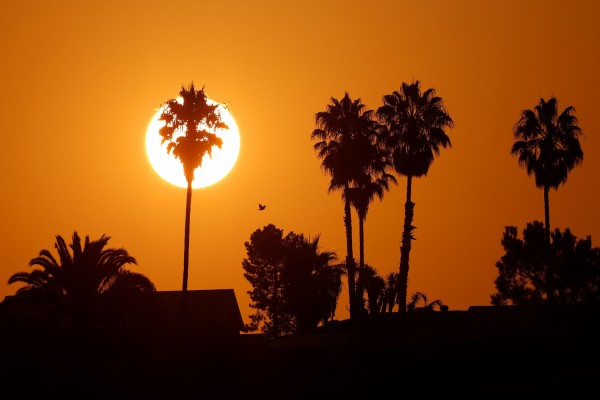 (Photo: Reuters Connect )
The morning sun rises over a neighborhood as a heatwave continues during the outbreak of the coronavirus disease (COVID-19) in Encinitas, California, U.S., August 19, 2020. REUTERS/Mike Blake

READ: 30,000 Tons of Sewage Sludge from the Netherlands to Enter UK

Last Thursday, almost 45 million people already got warnings and watches for extreme heat. This coming weekend, the number of people is expected to reach 50 million when the heat is expected to affect the more eastern states.

The National Weather Service or NWS says that the main area affected by the heatwave that will ramp up this Friday will be the majority of California. Meanwhile, the hottest among all the days in the coming weekend is expected to be on Sunday. By then, the temperatures will reach up to 115º outside of the beaches.

Over 125 temperatures reaching record high levels may occur during the entire weekend. Besides, there are even more possibilities for forms of warmest low-temperature levels within the same period.

According to Pedram Javaheri, CNN meteorologist, the Death Valley has forecast highs reaching 125° F from Friday to Monday. He added that it would surpass the daily records in all the four weekend days, which will make it the highest temperature record in September, while at the same time also set a record as the all-time high temperatures in September.

According to Javaheri, in all the September temperatures recorded from the year 1911, totaling 3,240 days, the record highest in the Death Valley area only registered nine days that surpassed 120° F. This number is expected to be exceeded for all the days for this coming weekend.

The NWS also issued a warning that the weekend could be worse than the registered temperature during the August heatwave last month.

The Dakotas, Nebraska, Iowa, and Minnesota

For these areas, Saturday will have above-average temperatures. On Monday, the temperatures are expected to lower by 15 to 20 degrees.

Changes in temperature are to be expected, as well as sunny conditions for Saturday. However, sudden thunderstorms and showers are in store for Sunday.

Virginia and the Carolinas

These areas will have a refreshing weekend after a hot week, with temperatures reaching the middle 90s. The temperatures will lower to the mid-80s in various regions for the weekend, with some thunderstorms and showers.

The weekend will be drier, and there will be sunny conditions during the entire weekend. For Gulf Coast areas, temperatures will be in the high 90s. There are chances of thunderstorms in the region as well.

Many of these areas will have expected to slightly lower than average autumn temperatures. Baltimore and New York will have full sun and temperatures in the lower 80s during the entire weekend. Providence and Boston will have the sun as well but will have mid- to high 70s temperatures.

Adequate preparations for the Labor Day holiday weekend, especially for the record heat temperatures forecasted, should be made by everyone to ensure safety and lessen the negative consequences for more than 50 million that may be affected.

Check out more news and information on Heatwave in Nature World News.

Onyx Solar PV Helps McDonald’s Build Its 1st Zero-Emissions Restaurant In The US
The US National Academy of Sciences can now kick out harassers. So why hasn’t it?
NASA & HeroX Seek Innovative Energy Solutions To Power Lunar Activities
More reflections about regenerative grazing and the future of meat
Quick Charge Podcast: September 26, 2020