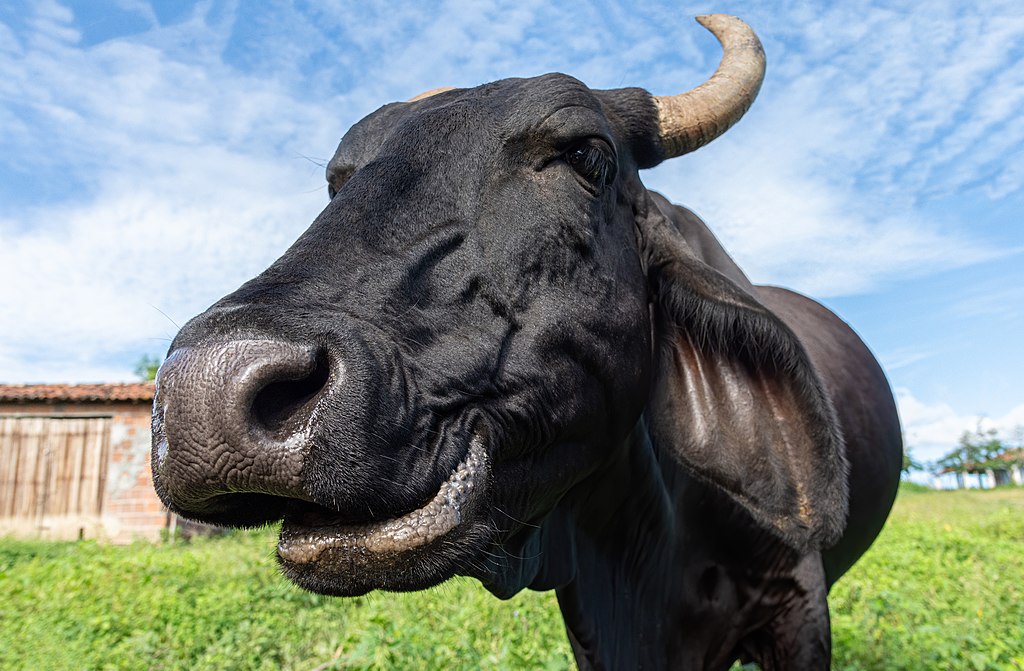 There is new evidence supporting the link between the largest meat company in the world, JBS, and cattle coming from a Brazilian Amazon farm sanctioned due to illegal deforestation.

It is the fifth allegation this year connecting JBS to Amazon farmers linked to illegal deforestation. Beef companies in Brazil have claimed more than once that the greatest challenge to removing deforestation from their supply chains comes from “indirect suppliers”. These are farms that either birth cattle or sell to farms to be fattened, and are then sold to slaughterhouses or other farms.

The Guardian, the Bureau of Investigative Journalism, and Réporter Brasil conducted a joint investigation. They found photographs by a truck driver from JBS–its own employee–allegedly showing how they conduct transport of cattle from an embargoed farm with a deforestation fine to another farm that is “clean,” after which the cattle are sold to JBS. 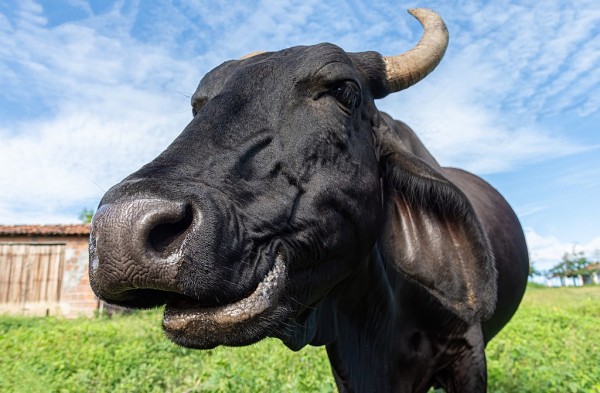 (Photo : Wikimedia Commons)
There is new evidence supporting the connection of the largest meat company in the world, JBS, to cattle coming from a Brazilian Amazon farm that is sanctioned due to illegal deforestation.

This shows that JBS has at least one indirect cattle supplier sanctioned due to violations of deforestation. It raises questions on the company’s review of its supply chain. In just more than a year, JBS has already been linked four times to indirect suppliers with various Amazon-related crimes such as environmental offenses and deforestation. These allegations arose from investigations by the entities as mentioned, as well as Amnesty International and Greenpeace.

Last July 2019, a JBS truck driver also took photos implicating the company. His photos showed him in a JBS uniform with a JBS truck posing beside a road sign indicating the farm Fazenda Estrela do Aripuanã. This farm is located at the southern Amazon, near Aripuanã town in northwest Mato Grosso, Brazil. It is operated by Ronaldo Venceslau Rodrigues da Cunha, who was fined in 2012 from illegal deforestation in Aripuanã.

The Facebook posts of JBS’ truck driver at the time stated that they collected cattle for JBS from this farm and transported them to Fazenda Estrela do Sangue, another farm of Da Cunha’s. This second farm was not officially embargoed, and would thus be considered a “clean” cattle supplier.

Records show that the Sangue farm has delivered around 7,000 heads of cattle to the Juara and Juína, Mato Grosso JBS abattoirs in 2018 and 2019.

The driver’s other posts showed transport of cattle between various farms instead of farms to abattoirs.

JBS disputes government data showing that the embargoed farm was one of its suppliers. It says it always reviews its system protocols with the most updated and available data and enforces strict policies. It also says it works closely with government departments for best practices and solutions and improvements in its supply chain to stop deforestation.

JBS has worked on the improvement of its monitoring systems for some time now, recently implementing a new order. It says that the livestock productivity theoretical index was implemented in July this year, which should make an impact on reducing cattle laundering.

JBS says these new tools, along with other initiatives in collaboration with its stakeholders, work towards the company having a totally transparent supply chain.

READ NEXT: Cows and Cropland to Help Save the Planet