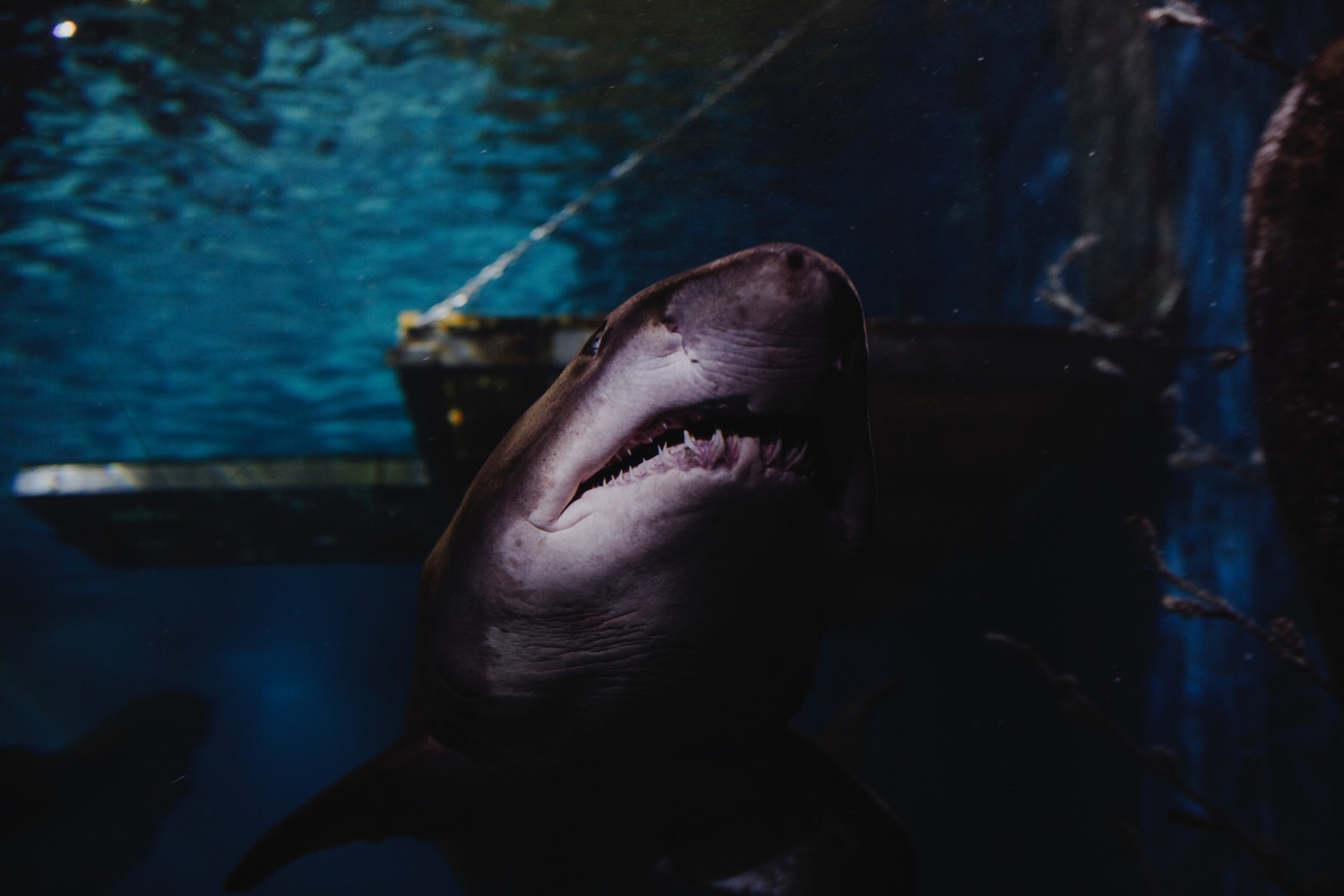 By now, it is already common knowledge to all shark enthusiasts, or just anyone who knows a thing or two about these big fishes, that the ancient Megalodons might just have been the largest shark to have ever roamed the planet. But, even the colossal sea beasts had to start as babies at one point. However, unbeknownst to many, even megalodon pups are already larger than an average human! 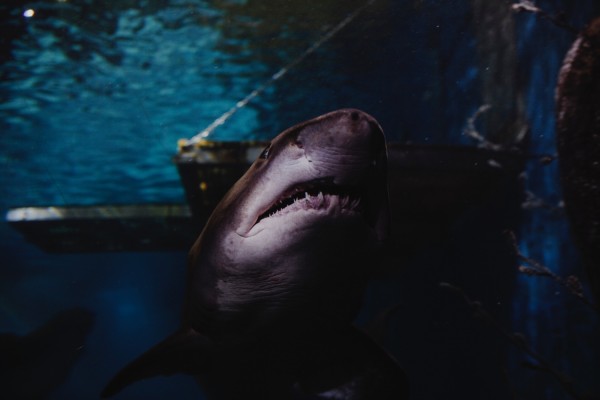 Megalodons (Octodus megalodon) are extinct shark species that were said to have inhabited the oceans around 23 to 3.6 million years ago. These monsters were the biggest predatory sharks that ever existed. It would be fitting to assume that such creatures started off as giants even during their earliest days as shark pups.

Marine scientists found out about this terrifying discovery when they X-rayed the fossilized skeletal remains of a megalodon and discovered that it might have belonged to a baby that was already at a shocking 6.5 ft or 2 meters long. A fully grown adult can reach up to an average of 49 ft or 15  to a maximum of 52 ft or 16 meters. To say that these creatures are gigantic would be an understatement. But, the birth size of the shark pups is still unclear. 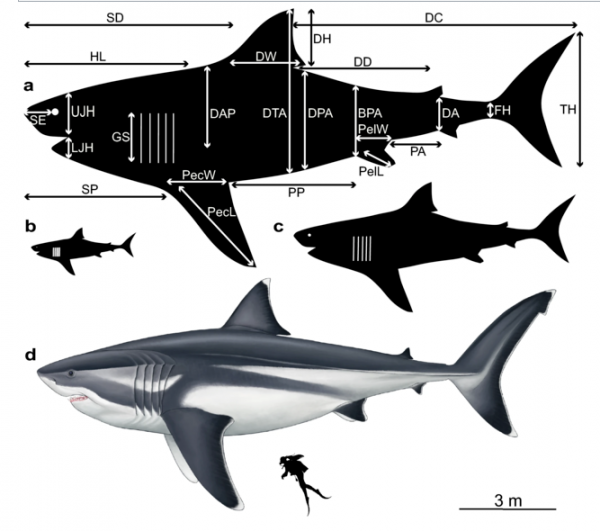 “The new study is the first of its kind for megalodon that has given us a good insight into its size at birth, reproductive mode, and growth pattern,” said Kenshu Shimada, a professor of palaeobiology who led the research at DePaul University in Chicago.

How did they get that big?

Now, time for the big question, how did these Meg pups sustain such humungous growth inside the embryo?

A shark is a shark, be it prehistoric or modern. For millions of years, they have been sharing similar survival strategies since before they were out swimming in the waters up until they become the feared predators they were destined to be.

Before they go and swim on their own, the fight for survival for most sharks already started. And, scientists believe that Megalodon pups are also subjected to the same fate.

Inside their mother, sharks fight against each other in an intense battle for survival. They don’t fight to prove who’s the boss; sharks are not into that; they fight to decide who is strong enough to live. In the process, they end up eating each other to get the nourishment that they need to survive.

Yes, cannibalism in the womb. That’s how many shark species, including the Megalodon pups, got the nourishment, and maybe even some fighting prowess, to survive and be born as gigantic fearsome predators. Because, even during the phase of life when most animals are supposed to be sheltered from harm, these beasts were already fighting for their lives.

Cannibalism may be a major taboo for humans, but it is surprisingly common in the animal kingdom. But, that necessity often comes in the later stages of an animal’s life because even the most savage species start as tame babies, except for sharks.

It’s not just shark pups who kill and eat each other for survival, though. Another species infamous for fighting for survival during their earliest stages is the Tazmanian devil. As babies, they brawl to the death just to get some of their mother’s milk.

Even as babies, with such intensely violent lives, maybe the saying “dog eats dog world” should be “shark eats shark instead.”

UK science advisers: publish evidence behind COVID vaccine changes
Facebook will block Trump from posting at least for the remainder of his term
Elon Musk told his followers to ‘use Signal,’ leading to 1,100% surge in unrelated stock with similar name
3D Printing Corals to Restore Hong Kong’s Cherished Reefs
Why Eating Disorders Are Way More Common Than You Think