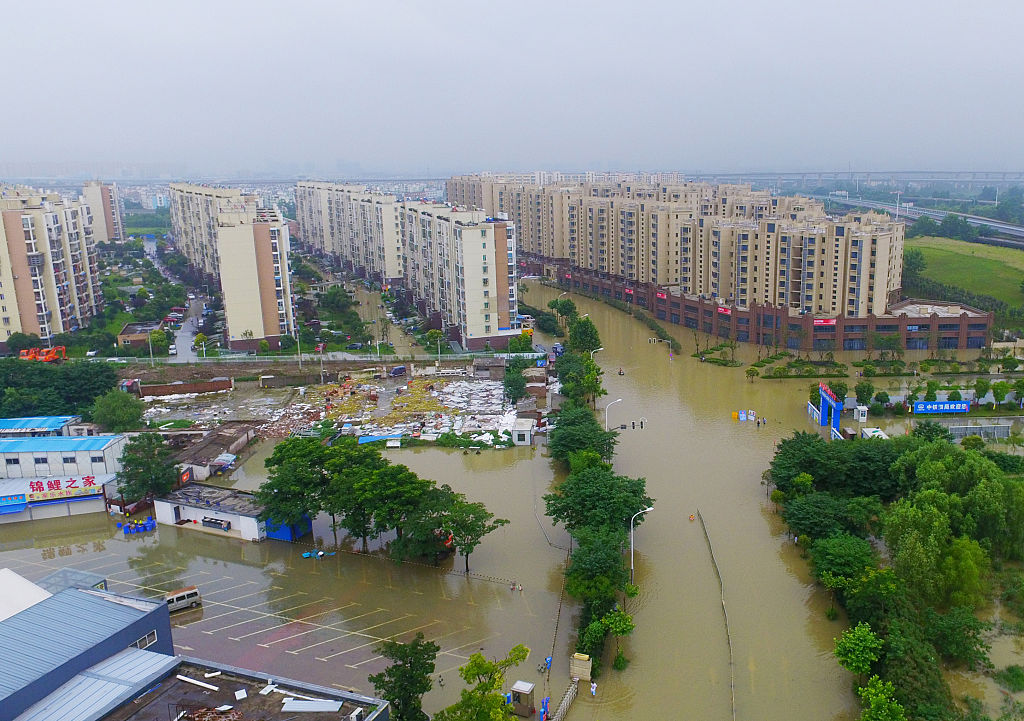 Since early June this year, most provinces in the south of China have been experiencing a series of rainstorms that have caused devastating floods. This has also resulted in the collapse of several buildings–including residential and tourist spots–and inaccessibility of several roads to the population.

By the middle of June, 148 rivers in the country have already reached emergency levels due to considerably heavy rain. Because of this, authorities have since been on standby should a dam or reservoir would collapse.

In a report, almost 14 million people in 26 South China provinces have been affected by the floods. A total of 78 people have also been reported to be either confirmed dead or missing.

Southwestern regions Guangxi and Sichuan have received the most damage, with the municipality of Chongqing near the Yangtze River experiencing floods that are the strongest since 1940.

However, with rainstorms moving towards the east, the central and eastern regions of the country are now anticipating a 30- to 50-mm per hour rainfall by tomorrow.

While China tries to overcome these lingering floods, the country–much like the rest of the world–is still working on rising from the effects of coronavirus. Authorities have then promised to minimize flooding in the province during this struggle.

As the current disaster unknowingly progresses, locals have become cautious as they remember what happened in the past. In 1998, a major flood hit Wuhan, killing at least 3,000 people and 14 million others homeless.

READ NEXT: Saharan Air Layer is More Resilient This Year: Dust so Thick, It Can Be Seen From Space

Toy Figurines | How It’s Made
Sake | How It’s Made
Audio long-read: Pluto’s dark side is overflowing with secrets
Glaciers in the Patagonia Mountains Show Dramatic Changes of Global Warming for a Century
BP worker gets $200,000 payout after being fired for Hitler meme