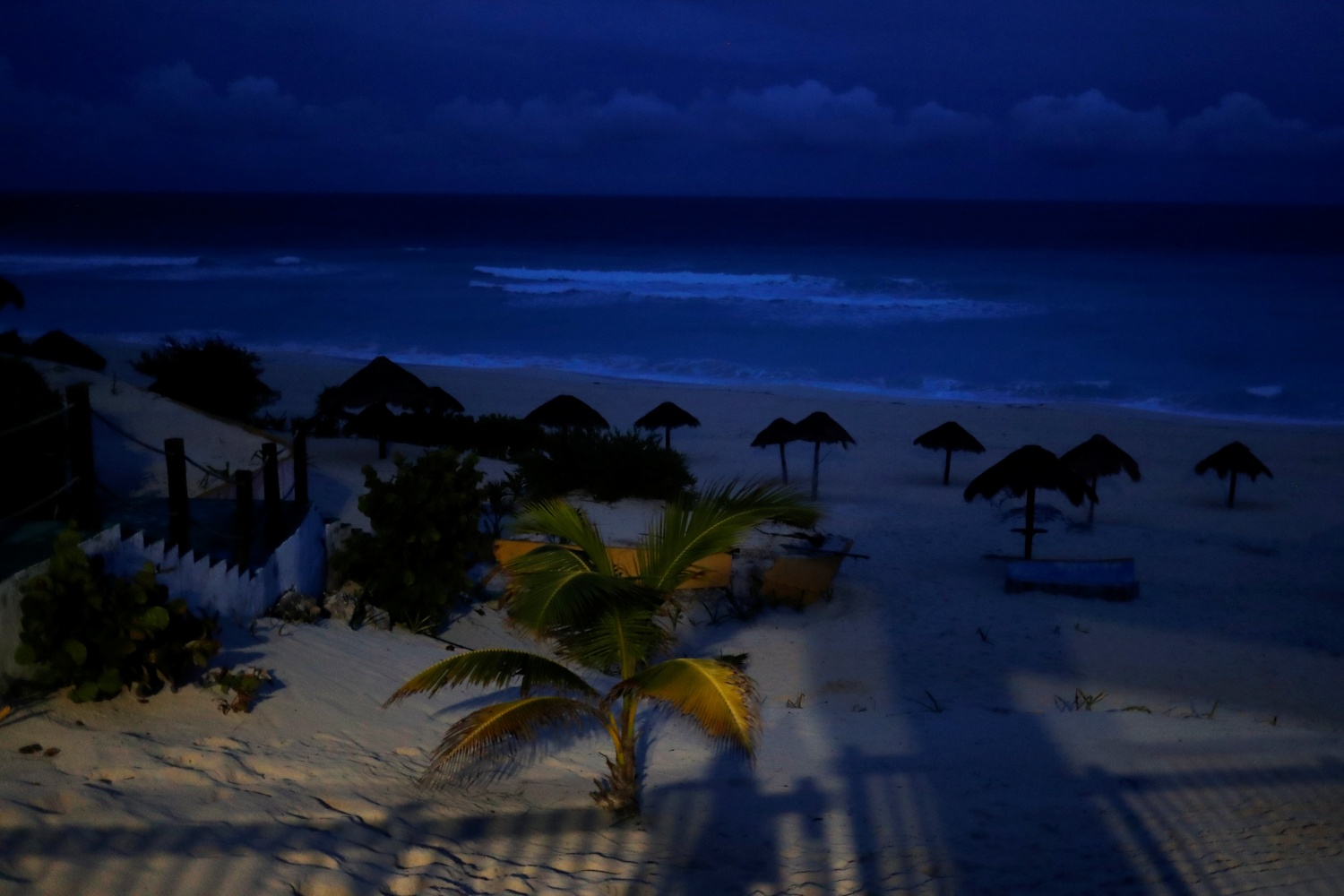 A meteor fireball lit up Mexico’s sky together with the arrival of Hurricane Delta and minor earthquakes. The fireball was seen last Tuesday night in the skies over the northeastern region of Mexico.

The fireball meteor was most clearly seen over Tamaulipas, Coahuila, and Nuevo León, located near the US border. It came at approximately 10:14 PM local time, as reported by the Mexican Global Atmospheric Monitoring Agency under the Institute of Geological & Atmospheric Research.

It arrived along with the landfall of Hurricane Delta in Mexico’s Yucatán Peninsula and several minor earthquakes. 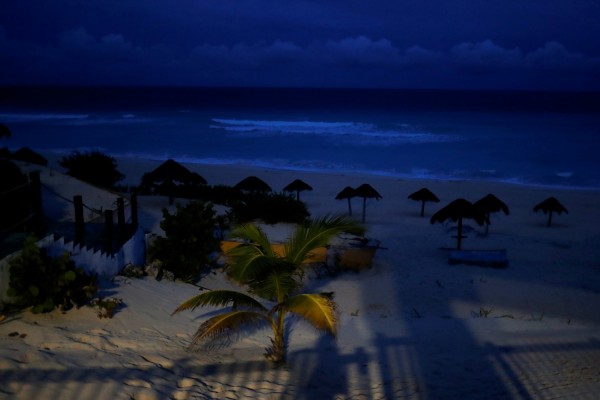 Many eyewitnesses reported the occurrence, saying that the sight was amazing. Also, many doorbell cameras, web cameras, and some security cameras captured the fireball, uploading the footages of the blazing cosmic body over the Mexican sky. Many residents of the Nuevo León state capital Monterrey also recorded footages of the fireball lighting up the city’s night sky for a while.

From Meteor to Meteorite

Meteors are comets or asteroids that enter our planet’s atmosphere. A fireball is an unusually bright meteor. It features light streaks caused by the small pieces of its material burning up.

If a meteor does not completely disintegrate upon its entry to Earth, managing to reach the ground with some material still left is called a meteorite.

According to local reports, the meteorite may have fallen near the area of Tamaulipas state’s capital Ciudad Victoria. Milenio, a news outlet in Mexico, issued a report that it set some bushes on fire in the region where it landed. Teams of local firefighters already responded to the fire.

Together with Hurricane Delta

The meteorite’s appearance came with the landfall of Hurricane Delta in the Yucatán Peninsula region, also in Mexico. It brought winds with a speed of approximately 110 miles/hour.

At the time, the NHC or US National Hurricane Center classified it as a hurricane Category 2, striking the coast between tourist spots and resorts in Playa del Carmen and Cancún.

According to the NHC, the hurricane will bring with it a storm surge that may be life-threatening plus dangerous winds in parts of north Yucatán by the early hours of Wednesday morning. It may cause serious flash flooding in Yucatán’s northern region up to early Thursday.

As if all these were not enough, Mexico also experienced several earthquakes last Wednesday. Among them, 14 have been measured at Richter scale magnitude 4.0 and higher. Among these, the strongest struck Oaxaca in the south, with a 4.3 magnitude classified as a light earthquake. Such quakes can easily be felt and can deliver minor damage.

Delta Headed to US Territory

After it passes the region of the Yucatán, the hurricane will be moving towards the north to the Gulf Coast region, growing in size with an increased likelihood of serious storm surge and dangerous winds with hurricane-force starting on Friday. This is particularly true for parts of the coast of Louisiana.

Hopefully, nothing more damaging will occur in Mexico, aside from the meteor fireball, Hurricane Delta, and the relatively minor earthquakes.

READ NEXT: Delta Intensification: Now a Category 4 ‘Major’ Hurricane as It Heads for Mexico and the USA

Check out more news and information on Hurricanes on Nature World News.