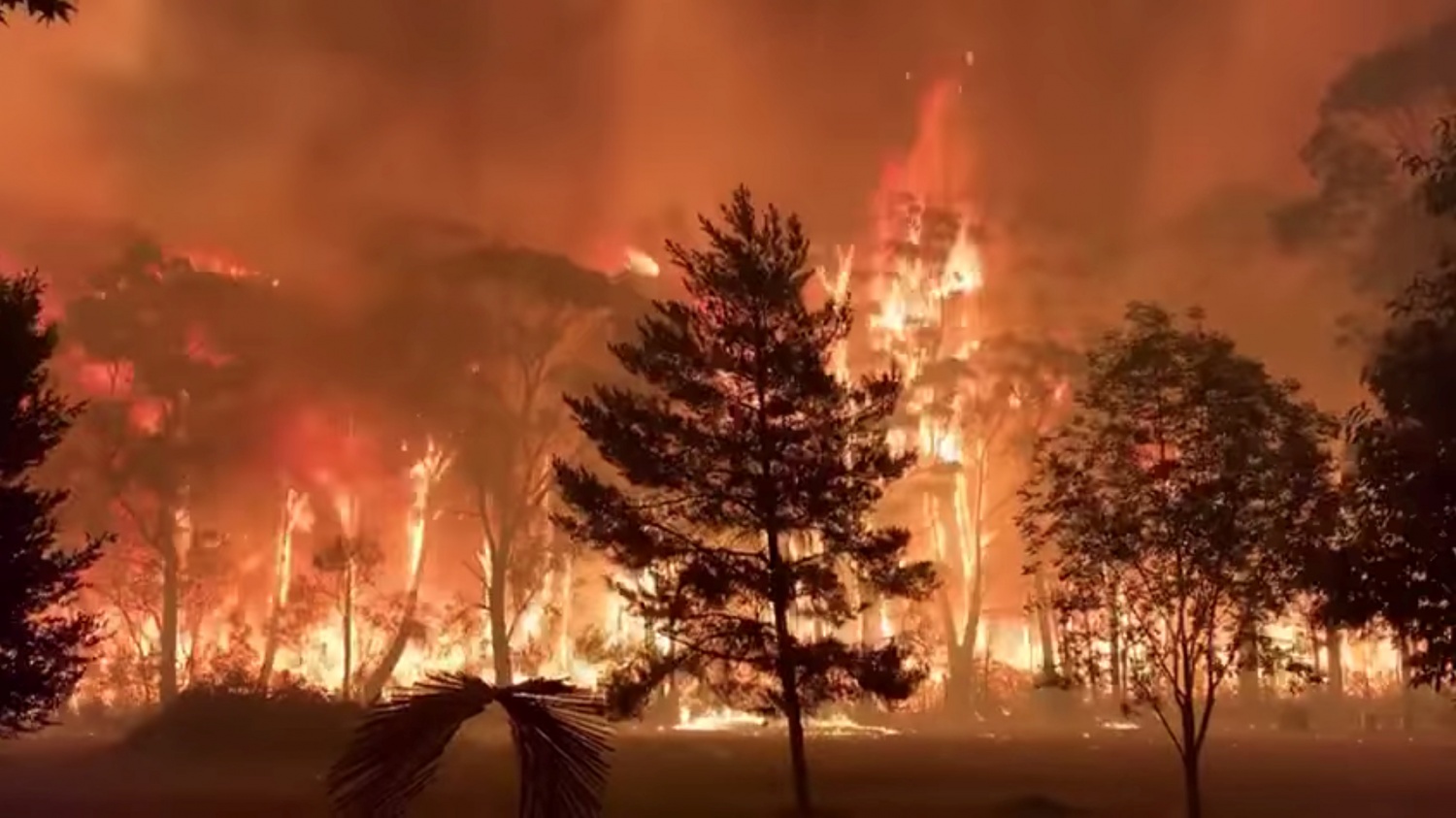 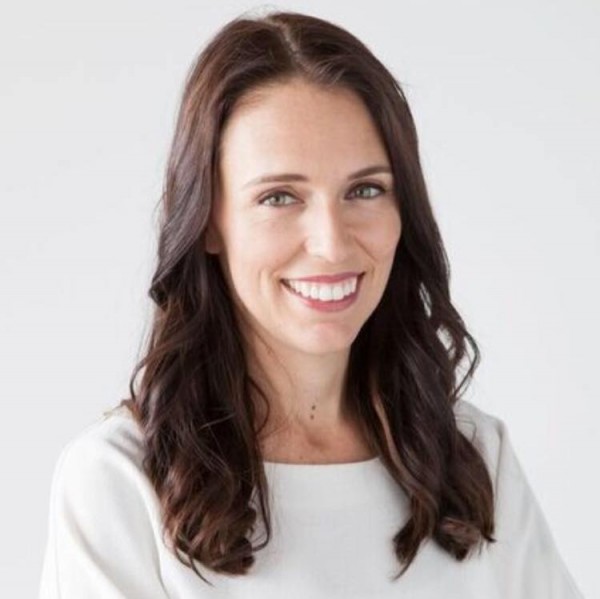 (Photo : Jacinda Arden’s official Facebook page)
Prime Minister Jacinda Arden said that it is horrifying to imagine what it is like to directly experience the huge fires in Australia

New Zealand and some countries in the Pacific region have endowed military and financial support to Australia to aid in the on-going bushfire crisis in New South Wales and Victoria.

Since the crisis started in October, 157 firefighting personnel were already deployed from New Zealand. However, according to New Zealand’s minister of defense, Ron Mark, it is not enough because the fires showed no signs of subsiding.

Thousands of people are still in danger, Mark also added.

So, they sent members of the New Zealand military, along with three Royal New Zealand Air Force NH90 helicopters. The team will be deployed at the defense base in Adelaide, South Australia, and will stay until the end of the month.

Prime Minister Jacinda Ardern announced on Friday through Facebook that another batch of firefighters will also come to Australia. She said that it was horrifying to imagine what it feels like to experience the giant bushfires directly.

It was previously reported that there is a single fire in the state of Victoria that is bigger than Manhattan in New York.

The prime minister claimed that she has been in contact with her counterpart in Australia, Scott Morrison, to send her support and offer help because it was her way of expressing gratitude for helping New Zealand through some “horrific moments in 2019”.

During the White Island crisis in December of the previous years, Australia was among the first countries to offer help. Aside from financial support, Australia sent medical help, especially the much-needed skin supply that came from the Donor Tissue Bank of Victoria.

James Marape, the prime minister of Papua New Guinea, said in a statement that Australia has always been the first one to come during the time of their crisis.

Then, he announced that the country is ready to deploy 1,000 soldiers and firefighters if requested by Morrison, with whom Marape claimed to be in “constant contact” over the past weeks.

Governor Powes Parkop of the National Capital District of PNG proposed construction of a pipeline that connects the country with Australia so that PNG can supply water during the dry season.

PNG is at least 2,360 kilometers away from Australia.

Meanwhile, the government of Vanuatu, another neighboring country in the Southeast of Australia, pledged 20 million vatu (around $175,000) to assist the Rural Fire Service.

The acting prime minister Jotham Napat also said that it is also out of gratitude since Australia has always been there during their time in need.

Napat also expressed his admiration for the volunteer firefighters who have shown the “true Australian spirit”. He cannot help but “watched in awe” while feeling very proud as a friend and neighbor, he added.

Fijian prime minister Frank Bainimarama has expressed his prayers through his Twitter account. He ended the tweet with a claim that he has written Morrison to offer help but didn’t specify what it is.

The prayers of the Fijian people are with the Australian families who have suffered the loss of loved ones and homes, businesses and property to the catastrophic bushfires. I have written to @ScottMorrisonMP to offer Fiji’s assistance in any way we can to deal with this crisis. — Frank Bainimarama (@FijiPM) January 6, 2020

Since the bushfire crisis started last year, at least 24 people have died, including the two respected firefighters who died in a vehicular accident. The situation on Sunday was “one of the worst”, according to NSWRFS Commissioner Shane Fitzsimmons.