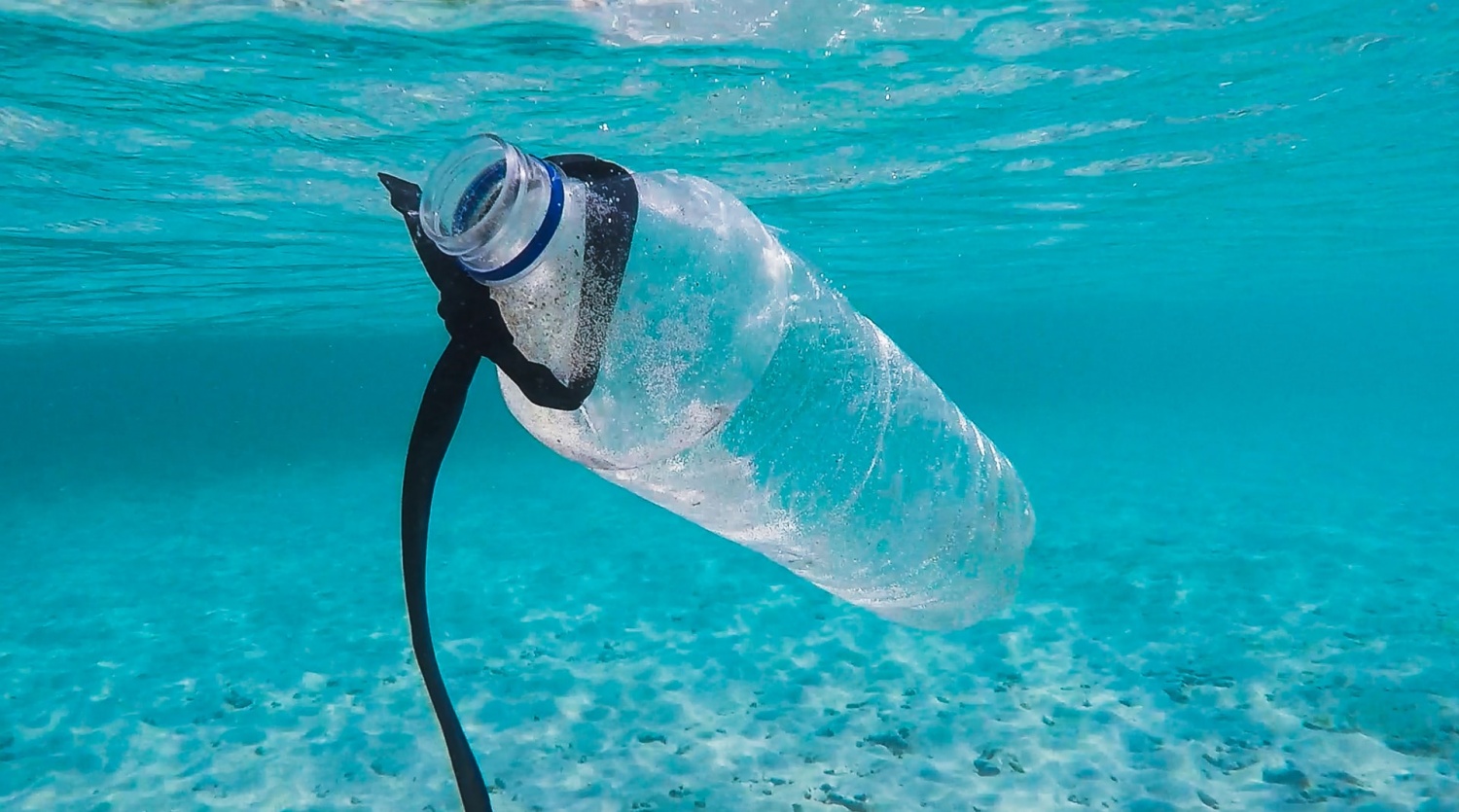 Researchers have recently discovered a darkling beetle species with larvae that can degrade plastic. In the North Pacific, one can see an island named as the Great Pacific Garbage Patch. This is a massive island of plastic garbage island that is seven times larger than the Korean Peninsula. It is an island of accumulated plastic coming from 13 million tons of plastic garbage entering the ocean yearly. These are from the staggering 20,000 units of various plastic waste generated all over the world.

It takes about decades up to centuries for different kinds of plastic to decompose naturally. Plastic bags do not degrade earlier than 10 or 20 years, while three to four decades are needed for disposable straws and nylon products to decompose. Meanwhile, water bottles, which are usually only used once before being disposed of, take five centuries or half a millennium to decompose.

The good news is that the plastic problem now has a potential solution. Scientists have recently found beetles occurring in Korea that can decompose plastic. They shared this discovery in the study published in the journal Applied and Environmental Microbiology entitled: “Fast and facile biodegradation of polystyrene by the gut microbial flora of Plesiophthalmus davidis larvae.”

The research team is composed of POSTECH Department of Chemical Engineering professor Hyung Joon Cha; doctoral student Seongwook Woo, also from the same institution; and Andong National University professor Intek Song. They discovered for the first time how the darkling beetle larva (scientific name: Plesiophthophthalmus davidis) from Order Coleoptera could decompose polystyrene, a kind of plastic that is hard to degrade because its molecular structure is unique.

In 2017, plastic waste all over the world had accumulated to 8.3 billion tons. Out of all these, only about 9 percent are recycled, according to National Geographic. Polystyrene accounts for 6 percent of all the plastic produced.

The researchers have also found that a darkling beetle larva occurring in the Korean peninsula and East Asia can eat polystyrene and reduce its molecular weight and mass. Its isolated gut flora was found to be able to alter and oxidize the polystyrene film’s surface property.

The researchers identified and isolated Serratia bacteria from P. davidis larva’s intestinal tract. When the beetle larvae were fed polystyrene for two weeks, the Serratia in their gut increased six-fold, which accounted for 33 percent of their entire gut flora.

The researchers found that the larvae’s gut flora has fewer than six species of bacteria, in contrast to the flora of other polystyrene-consuming insects.

The darkling beetle larvae’s unique diet makes it possible for polystyrene also to be decomposed by other insect species that eat rotten wood. Also, developing polystyrene-decomposing flora with the strains of these bacteria is a prospect.

According to Professor Cha, the new species of beetle that they discovered presents the possibility for replicating P. davidis’ simple intestinal bacterial composition and using the plastic-degrading bacterial strain to biodegrade polystyrene completely. According to him, it can ultimately contribute to the solution for the global problem of accumulating plastic waste.

The Fascinating Life of Eels, Which Breed Only During Their Last Year of Life
New Research Proposes Strategy Against Invasive Weed Mimosa Diplotricha That Disrupts African Livelihoods
Covid-19 testing delays create a public health nightmare as schools and workplaces try to reopen
Tesla might still move out of California, Elon Musk warns
‘It’s like we’re going back 30 years’: how the coronavirus is gutting diversity in science