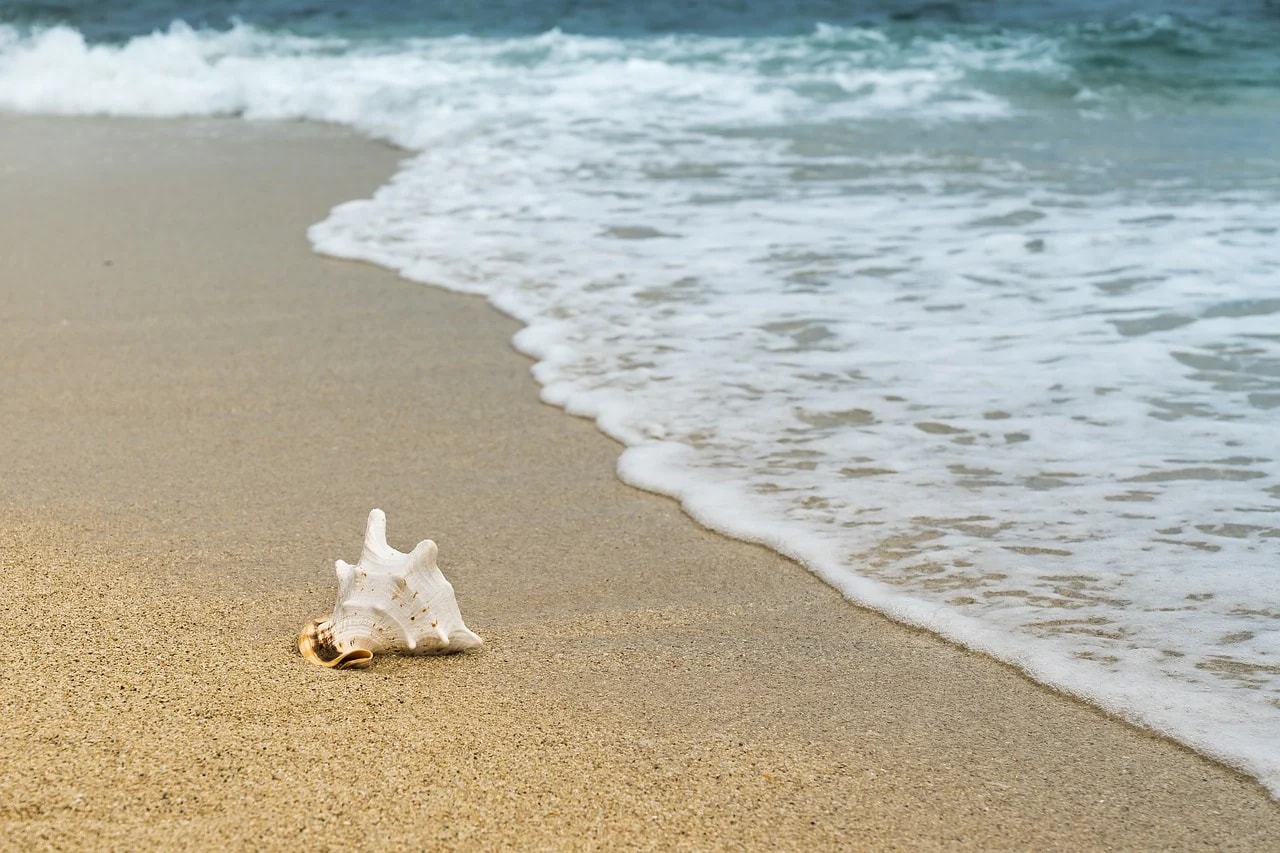 The warming of the oceans is driving many invertebrates into warmer areas. Ocean warming, currents, and wind patterns are threatening the survival of invertebrates like shellfish in the Atlantic. 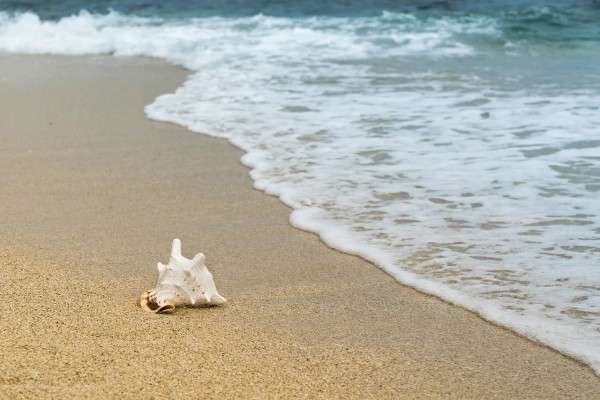 (Photo: Pixabay)
Ocean warming, currents, and wind patterns currently threaten the survival of shellfish and other invertebrates in the Atlantic, as the warming of the oceans is driving many invertebrates into warmer areas.

READ: Persil Washing Detergent Product has Removed Its Plastic Dosing Ball and Made Its Bottles 100% Recyclable

In a new study published in Nature Climate Change, the research team identifies one of the causes of failed migrations of these species. They found that changes in water temperatures due to warming oceans cause significant changes in these invertebrates’ spawning times.

This causes them to release their larvae at a much earlier time. Because of wrong timing, the ocean currents push the helpless larvae into waters with warmer temperatures, where they die and fail to establish themselves.

The research team included 60 years’ worth of data in their analysis involving 50 bottom-dweller invertebrate species.

Their study discovered that approximately 80 percent of these invertebrates already disappeared off New Jersey’s coast, from the outer shelf separating Cape Cod and the Delmarva Peninsula, and from Georges Bank.

Many fish species respond and react to the warming of the oceans by moving into cooler waters. Unfortunately, migratory shellfishes cannot do this.

Other invertebrates also share some particular critical traits as these shellfish. These include worms, starfish, snails, and other species. Their larvae are very weak swimmers; they only rely on the ocean’s currents to transport them to their ideal growing habitats. And as adults, their very nature lets them remain in their place, being fixed on the seafloor and mostly passive.

Thus they are at the mercy of their environment, at least in their capacity for migration.

The research team discovered that these invertebrates tend to release their spawn much earlier during spring and summer because of the warming temperatures in the ocean. This exposes their vulnerable larvae to wind patterns and ocean currents different from their average time and spawning season.

This results in their larvae being pushed inland and into the southwest regions, with warmer waters that severely decrease their survival chances.

Meanwhile, the adults stay in place, trapped in a positive feedback loop where increasingly warmer ocean waters compel them to spawn even earlier, which leads to a further decrease in their ranges and populations.

Similarity with Other Species

According to the research team, this is comparable to the phenomenon wherein increasing temperatures cause butterflies and birds to migrate up the slope, which eventually prevents them from being in their previously occupied habitats.

However, there is a more insidious effect on bottom-dweller invertebrates since currents during the early spring prohibit weak larvae from ever arriving at colder refuges.

These effects have been due to local currents and wind patterns. It remains to be seen whether the same results occur on the Pacific coast and other oceans and marine areas.

READ NEXT: The Tortured Lives of Temple Elephants in India

Check out more news and information on Ocean warming and Marine Biology on Nature World News.