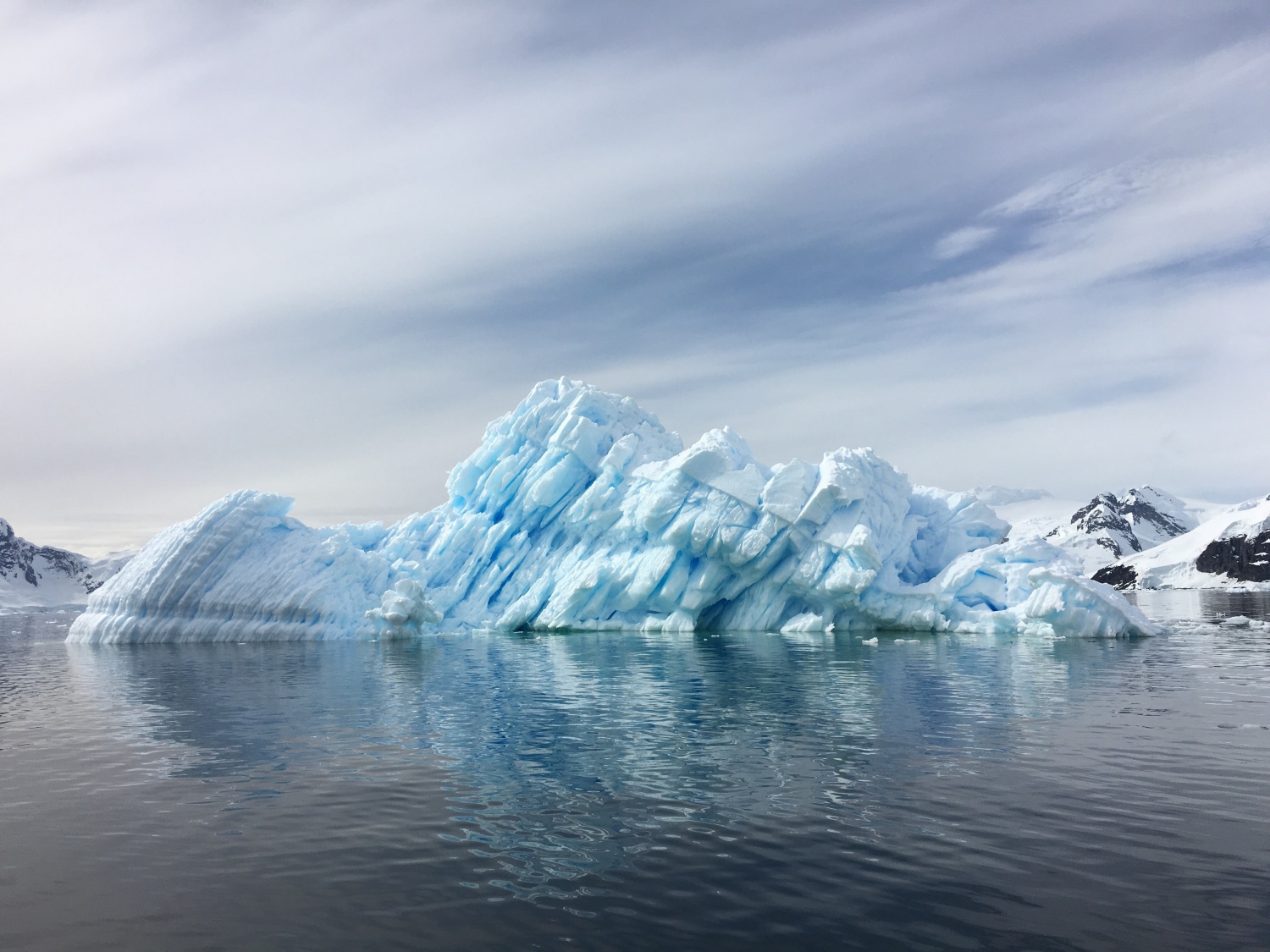 If the Antarctic ice sheets ever collapse, the global sea levels would rise to about 180 feet or 60 meters. The consequences would be nothing short of devastating, especially for areas near the shore and communities with low elevation. 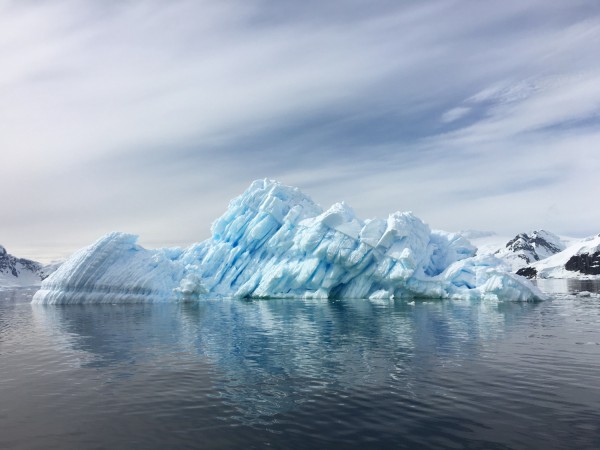 In hopes of better understanding how the Antarctic ice sheets will possibly respond to future climate change and crisis, quantitative geomorphologist Doug Kowalewski and his colleagues from the Boston University are studying the nature of ancient Antarctican climate and the stability of the glaciers and ice sheets in the area.

Hidden in the McMurdo Dry Valleys is alpine glacier ice that was only recently discovered about two decades ago. The formerly buried glacier ice is said to be the oldest ice on the planet that was supposedly more than 8 million years old; that would be more or less ten times older than current ices that cored from the Antarctic ice sheets.

What are glacier ices?

Glacier ice is not just some kind of ice, but it is actually a rock. Similar to granite, glacier ice is mono-mineralic rocks (rocks that are made out of single minerals). The mineral that composes glacier ices is crystalline forms of water. It undergoes the metamorphism of tens and thousands of single snowflakes into crystals of glacier ice. Metamorphism, driven by the weight of overlying snows, is concentrated and mineralized. Each snowflake is a single crystal with a central core and six projecting arms.

If the discovered ice is really that old, chances are gases are trapped in it. These gases might have potential data about the climate going back to the time of the earliest hominids. Kowaleski and his team from Boston and Brown universities, respectively, camped in Beacon Valley  (77.859 S, 160.574 E) to core the alpine glacier ice. They stayed in the area from October to December. The team then sent the ice cores to Boston and Princeton. The academic institutions will analyze the trapped gases, hoping to provide a more robust chronology to the glacier and provide necessary information about ancient atmospheric conditions like temperatures and precipitation levels.

The team conducted an in-situ experiment and other modeling studies to calculate the glacier sublimation rate; this is to establish further that buried glaciers can persist for over 8 million years in the dry, albeit cold, Antarctican environment. Glacier sublimation is the transitioning of states from sold directly to a gas, a process that slowly reduces the size of a glacier, one that may eliminate the glacier completely.

To get input, they monitored atmospheric temperatures, wind speed, solar radiation absorption, and humidity. They observed the temperatures of the glacier ice and overlying materials like rocks and soil temperatures.

What will happen if glaciers melt?

If the worst-case scenario that all the ice is covering the Antarctic regions melt, the rising sea level would sink many coastal cities. That will result in massive damages and millions of possible casualties.

Fortunately, it won’t happen immediately, and there are still ways to mitigate the damages done to the region. But, that won’t come in easy. It will take a lot more than reducing electric uses, that’s for sure.

ALSO READ:Arctic’s in Danger! 5 Infographics Showing the Alarming State of the Arctic

For more news about the climate, don’t forget to Follow Nature World News!

Transporting and concentrating vibrational energy to promote isomerization
What Is Taurine and Why’s It in My Energy Drink?
Jeff Bezos’ Blue Origin Aims to Fly First Space Passengers by April: Report
OneWeb raises $400 million
Norway’s Equinor clinches one of the largest ever renewable energy contracts in the U.S.