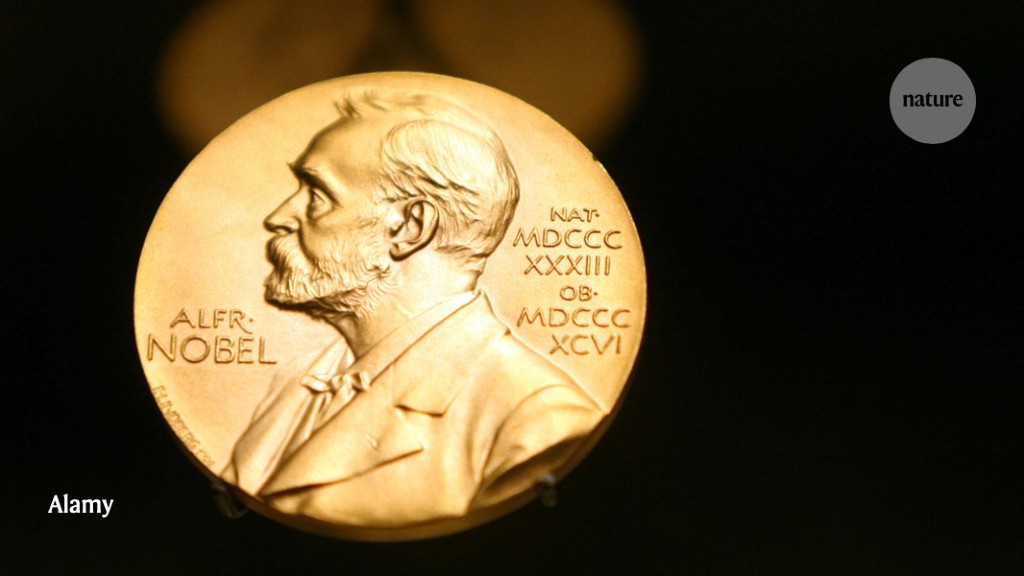 Three physicists have won the 2020 Nobel Prize in Physics for discoveries relating to the most massive and mysterious objects in the Universe — black holes.

British physicist Roger Penrose, 89, receives half the prize for theoretical work that in 1965 showed how Albert Einstein’s general theory of relativity should result in the formation of black holes, regions with a gravitational pull so strong that not even light can escape. 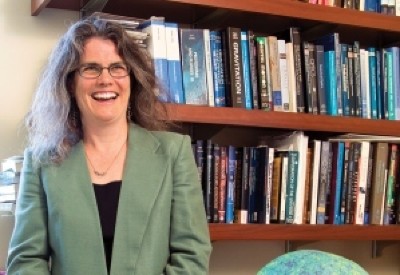 US astronomer Andrea Ghez, 55, and German astronomer Reinhard Genzel, 68, won the other half of the award for their discovery of what is considered the most famous black hole — the supermassive compact object at the centre of the Milky Way.

Since the 1990s, Ghez and Genzel have led groups that have mapped the orbits of stars close to the galactic centre. These studies led them to conclude that an extremely massive, invisible object must be dictating their frantic movements. According to a statement released by the Royal Swedish Academy of Sciences, which awards the prize, the object known as Sagittarius A* is the most convincing evidence yet of a supermassive black hole at the centre of the Milky Way.

Astrophysicist Monica Colpi at the University of Milan Bicocca in Italy says the prizes were highly deserved. “The observational data by Genzel and Ghez are splendid and truly unique in their ability to monitor star motions around this object.” Their data proved that Sgr A* has a density consistent with being a supermassive black hole. 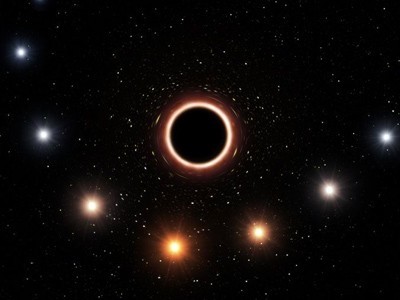 Astrophysicist Heino Falcke agrees. “They made fundamental contributions to establishing that these dark hearts of the galaxies exist,” says Falcke, who is at Radboud University in Nijmegen, the Netherlands. “They really measured in detail the mass of the black hole at the center of the Milky Way. And Penrose really showed mathematically that black holes can exist.”

“I am thrilled to receive the prize and I take very seriously the responsibility associated with being the fourth woman to win the Nobel [physics] prize,” Ghez said at the press conference. “I hope I can inspire other young women into the field. It’s a field that has so many pleasures.”

Ghez and Genzel, of the Max Planck Institute for Extraterrestrial Physics, Garching, Germany, and University of California, Berkeley, split one half of the 10-million-kronor (US$1.1-million) award; Penrose receives the other half.

A British university is testing new low-carbon tech that could cut heating costs
Offshore Wind: Latest News on Turbines, State Action, & Markets from Coast to Coast
Tesla isn’t stuck in a ‘zero-sum game’ like other carmakers, Jefferies analyst says
These are Citi’s stock picks to buy — and sell — as China pledges to fight against climate change
How Smartphones Affect Your Sleep