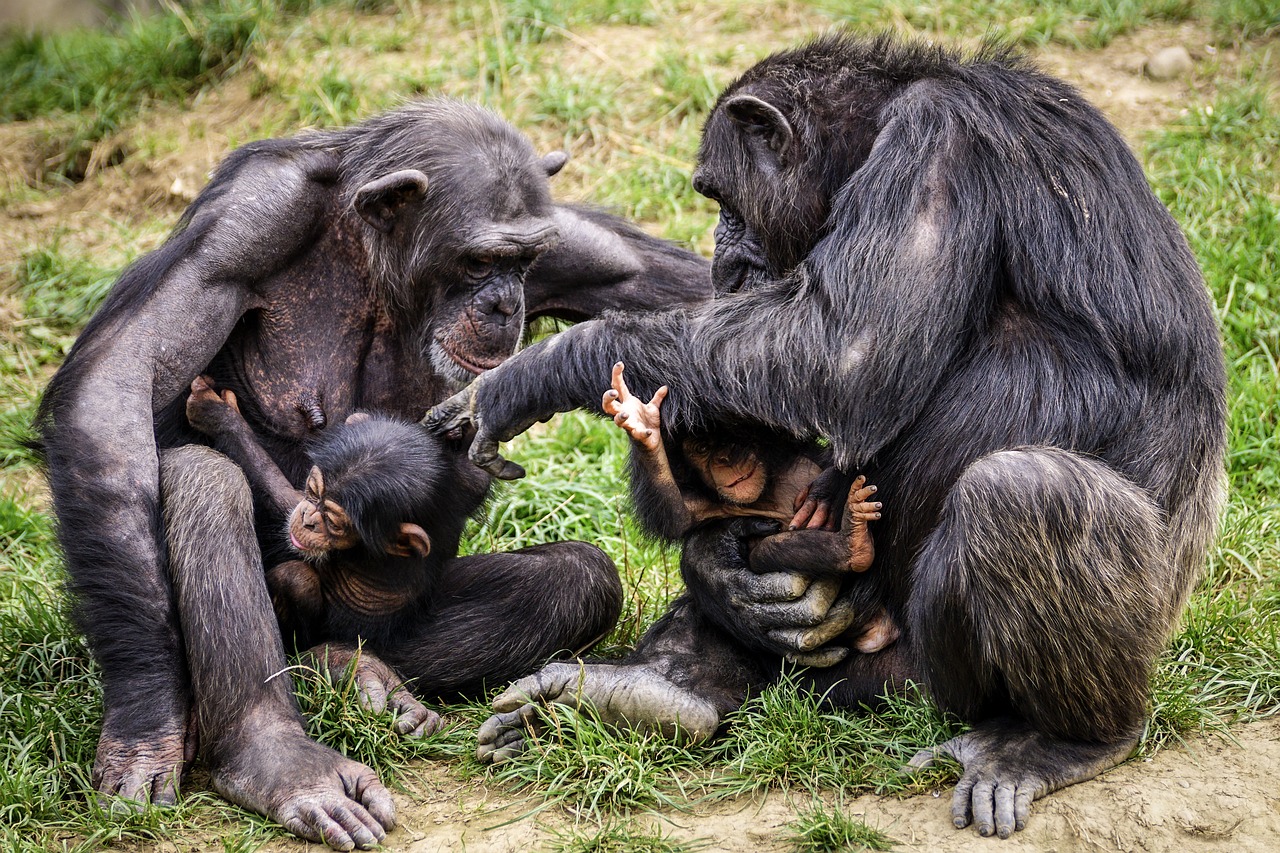 The playful teasing behavior of apes, as seen in human toddlers and infants, can shed light on humor’s evolution.

Human toddlers and infants already make jokes even before they learn the art of talking. They know how to play games and similar actions that provoke reactions from adults.

A new study showed that non-human apes such as orangutans and gorillas also have similar behavior. The research was published in the journal Biology Letters.

READ: Orcas Are Damaging and Harassing Boats Near Portugal and Spain, From Galicia to the Strait of Gibraltar

Co-author and University of California in Los Angeles anthropologist Erica Cartmill says that she noticed the teasing behavior as she studied captive orangutan communication behavior.

She observed interactions that looked like play and seemed mutually enjoyable for two orangutans. One individual extends an object towards a companion and pulls the item back as the companion reaches for it. Instead of being annoyed, the second orangutan will drop their hand, and both of them would soon repeat the ritual. Cartmill also observed two cases when the roles were reversed.

The entire routine seems like a game having a specific structure and certain rules. It resembled the playing behavior of human toddlers.

Another game seems to be similar to a particular behavior displayed by human infants. Cartmill calls it “provocative noncompliance.” It has been observed in human infants and apes raised in the company of humans.

Here, the baby purposely does a thing opposite to what an adult wants them to provoke the adult. This behavior has also been seen in Koko, the gorilla who was taught sign language.

This shows that the infant or gorilla understood the communication symbol and what was expected of them, but purposefully did not follow them and instead suddenly used them.

This is another teasing where the infant disrupts someone with a surprising act. It has been observed in apes where a sitting mother is busy doing something while her infant playfully somersaults in front of her to catch her attention.

For Cartmill, teasing is a behavioral spectrum. It can be damaging, which leads to bullying and aggression, or positive, which can promote social bonding. It works similarly to humans joking with their friends, which can be taken as playful or offensive.

If teasing is to become playful, it must be perceived as such by both parties, and this is what Cartmill is currently studying. She is looking for behavioral cues in the teaser, which predicts if the teasing will lead to its recipient either responding negatively or positively, initiating playful interaction.

Cartmill says that such studies can reveal possible building blocks in humans’ social cognition, particularly in inferences made during the development of friendships and enemies. She explains that much of human relationships is reliant on language, including humor.

Cartmill hopes that the study on playful teasing behavior in apes can illuminate toddlers’ and humans’ behaviors and raise questions on the history of human evolution and humor.

READ NEXT: Animal Attacks: Is Playing Dead the Key?