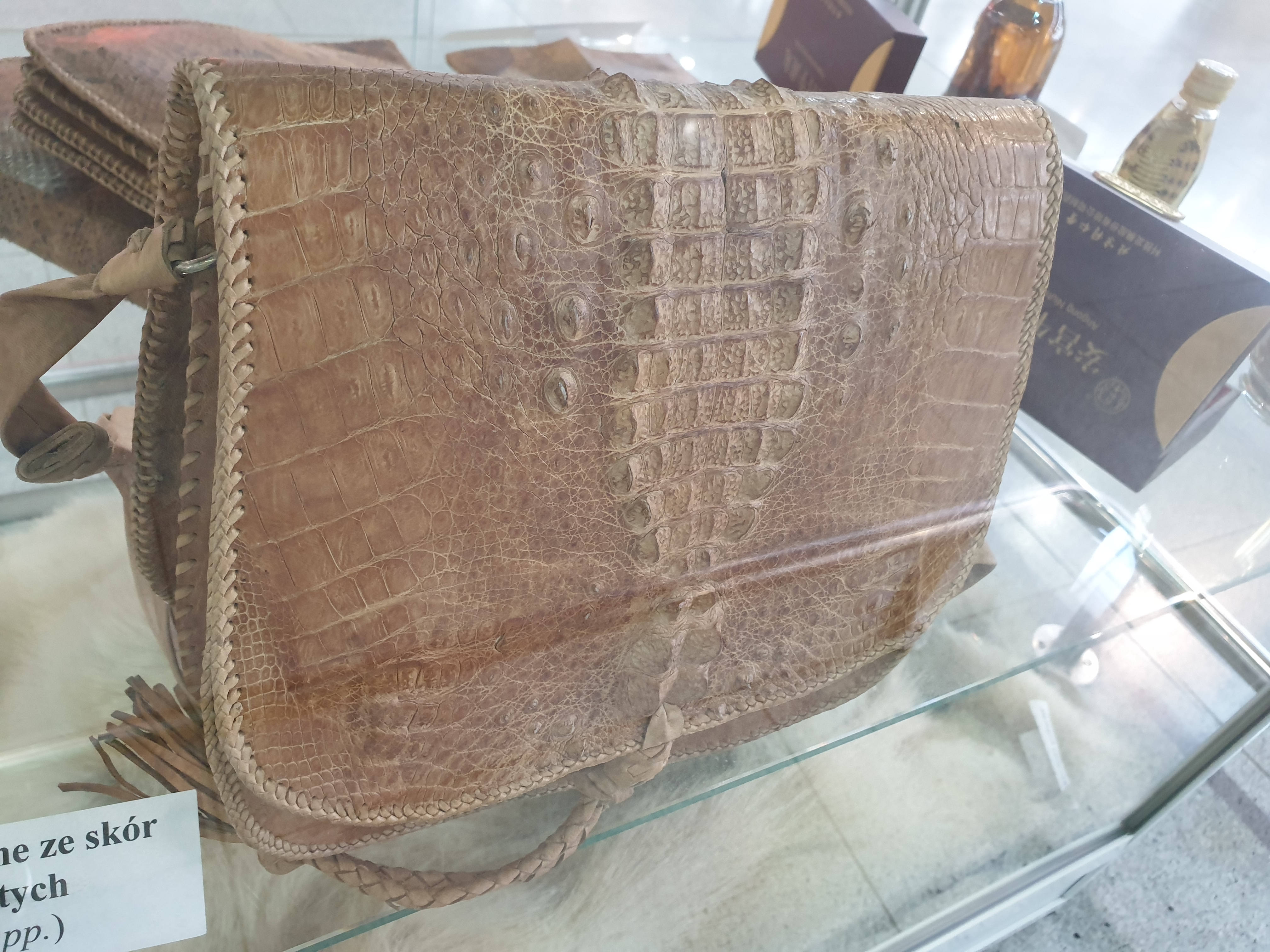 The threat of poaching to the continued survival of endangered wildlife species has led to dire consequences, which are now felt worldwide, including the current COVID-19 pandemic and climate change. Seventy-five percent of emerging and re-emerging infectious diseases that afflict humans came from wildlife, such as SARS, Ebola, and COVID-19.

Due to the continued wildlife trade, loss of species diversity, and the wanton damage to the environment and wildlife habitats, and because of the COVID-19 pandemic, both Vietnam and China passed laws that ban wildlife exploitation. The UN is also pushing for the prohibition of wildlife markets.

Views on wildlife consumption more often than not put the blame on the generalized and false archetype of the imaginary “Asian Super Consumer,” who has “exotic” appetites for wild animals, and who are often viewed as the breed of “new rich” Asians who supposedly clamor for rhino horns, ivory,  and the most recent fad, the pangolin.

One other common trope is the heartless African poacher, viewed as the gun-toting, greedy male out to get himself filthy rich through the illegal wildlife trade. The fact is that poaching is a symptom of poverty instead of greed and evil.

Such false perceptions affect policymaking and set aside the actual causes that drive poaching and consumption. Specifically, it is the consumer demand in the wealthy Western nations that significantly drives wildlife trade. The motivations that drive demand in the West are the same as those in other countries.

Wildlife consumption is driven by cultural values, including gender and class. For example, leather boots made from wild animal skin, fur coats, and shoes and jackets made of snakeskin, are in demand because consumers feel the need to impress other people. Trophies of elephant tusks and stuffed lions are seen as a testament to masculine vigor.

Ivory may be famously illegal, but elephant skin is legally sold in wealthy countries for use in leather boots. The skin of the giraffe is also legally traded, used as Bible covers, boots, and décor. The scales of the pangolin is thought to solve problems in lactation and is also put in leather boots. It is believed to have been instrumental in transmitting the COVID-19 virus.

Exposes by the media now make it difficult to ignore the consequences of wildlife trade. The fashion industry is one of the needed venues for change. PETA has successfully pushed the agenda, and it has put a dent on the fur industry, with almost all top designers now declining fur. Exotic leather is now banned by Nine West, Victoria Beckham, and Chanel.

But McKinsey says there is still a long way to go. Animal welfare organizations are now putting pressure on wool and leather. If wildlife product trade is to be reduced or eliminated, there should be both regulation, enforcement, and consumer education.

Telling people about the harm caused by buying wildlife products will start the process of ditching them for more humane and greener alternatives. This will then drive policy, transform the market, and ultimately stop the trade.

How to advance equity in energy solutions in the COVID-19 era
UK to phase out Huawei gear from 5G networks in a major policy U-turn after U.S. sanctions, reports say
Why ancient people pushed deep into Mexico’s pitch-black caverns
Karma Automotive raises $100 million as it looks to resell it EV platform to other automakers
Docker partners with AWS to improve container workflows