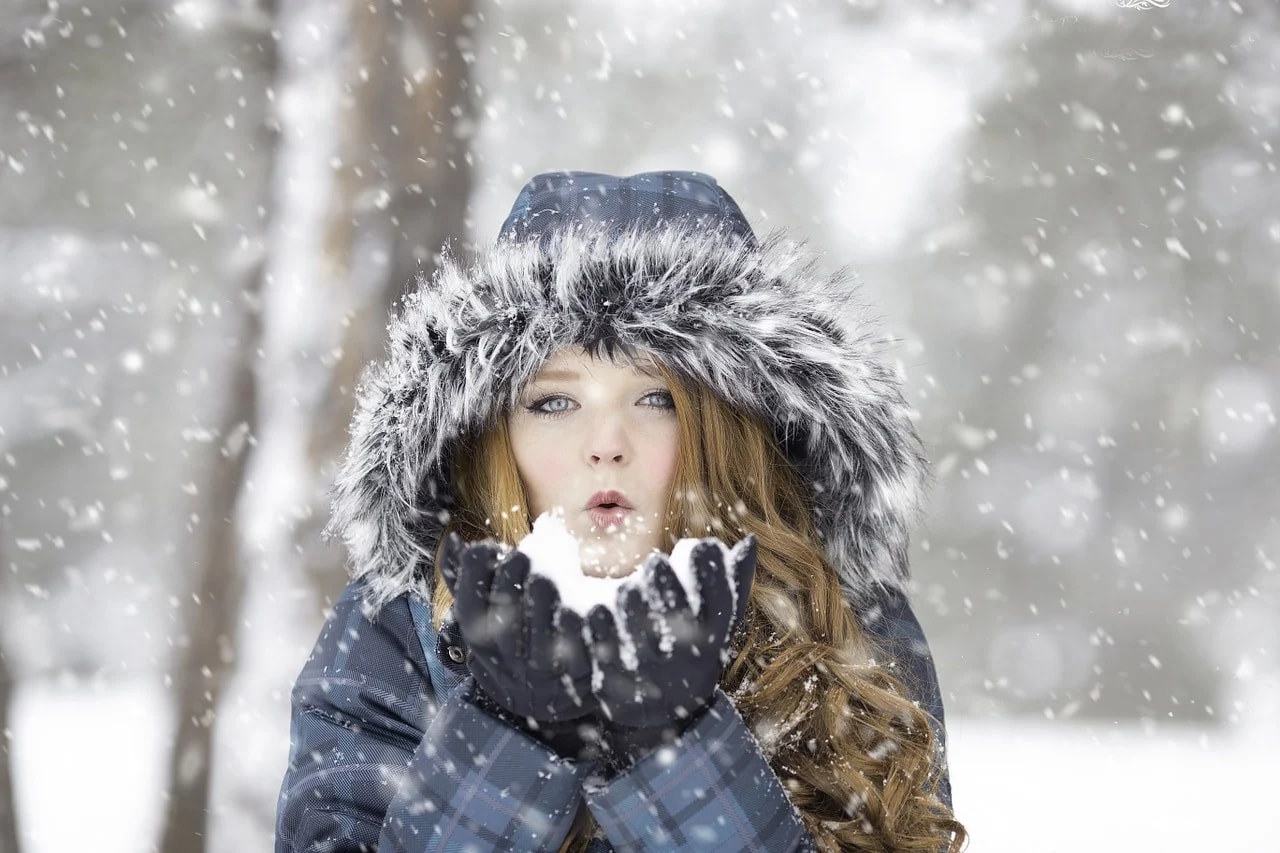 Record-breaking cold weather with low temperatures and a rare first record September snow is to be expected this week, according to weather authorities and CNN Weather.

The Rocky Mountains will have a very early sampling of winter weather with a record low temperatures this week and snowfall. As the Rocky Mountains is also known, the Rockies are the backbone comprising the great uplands, which is the dominating feature of the western part of North America.

A strong cold front is forecast to come from Canada starting this week. It will traverse from the Dakota states and reach way down below to Texas by this coming Wednesday. 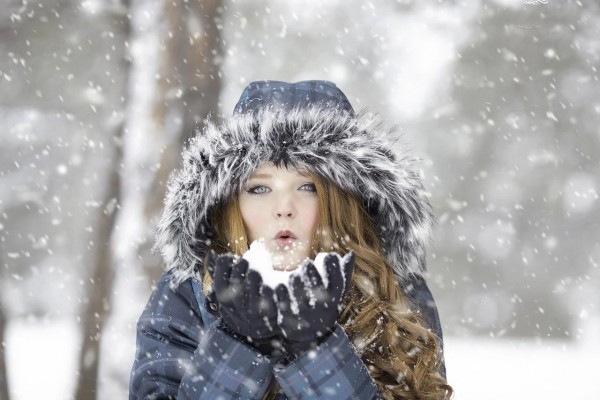 This cold front will cause an extreme swing in the US’s temperature, due to the past heatwave that many had recently endured. During the Labor Day holiday weekend, record high temperatures reaching up to triple digits in degrees swept over the West.

The wide variations in ambient temperatures are forecast to be most pronounced in the city of Denver. Here, a drop of a full sixty degrees will be felt. Residents are advised to experience a swing from the 99º F high, down to a sudden fall of 37º F within just 48 hours, from Sunday to Tuesday.

This coming cold front will be bringing a rare occurrence of a significant amount of snow in the Rocky Mountain region. It is even forecast that in the Rockies’ higher elevations or altitudes, the public should expect snow to reach taller than eight inches.

In this region, this will be the earliest record of significant snowfall in the year. The typical time in which snow first appears in this area is only during October.

It is possible for authorities to issue freeze advisories and frost warnings to the public, especially since the temperatures are expected to settle for around 40 degrees lower than usual for the Plains, the Rockies Midwest, and some places in the South.

In the meantime, heatwaves are still expected to continue to bombard the West and East Coasts. This week, the public should not expect a significant reprieve from the heat for at least the coming seven days.

This weather pattern seen for the coming week reflects what kind of weather to expect this September. An outlook was issued by the CPC or Climate Prediction Center for the whole month. This official release can be accessed here.

According to the CPC, one significant indicator that the heat will continue in the West is the ongoing weak monsoon this summer. The heat and dryness are expected to exacerbate the region’s drought. The CPC also says that hurricanes are the main drivers of the wet conditions in the east.

Tropical activity this month is expected to peak on the 10th.

So far, climate change has not been officially implicated in the record-breaking cold weather and low temperatures that will arrive, along with the September snow, which is the first of its kind.

READ NEXT: Pink Ice in the Alps: How Threatening to Glaciers Can It Be?

Check out for more news and information on Winter on Nature World News.

EU Ramps Up Climate Ambition, But Risks Undercutting National Action
The oil sector could face even more distress during coronavirus crisis as it struggles to draw investments
NASA and Energy Department step up cooperation
Planet 9 Could Be a Black Hole?! | SciShow News
Lucid beats Tesla Model S Plaid prototype on racetrack with its own tri-motor Air test vehicle