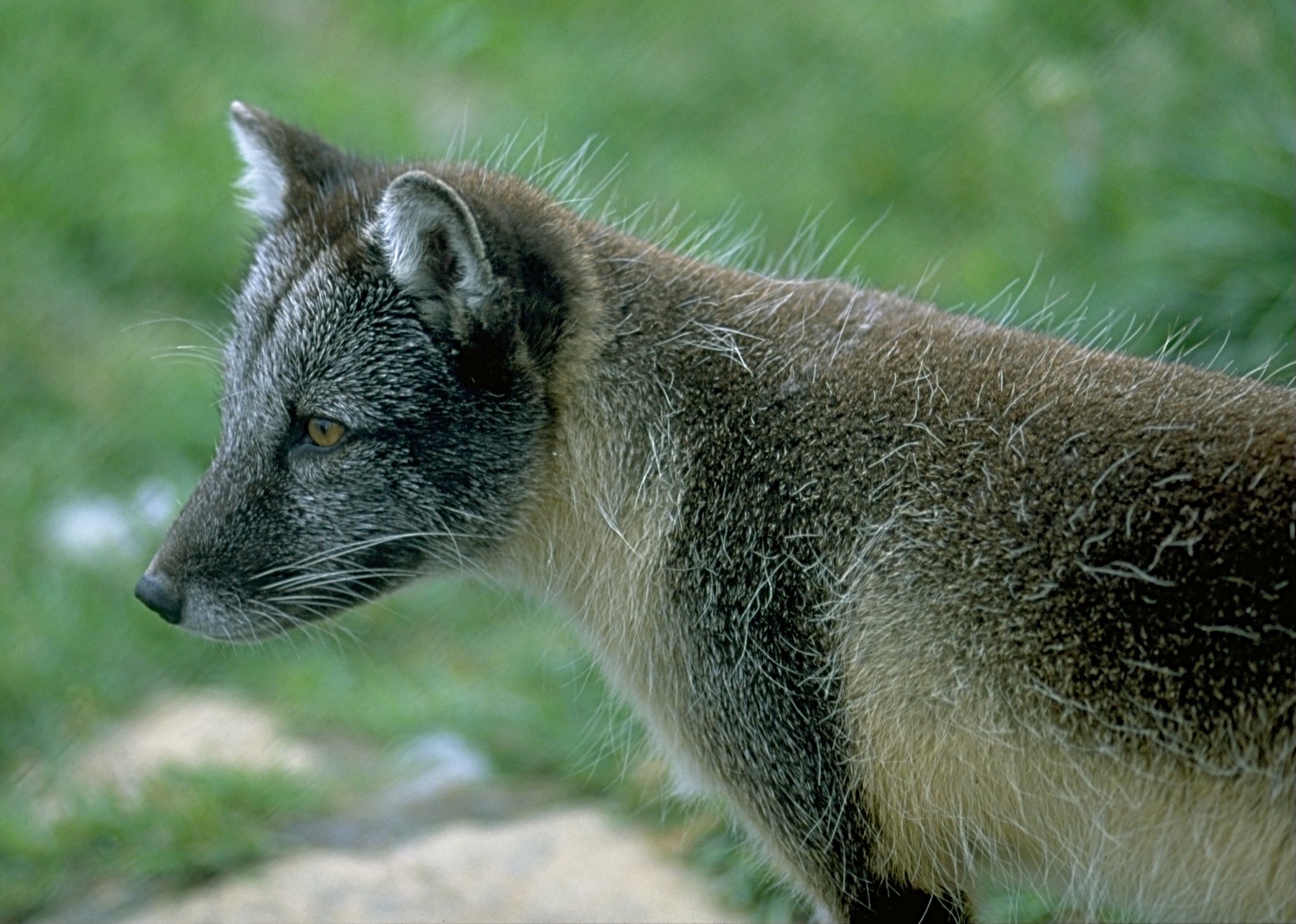 The habitats of Arctic foxes, which are confined in higher elevations, are being opened up for road networks and tourism. The development leads to increased car traffic, more infrastructure and tourists, and bigger and more dominant red foxes who are out to scavenge the litters brought about by humans displacing the arctic foxes.

Lars Rød-Eriksen, a researcher on terrestrial ecology at Norwegian Institute for Nature Research (NINA), studied the roads at Dovre, Saltfjellet, and Hardangervidda to get a better understanding of how wildlife is affected by the highways.

He found that opening the roads means more developments like cabin and tourism, but it also brings with it more litters from humans and more roadkills. Litters entice scavengers like red foxes and crows, thereby causing a problem to Arctic foxes, which are confined to higher mountains. 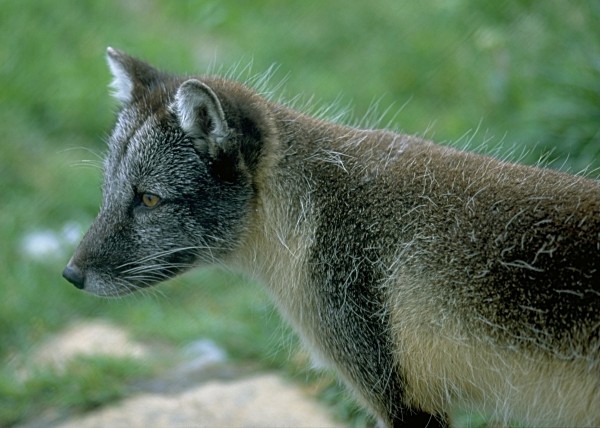 (Photo : Wikimedia Commons)
Arctic Fox in summer (taken in Numedal Zoo). Arctic Fox that are confined in high mountains find their homes threatened by roads and infrastructures. Red foxes were also discovered to have found their way to the mountains in search for human litters displacing the Artic Foxes from their homes.

Rød-Eriksen and his team used game cameras and studied snow tracks and found out that red foxes’ density increased as the one gets closer to the roads. The team also noted that the more litters ad food wastes, the greater the number of red foxes.

The study found that red foxes use the road to search for food and move places, especially during winter. Roadways are much easier to traverse than the snowy terrain; thus, red foxes usually for the roads.

The researchers explained that it is not the road that Artic foxes avoid but the red foxes that have a propensity to litters and highways.

Arctic foxes typically forage on small rodents, but they also eat trash. However, competition for human litters leaves the Arctic foxes at a disadvantage.

Red foxes are bigger and more dominant between the species. There are also incidences wherein red foxes kill the arctic foxes. The access to food, especially in the winter, allows the red fox to establish itself on the high alpine mountain, an area where Arctic foxes are typically confined.

According to Rød-Eriksen, red foxes used to exist in the mountains before, but they proved to be invasive species. The settlement of red foxes in alpine mountains permanently likes what is currently happening, disrupts the natural alpine ecosystem. Red foxes are impacting other species, not only the Arctic foxes, which are already on the endangered list, but also the ground-nesting ptarmigan. “We call it a cascade effect when several species are affected,” Rød-Eriksen added.

Littering can impact wildlife, but many people do not give it a thought, Rød-Eriksen said. He further suggested that an informational campaign to inform people of the consequences of leaving their litter behind has dire implications to wildlife, such as the arctic foxes and red foxes. He also suggests stricter legislations against leaving one’s waste behind should be considered.

READ NEXT: Children in Georgia Bitten by Rabid Fox