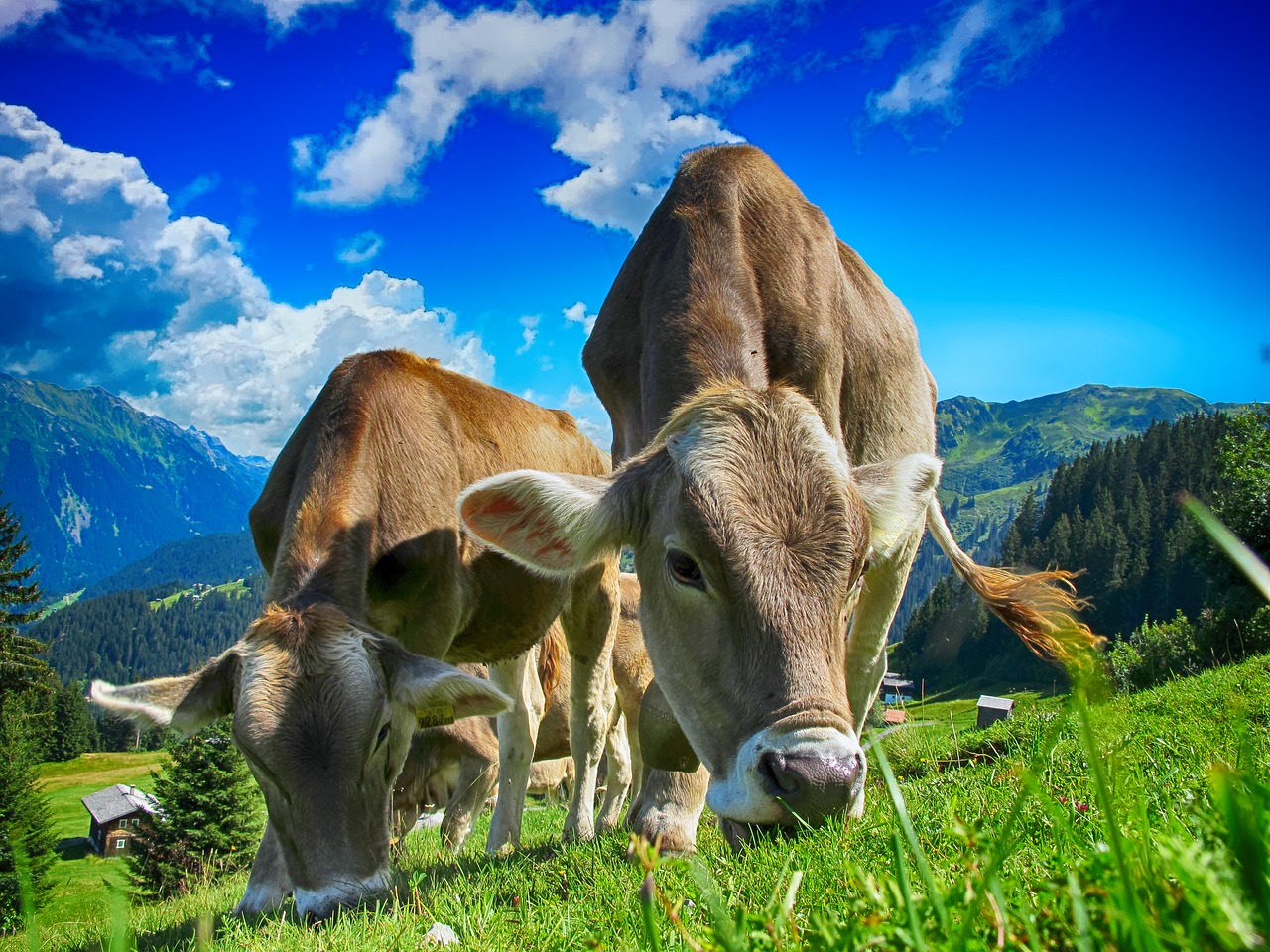 Red seaweed has been found by researchers from UC Davis to reduce the expulsion of methane by cattle through ‘belching,’ and it can help alleviate climate change and global warming.

This was the finding of a new study by the University of California Davis scientists. Red seaweed has been shown to cause a dramatic decrease in emissions of methane from cattle.

Past research showed, which was also confirmed by the present study, that dairy cows fed the supplement also lessened their methane emissions by over 80 percent.

The reduction in methane emissions was sustained for the whole study, which was conducted for five months. It was composed of more cows and was conducted at a longer duration compared to previous studies.

Past studies showed that other applications to reduce methane lessened their effects with time.

READ: Cows and Cropland to Help Save the Planet

The red seaweed, which was used as a supplement to the feed, also reduced the feed cost without any deleterious effect on the cows’ health or the flavor and quality of the milk and meat they produced.

The red seaweed extract also lowered the cattle’s requirements for feed by 14 percent without any negative impact on their weight.

Taste test participants reported a positive and consistent tenderness and flavor of the beef produced. A trial for milk quality conducted in Wisconsin’s Organic Valley confirmed that no negative impact on milk flavor and fragrance was observed.

The supplement has no side effects and has all the benefits.

This is good because the oral methane emissions of cows, which came from the fermentation of grass in the part of their stomach known as the rumen, accounts for 40 percent of all the human-induced greenhouse gas emissions that exacerbate global warming.

Methane is a by-product of the digestive fermentation of tough plants like grass.

Methane is much more efficient in trapping heat compared to carbon dioxide. After a few decades, it degrades into carbon dioxide, which harms our atmosphere and contributes to climate change.

The UC Davis research team said that the red seaweed supplement is the best available technology in dramatically reducing methane emissions from cattle.

According to lead study researcher and Department of Animal Science Sesnon Endowed professor Dr. Ermias Kebreab, other additives used within the last decade have not attained such efficiency.

Red Seaweed is a Feed Supplement

The supplement achieves its effect by preventing hydrogen and carbon atoms’ binding during the digestive process, containing a lot of methane production. Instead of emitting methane orally, the cow instead produces hydrogen and carbon dioxide at safe levels.

Suppose future studies, which are already underway, will add confirmation to the red seaweed supplement’s benefits in reducing methane. In that case, this is good news for sectors working against climate change and global warming, cattle farmers and their families, the consuming public, the animals, and the cattle industry.

Check out more news and information on Cows on Nature World News.