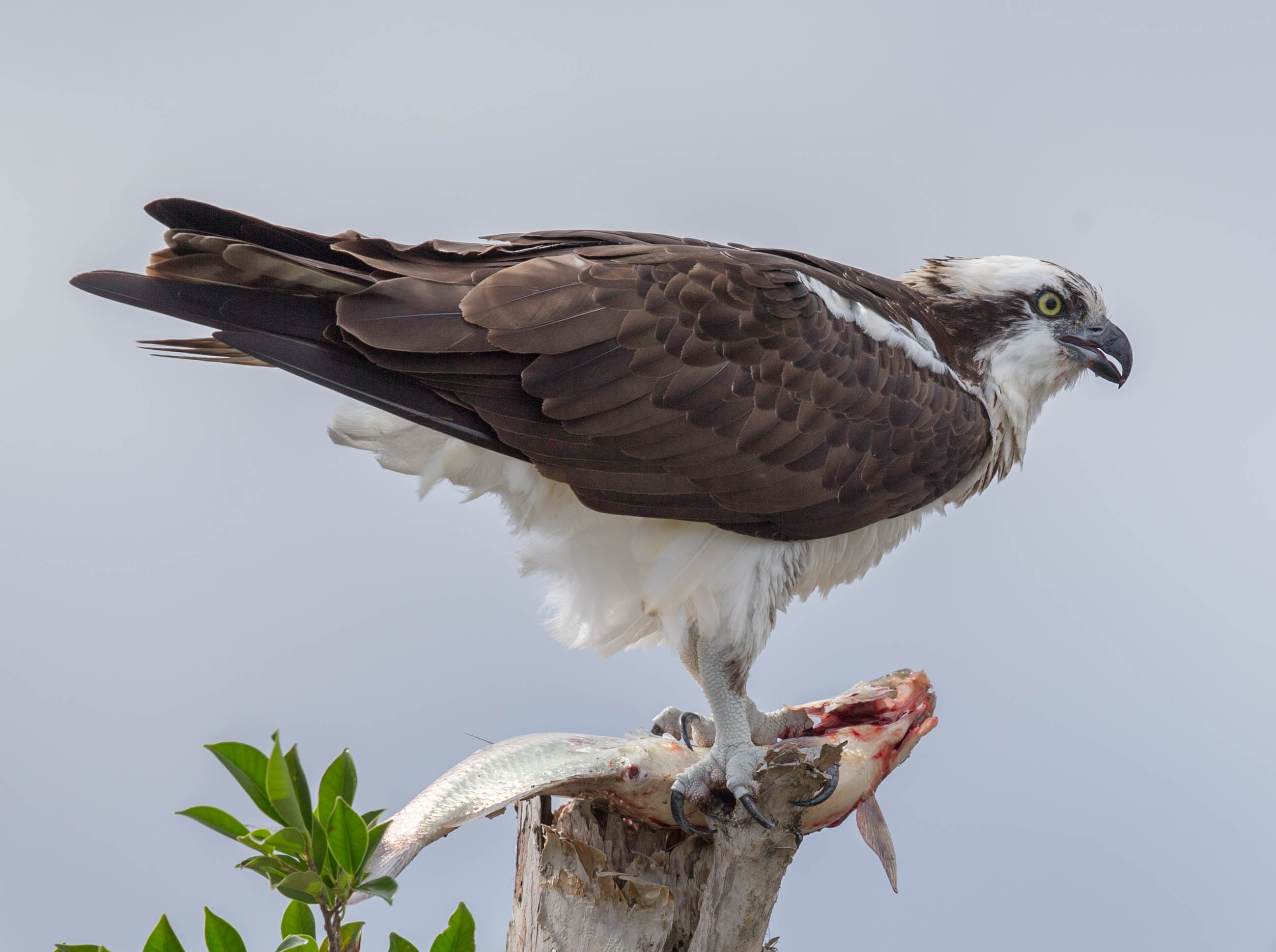 The inevitable has happened: microplastics have now found their way to Florida’s Birds of Prey. This finding is unfortunate and significant as birds of prey are yardsticks of a functioning ecosystem.

Researchers from the University of Central Florida Julia Carlin and Linda Walters confirmed and quantified the presence of microplastics in terrestrial and aquatic birds of prey in Florida from the findings of their study, which was recently published online in Environmental Pollution journal.

According to Carlin, changes in the health status of birds of prey can alter the habitats, animals, and organisms in the food web. Ingestion of large amounts of microplastics can even cause poisoning, death, and starvation of the birds of prey.

The presence of microplastics in fish, marine birds, filter-feeding invertebrates have been documented over the past years. There are numerous reports of finding pounds of plastics, including plastic bags on dying whales. However, there are no studies or thorough examination done on birds of prey partly due to its protected status.

In a paper published in Marine Pollution Bulletin in 2018, microplastics were defined as the minute plastics pieces that come in less than five millimeters in size, and it has no lower limit established. The paper also cited that microplastics present in the oceans may be from the degradation of larger plastic debris such as fragments of fishing gear, synthetic fibers, plastics packaging, and water bottles, health and beauty products, car tires, paints, and electric equipment. The study further described microplastics as prevalent worldwide and is highly persistent in the environment and is rapidly accumulating in various marine ecosystems.

How was the study conducted?

For this study, Carlin and Walters worked with a rehabilitation center for injured raptors, Audobon Center for Birds of Prey in Maitland, Florida. The researchers examined the stomach contents of 63 dead birds, which either were already dead when brought to the Center or died in the Center to check for the presence of microplastics. The birds were from all over Central Florida.

The study showed that approximately 1,200 microplastics were in the digestive systems of all the 63 birds examined.

Eighty-six percent of microplastics found were microfibers. These kinds of plastics are from synthetics ropes or clothing. It finds its way to the ecosystem through wastewater from washing machines.

The most predominant microplastic colors found were blue and clear, the study noted. Researchers offered various explanations for this: it may be the color of the dominant plastic in the landscape, or the birds may have confused the colors to the prey of nesting materials.

Reports of large plastic being ingested by animals have surfaced since the 1960s. But the focus on microplastic ingestion only started in 2010, Walters said. “Microplastic contamination of the environment likely began not long after the first piece of plastic was discarded.”, Walters added.

What should we do?

The world is filled with plastics. Despite this, there is a need to remove plastics from open landfills, discard plastic trashes carefully, choose natural fabrics instead of synthetics ones, and retrofit water treatment plants and stormwater drains to strain microplastics, Walters suggested.

READ NEXT: Plastics to Fuel: Experts Talk About Feasibility