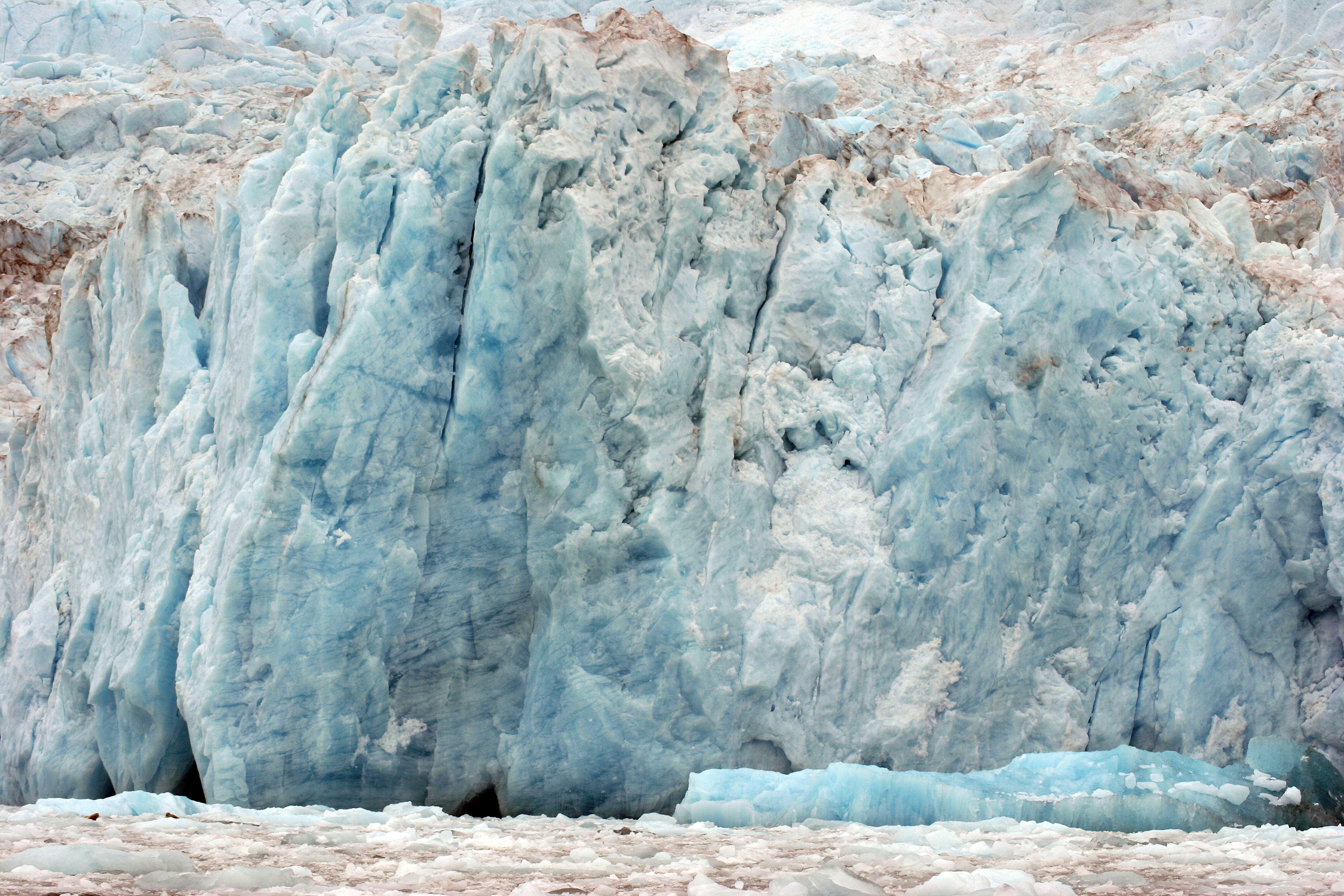 Scientists are concerned that an unprecedented Mega Tsunami might occur if the Alaska ice melt occurs.

This upcoming giant and catastrophic mega-tsunami will be triggered in Alaska by a rock landslide that becomes unstable with the melting glacier. Scientists think that this can happen within the next twenty years decades, or even within one year.

The ADNR or Alaska Department of Natural Resources has received an urgent open letter from scientists last May warning about the prospect of the coming disaster involving Prince William Sound.

Landslides should always be taken seriously. However, as a potential risk, the speculated landslide that might occur in the area still has many unknown variables, preventing scientists from determining when and how it will occur. 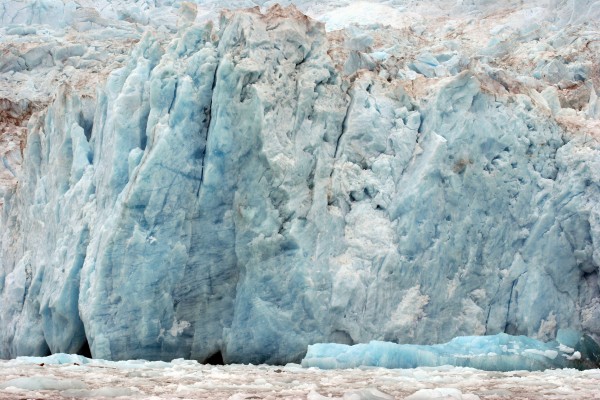 The Cause of the Potential Disaster

According to satellite data analysis, when Alaska’s Barry Glacier starts to retreat from this fjord because of the continuous melting, a scarp or huge rocky scar also emerges on the mountain over it.

The scarp is an indication of a slow, incremental landslide that is already occurring over the fjord. If the rocky face suddenly collapses, there could be a major disaster. Worse, it is an area where cruise ships and other recreational vessels, as well as commercial ships, pass by.

According to Ohio State University geophysicist Chunli Dai, at first, they couldn’t believe their results.

The research team calculated the amount of debris and energy that will be released by the mega-tsunami and landslide. They used the variables of the deposit’s elevation, the amount of slipping landmass, and the slope’s angle.

Their results showed that the future disaster will be 11 times stronger and will have 16 times the amount of debris compared to the Lituya Bay disaster in 1958 in Alaska.

This is a disaster that can surpass the tallest considered wave of the tsunami that occurred in modern times in Lituya Bay. Eyewitnesses likened it to an atom bomb explosion; its tsunami’s highest elevation was 524 meters (or 1,720 feet).

READ ALSO: The Year 2100 Will See the Fastest Melting of Greenland’s Ice Sheet in the Last 12 Millennia

A 2015 Taan Fjord slope failure caused a 193-meter (or 633 feet) tsunami. There were several causes of this failure, according to researchers.

These slopes are able to progress from a slow creeping to a sudden quickly cascading landslide.

One major factor involves prolonged and heavy rains. Earthquakes are a trigger as well. High weather temperatures that thaw snow, glacier ice, and permafrost may also initiate an event.

Many organizations currently monitor the developments in Prince William Sound. Such groups include the ADNR, the USGS or US Geological Survey, and the NOAA or National Oceanic & Atmospheric Administration. They are tracking the movements over Barry Glacier in order to make more precise predictions regarding future events.

The results of the analysis can be found on the website of ADNR. Hopefully, such a Mega Tsunami can be avoided and the ice melt of Alaska can be prevented further.

READ NEXT: Melting Doomsday Glacier in Antarctica Could Cause 10-Ft Sea Level Rise

Check out more news and information on Melting Glaciers and Glaciology on Nature World News.