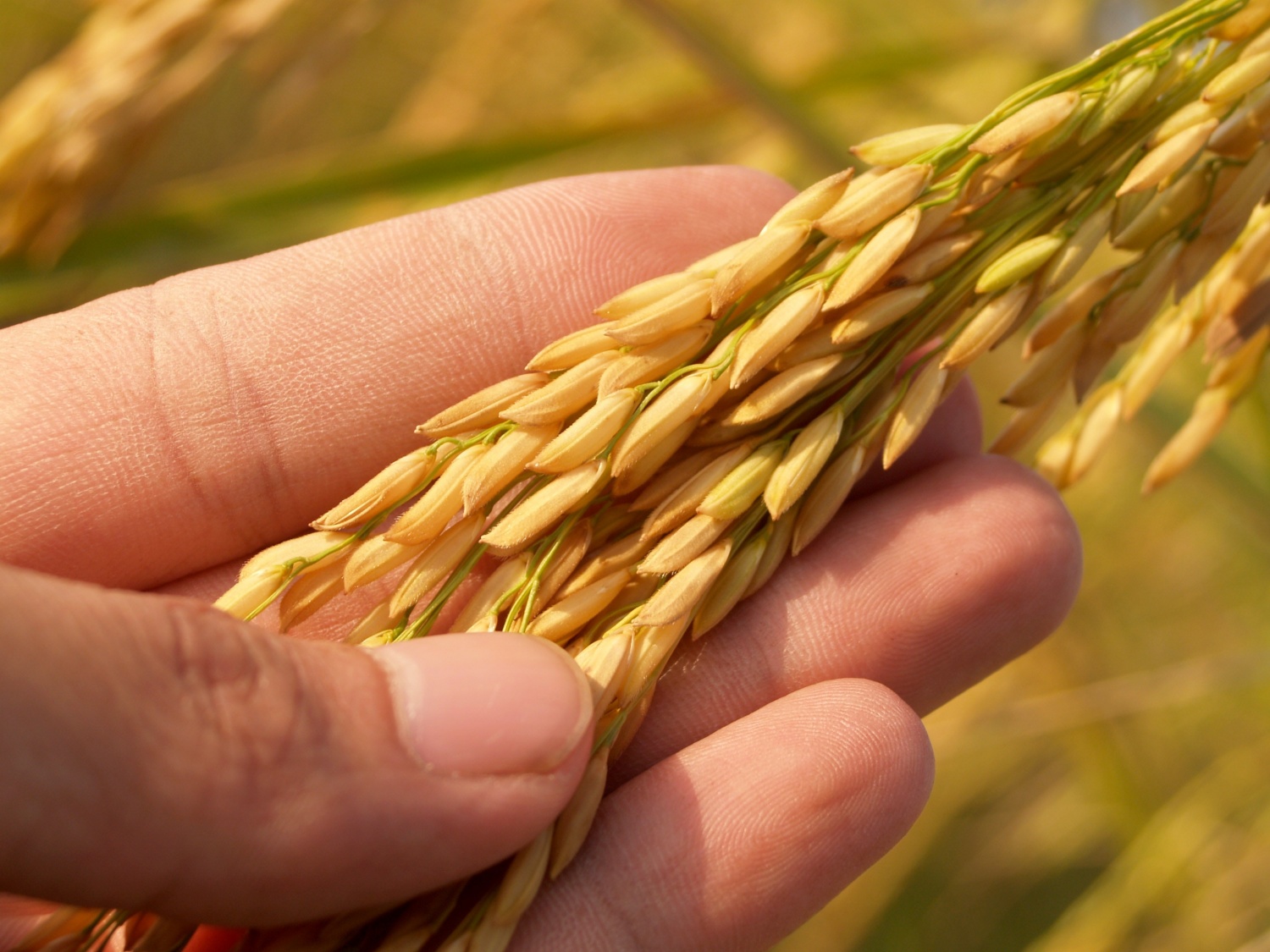 According to a study published recently in the scientific journal nature plants, the Graz University of Technology has discovered a bacterium that provides immunity to rice plants against pathogens. 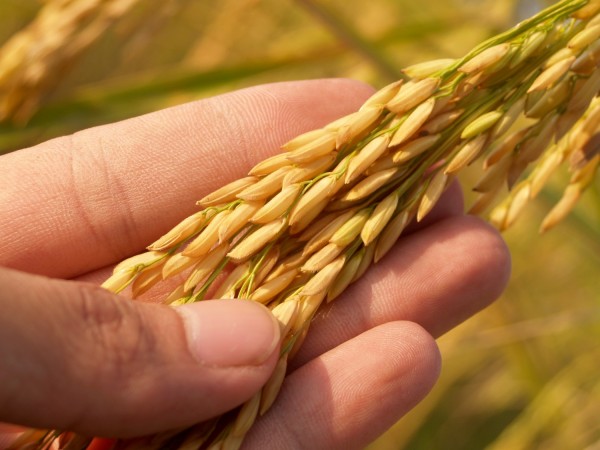 The scientists at the Institute of Environmental Biotechnology at The Graz University of Technology have been studying the microbiome of rice seeds to find the correlation between the health of rice plants and the occurrence of some microorganisms.

The study found a bacterium called Sphingomonas melonis in the seed of rice plants, this bacterium gives them protection against a pathogen called Burkholderia plantarii which are harmful to rice. This study is a breakthrough not just for China but the world at large. 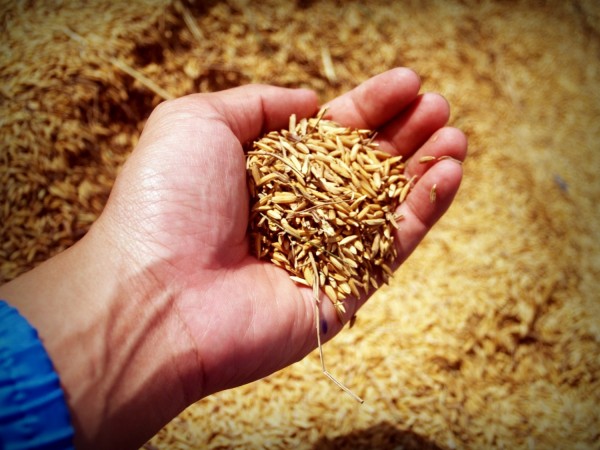 How they discovered the bacterium

Before this study, scientists discovered that a particular genotype of rice plant called cultivar Zhongzao 39 in Zhejiang province of China occasionally develops resistance against Burkholderia plantarii, a type of pathogen found to be dangerous to plants including rice.

Burkholderia plantarii affects plants which in turn leads to crop failures. This pathogen is not only harmful to plants, it is also dangerous to humans and other animals who consume food crops infested with the pathogen. For instance, it produces biotoxin which causes organ damage and tumors.

ALSO READ : Bacteria and Food, We Are What We Eat

Sphingomonas melonis is said to produce an organic acid called anthranilic acid. Anthranilic acid prevents the pathogens and renders them incapable of causing any harm to plants.

Cernava emphasized that “This also works when the isolated Sphingomonas melonis is applied to non-resistant rice plants, automatically making them resistant to the plant pathogen Burkholderia plantarii.”

The bacterium establishes itself in some specific rice genotypes and is then passed on naturally from one plant generation to the next. Cernava believes the study presents a great opportunity. “This study will be as a strategy to reduce the use of pesticides in agricultural production and an improved strategy to produce crops with high yields,” he said.

The rice species carrying this particular bacterium can transfer it to other rice species making it possible to prevent the spread of the dangerous pathogens and improve rice production.

This study has provided an alternative to the ever-increasing usage of pesticides to prevent harmful pathogens from destroying plants. At the same time, it will reduce the effect of pesticides on the environment.

Also, humans and animals can consume rice that is free from harmful pathogens. By the time this technology is adopted by other scientists all over the world, the risk of rice being infected with the pathogens would be greatly reduced.