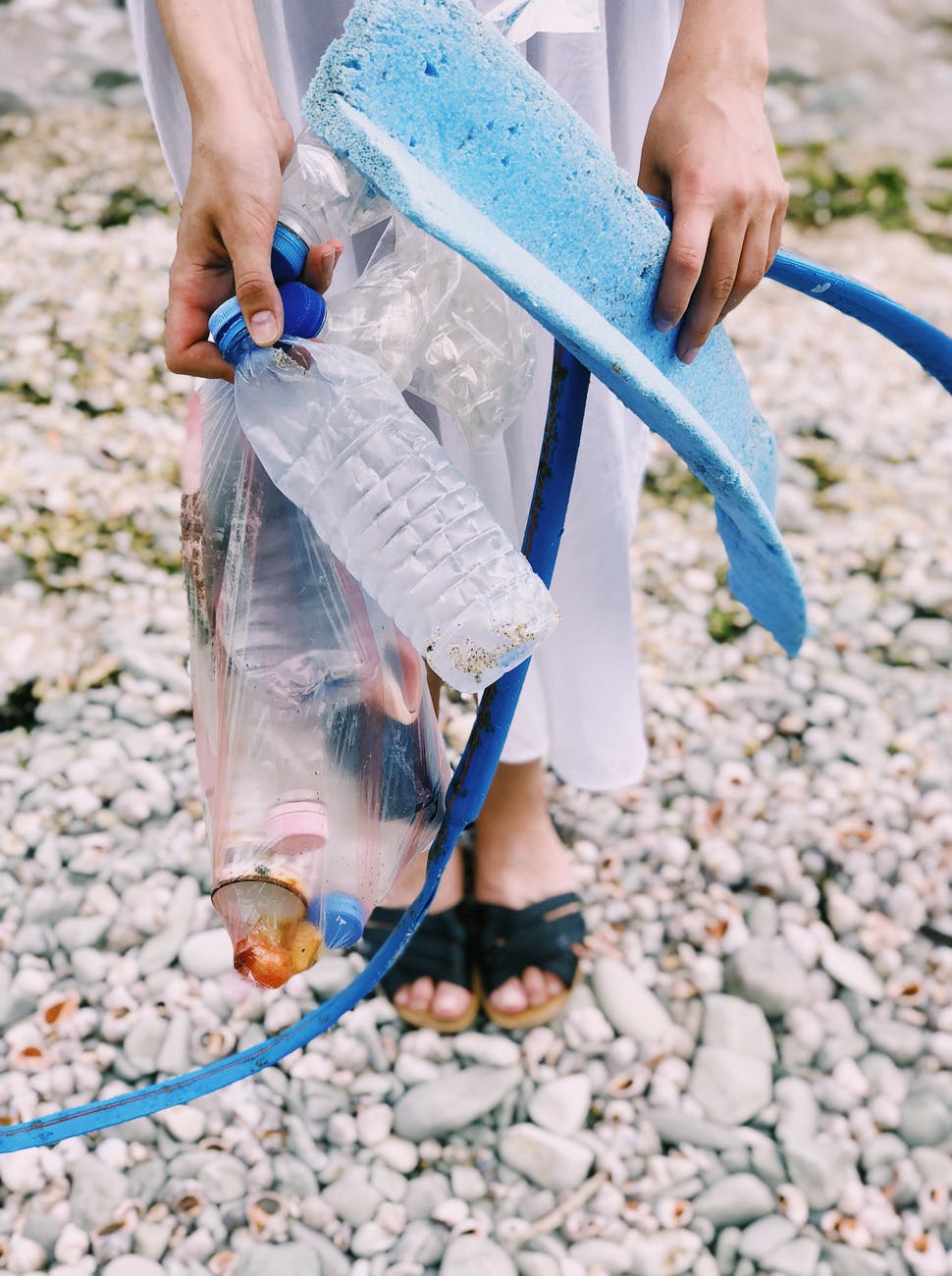 While it may be true that plastic is indispensable and has an integral role in our daily life, its abundance and overutilization have caused a terrible burden on our environment.

Huge volumes of plastic wastes continue to accumulate in our rivers, seas, and oceans. Recent studies estimated that there are around 270,000 tons of these wastes polluting the oceans worldwide.

Plastic wastes do not decompose in the water, causing severe damage to a lot of marine life. If we want to prevent and stop plastic pollution, we must understand precisely how plastic ends up in our oceans.

Studies in the past tried to analyze these plastic emissions; however, they had limitations because they selectively focused on mismanaged wastes, while ignoring how and where the plastic wastes actually originate.

With this research need in mind, Yasuo Nihei, together with other scientists from the Tokyo University of Science, conducted a study and developed a novel method of stopping plastic emissions. They published their findings in the journal water.

The researchers generated a map where plastic emissions are shown all over Japan.  Nihei explains that in order to prevent plastic wastes from accumulating, the source and means by which these wastes are generated must be known. The map is in high resolution with 1-kilometer grids.

The scientists said that controlling MicP is critical because their small size means that they are particularly tough to reclaim from the water once they enter the ocean. In addition, they are easily ingested by many marine organisms, negatively affecting global ecosystems.

The prevention of MicP emissions into bodies of water can be facilitated by finding out the exact sources of these emissions. To do this, the researchers conducted a process of mapping out the emissions using three steps.

The first step involved measuring MicP concentrations in 90 sites and 70 rivers in Japan and examining their relationship with land characteristics. The MacP: MicP concentration ratios were collected to evaluate their differences.

The final step is calculating total plastic emission or the product of MacP and MicP concentrations as well as outflow discharge.

The study revealed a significant correlation between basin characteristics and MicP concentrations. This means that a given body of water’s physical features dictate how much plastic waste is accumulated in it. The analysis also helped the researchers estimate Japan’s plastic emission per year. They determined Japan’s total plastic emission at 210 – 4,776 tons per year.

The study helps scientists understand where to focus the implementation of strict measures since it takes into account where plastic emissions originate, and not just mismanaged. Nihei says that their findings give new insights into reducing plastic marine pollutants.